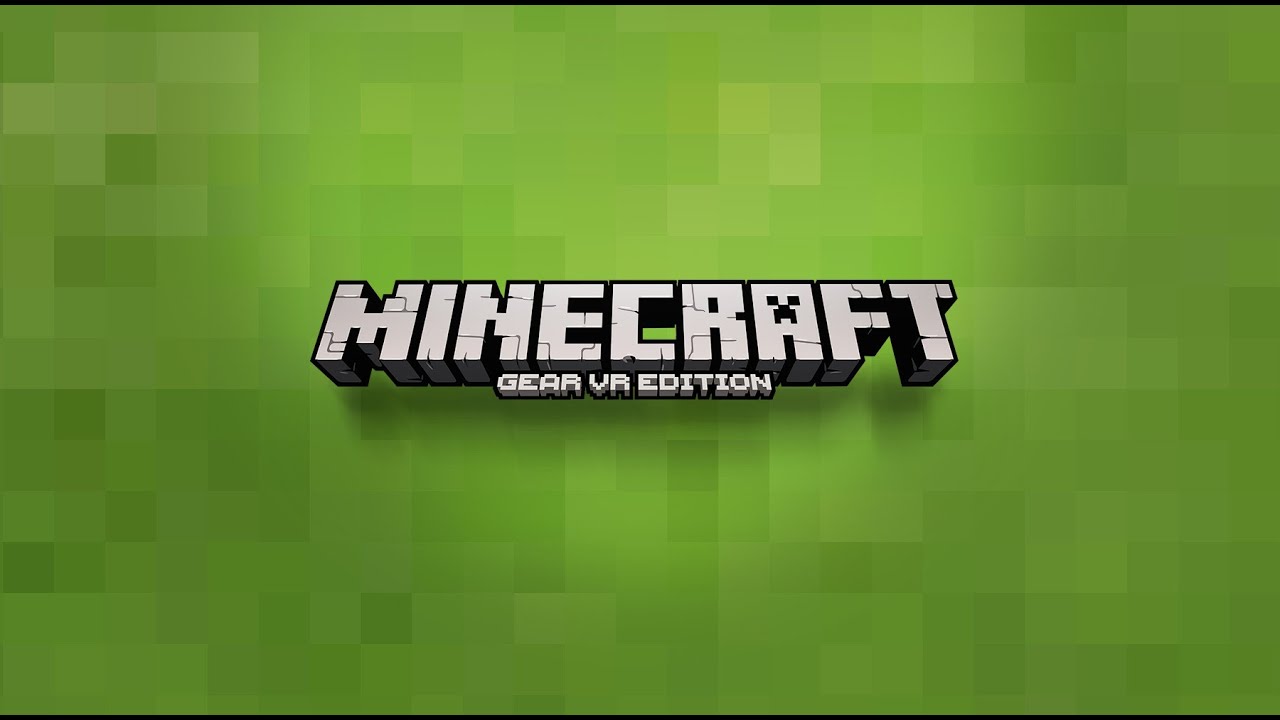 Mojang Studios has released a statement that states various older versions of Minecraft Mobile will lose support in October of this year. These devices range from Gear VR, iOS 10, and Android phones that have less than 768 MB of RAM.

Mojang Studios has stated this is because they want to ensure each Minecraft player is able to enjoy Minecraft with all the updates installed. 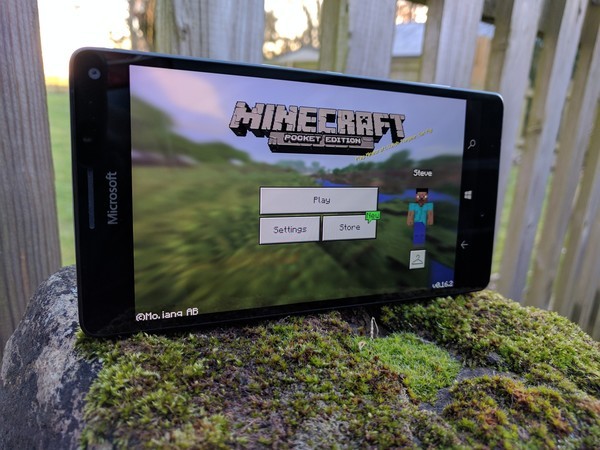 The affected devices include Gear VR, Windows 10 Mobile, Android devices with less than 768MB of RAM, iOS devices running iOS 10 or below, or video cards that only support DirectX 10.1 or below.

This may not be a wide range of players, but the Gear VR version was a cheaper alternative to buying a VR headset and playing the VR version of Minecraft on there.

The only other alternative for a less expensive Minecraft VR and non-computer tied version is the on the Oculus Quest. Still, as it hasn’t been released or even announced yet, players will be playing a waiting game instead of Minecraft for a while.

John Carmack has stated that he did end up getting the game running on the Oculus Quest headset, and the Oculus Gaming twitter is encouraging players to get in touch with Mojang Studios to start developing and supporting this possible version of Minecraft VR.

Go check out a large number of comments on the feature request on the Minecraft feedback website!

When the Gear VR and Windows 10 Mobile devices officially lose support, players can still play in singleplayer but multiplayer, and Realms will be completely unavailable. 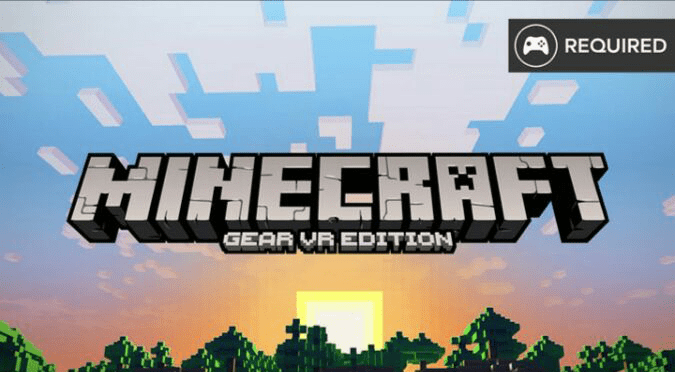 While the older Android or iOS devices, won’t lose access to their Realms or multiplayer but those servers and Realms will only work with devices on the same version of Minecraft. The Realm will continue to work until the Realm is updated from a different device.

Thankfully, none of these versions will lose support for the singleplayer game mode. Your Marketplace purchases will continue to be available and accessible.

Mojang Studios also stated, “If you have signed in with a Microsoft/Xbox Live account, your Marketplace purchases & Minecoins and your Realms subscription will be available on other platforms. If you would like to move your worlds from this device to another device, you can do so by uploading the world to a Realm, and downloading a backup onto your new device.”

May 10, 2021 Harry Alston 9390
Hidden Depths is the next content addition to Minecraft Dungeons, arriving later this month on May 26th. There isn't much information out there just...