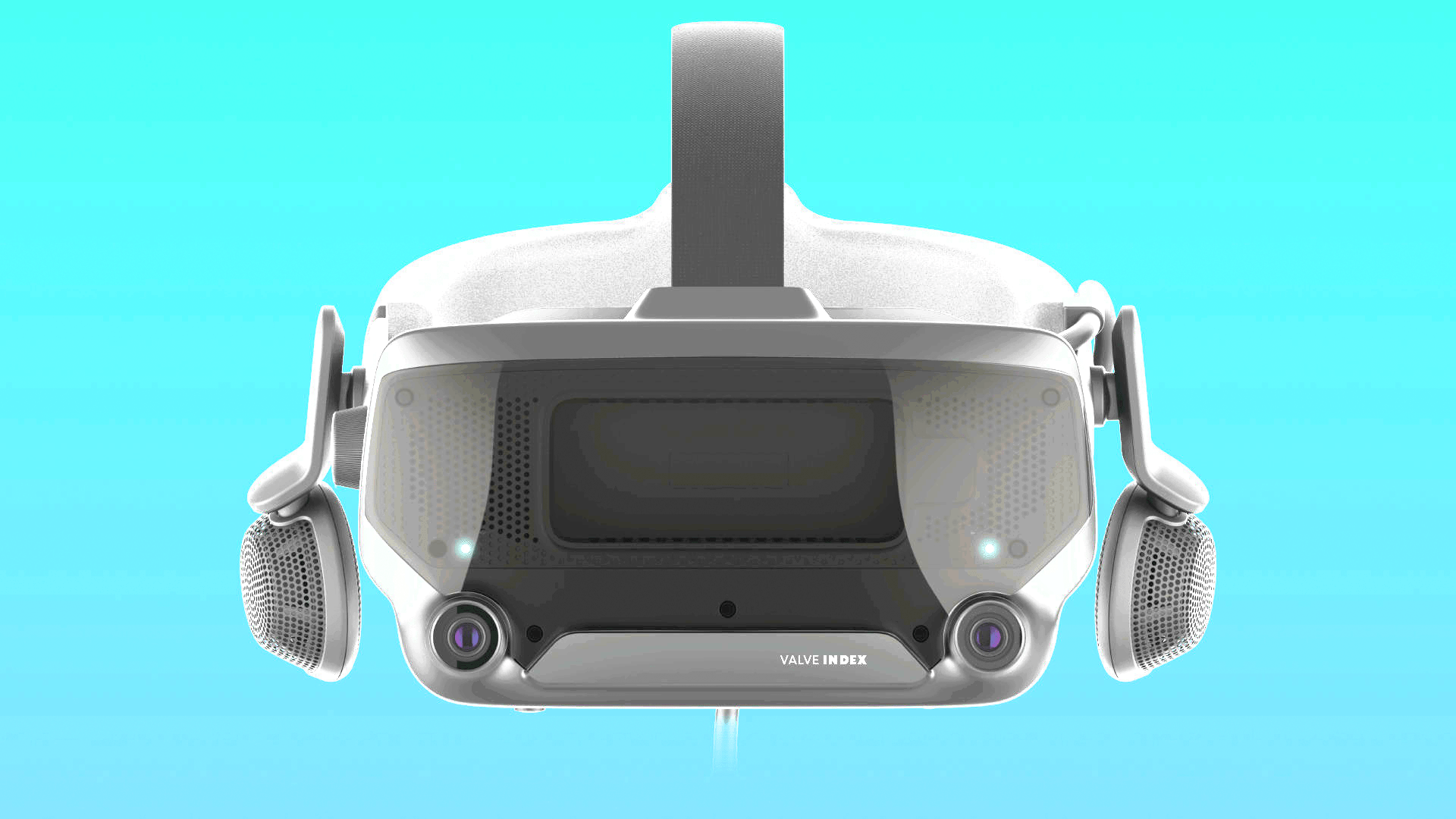 Valve is so passionate, and it has a lot of interests. It has dabbled in almost any game related events and activities throughout the years.

It has released popular games such as Portal and Half-Life, and it had run an online gaming shop. And now, the company wants to market in the virtual reality community with an innovative headset.

There’s a posted image on Valve’s website about its new device. It was posted last Friday. The Valve Index is visible on the posted image, and it seems a virtual reality headset.

It’s not yet confirmed, and the conjecture’s just based on the information on the image, but it’s enough to keep VR fans excited.

The promotional teaser has asked the fans to upgrade their experience. It mentioned May 2019 as the month where fans should expect more information about the device.

Valve is supporting VR via companies such as HTC, and because it will come up with a VR headset, there would be more information about it for sure. Valve is currently focusing on Steam, which is the company’s famous gaming platform because it is a host for different popular games for download.

A lot of users are leaving bad reviews on its games to harm sales, but Valve is persistent in its effort to prevent or reduce review bombing. It introduced a tool to identify anomalous activities. After the research, the company will investigate further, and it will remove those who seem illegitimate.

There are a lot of changes on Steam, and the platform has been into a lot of controversies, which has allowed several toxic games in its store.

Because of this, the company has received hate messages, and some of them are offensive. Thankfully, it will come to an end because Valve is cleaning things up. It has banned almost 180 titles from Steam.

Its effort to save its reputation to create a genuinely friendly environment could come into fruition soon. Valve might be a pioneering company again if it’s really working on a VR headset.

The company is focusing on Steam lately. It’s just unluckily for the company to face criticisms because it mismanaged the platform.

There’s a moment when Steam was lauded and beloved by the community because it’s a genuine spot for players where they can download the popular and latest hits. However, through the years, Steam’s reputation becomes notorious, and it has been alleged of mismanagement.

Valve is cleaning its house this year, and it’s not impossible that they can reach the top of the world again.

Players Might Wait Until 2021 For PlayStation 5, Makers Claim It's More Powerful Than Three Platforms Combined

Jan 20, 2021 Chris Miller 7900
It's fair to say that there was a bit of concern in the air as Team Liquid announced a mutual parting with Russel 'Twistzz' Van Dulken as the young...

Jan 20, 2021 Harry Alston 4460
It was rumored that an investigation was being carried out into Valve (and others) geo-blocking practices, and it has now been confirmed in an...