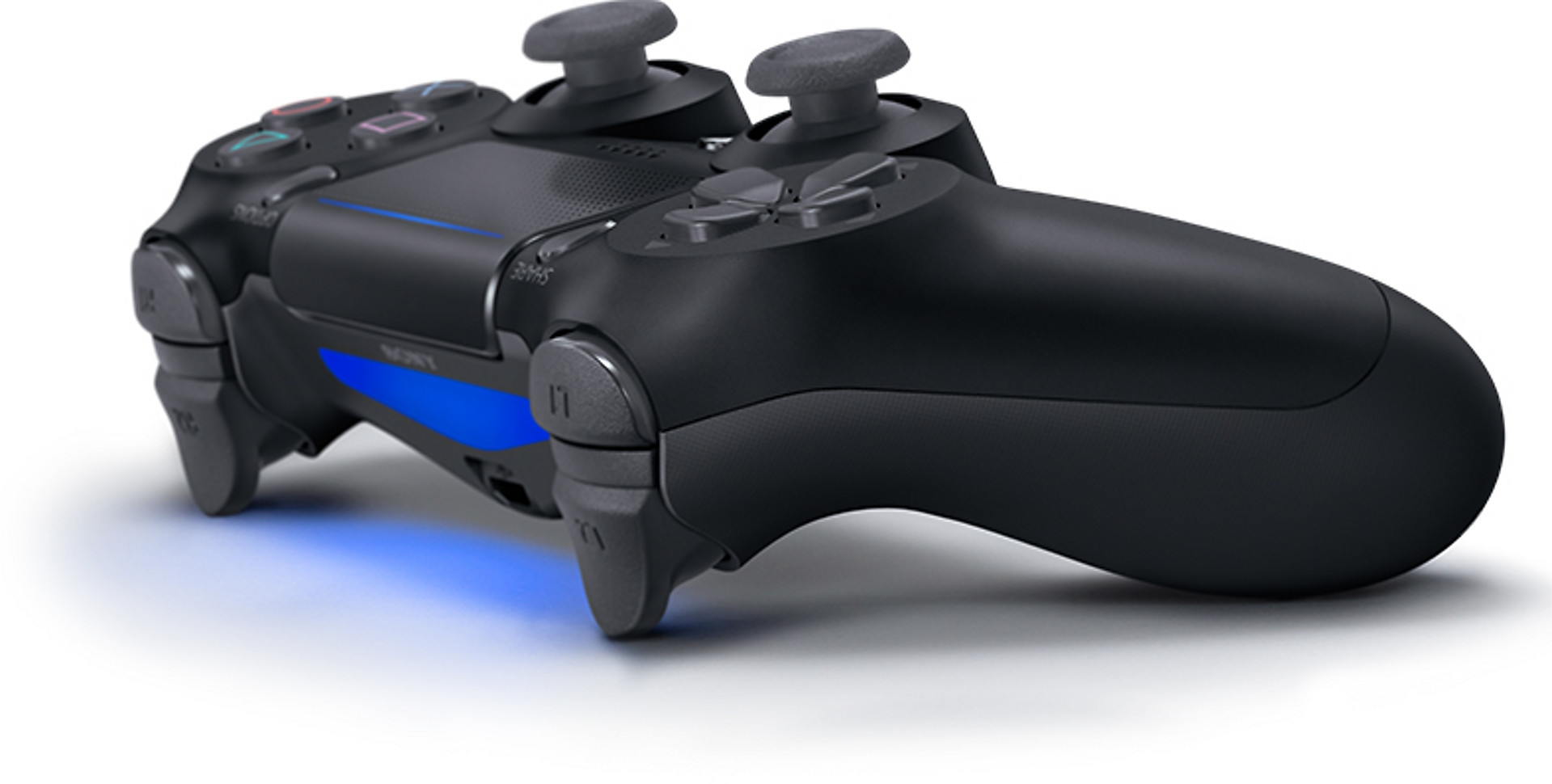 It’s still not clear how Google Stadia will compete when it’s already out. Everyone knows about the impressive presentation of Google on Stadia. The specifications of the Stadia are truly amazing.

It has an astounding 10.7 teraflops, so it’s more powerful than Xbox One X and PlayStation 4, and it’s still better if the two were combined. However, next-generation consoles could still outperform the Stadia.

Microsoft and Sony’s consoles might still be better than the Stadia.

Jason Schreier, a Kotaru Reporter popular for his personal insider knowledge on the industry has reported that Microsoft and Sony aim to have a better product than what the Stadia can provide.

Schreier reported this in a thread on the ResetEra website where he discussed the rumors regarding next-generation dev kits. He also mentioned about the arrival of next-generation consoles, which might arrive around 2020, and it’s the year predicted by most analysts.

Sony mentioned that PlayStation 4 has almost reached its lifecycle and the company will shift its focus on PlayStation 5. It’s inevitable, and fans know about it, and they’ve been digging for a lot of golden eggs.

Currently, Sony is still not saying a lot about its particular plans on the updated console. However, the community believes that the release date of the new console will be announced in the upcoming months.

Shawn Layden, the company’s CEO has confirmed it in a Golem.de interview. Kenichiro Yoshida, Sony’s president, has also mentioned on his Financial Times interview that Sony is working hard on a next-gen console.

Even if there’s not a lot of solid information about PlayStation 5, and even if there’s no assurance if it will be called PS5, fans have already written wish lists on what they want the console to be like.

It’s fun to anticipate or guess about the features of PS5, and fans just need to avoid hoping too hard because it might hurt. As being said, datamines and announcements can still change because developers are using online forums and gamers feedback on how they’ll work on their projects.

One important rumor is the upgraded PlayStation console would be compatible with the original PlayStation, PS2, PS3, and PS4.

It’s cool because the entire gaming library of PlayStation could be played in its upcoming new console. Gamers today will be enthused to play the titles from PlayStation’s glory days. Some say the best era of PS is the mid-1990s.

There’s no official PS5 release date yet, but Sony has confirmed it officially that the console won’t be mentioned at E3 2019. Kenichiro Yoshida has mentioned a 3-year business plan and it’s until 2021.

PS5 could be released in 2021, and it’s really not a lot of waiting especially because PS4 is still awesome and there are a lot of new titles to play.