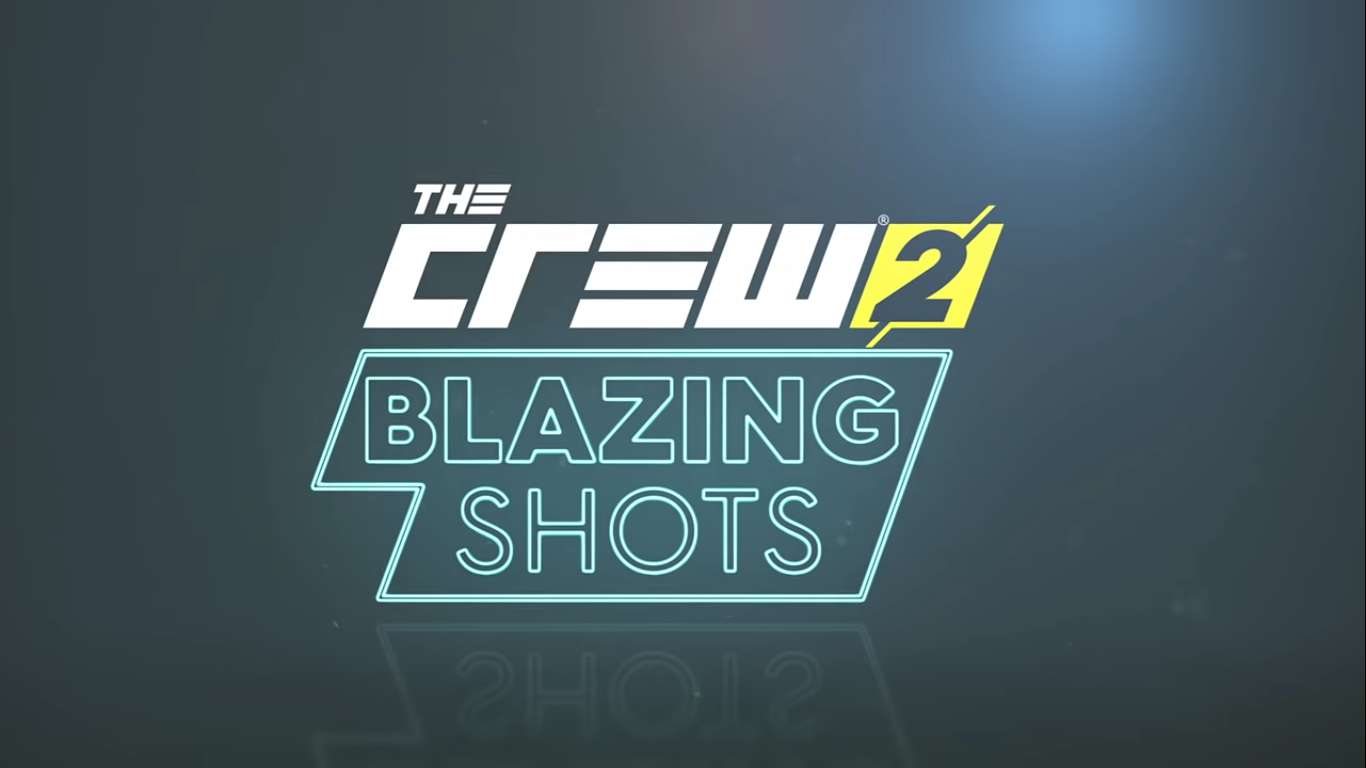 The Crew 2 brings an open-world racing experience to players, and now that experience is coming for a free weekend. From December 5 until December 8, players can jump behind the wheel of a car and enjoy the re-creation of the U.S. in a racing experience. Every street, river, and city is a racetrack.

The Crew 2 cars, planes, and watercraft are available to explore and compete against every inch of this gigantic scale model of the country. This is a great chance to experience the game, and if you love it, you can grab the Deluxe edition and race to your heart’s content.

This is also a great chance to check out the new content added in the Blazing Shots update. New rides and vanity items are available, as well as new weekly LIVE summits and special nine-event PvE challenges.

Blazing  Shots is the fourth major free update that has come to this game. It follows Gator Rush, which brought hovercrafts into the game. With more free content, no doubt on its way The Crew 2 is making a name for itself as one of the top quality racing games on the market in both fun and things to do.

The main objective for the developers was to polish, renew, and densify the game. In Blazing Shots, a new Monster Truck handing system was added, and with the new vehicles and vanity items, players are able to strut their stuff across the entire United States.

It is important to remember that The Crew 2 is an online social experience. While all the updates have been free, the developers try their best not to split the community or gate off any new content. They want players to invest in the world and make it through different objectives. There are tons of content for new and old players to explore within the world of The Crew 2.

There are twelve new vehicles in the game. The 2008 Citroen GT, 2003 Porsche Carrera GT, 2011 Ferrari 599XX EVO, 2016 Bugatti Veyron 16. Grand Sport Vitesse and so many other great cars. The developers try to make sure that the cars being added fit the game experience.

The Crew 2 is available for PlayStation 4, Xbox One, and PC. The game will be free all weekend for all platforms. So even if you did not want to purchase and only wanted to play, this could be perfect. So go and download the game and prepare for a racing experience with the new Blazing Shots update.

Halo Has Finally Arrived On Steam's Platform, Yet Missing Many Quality Of Life Features

Nov 4, 2022 Michael Gunn 30
The second unannounced map for Call of Duty: Warzone 2 can be found buried somewhere within Call of Duty: Modern Warfare II. Early in 2020, just as...