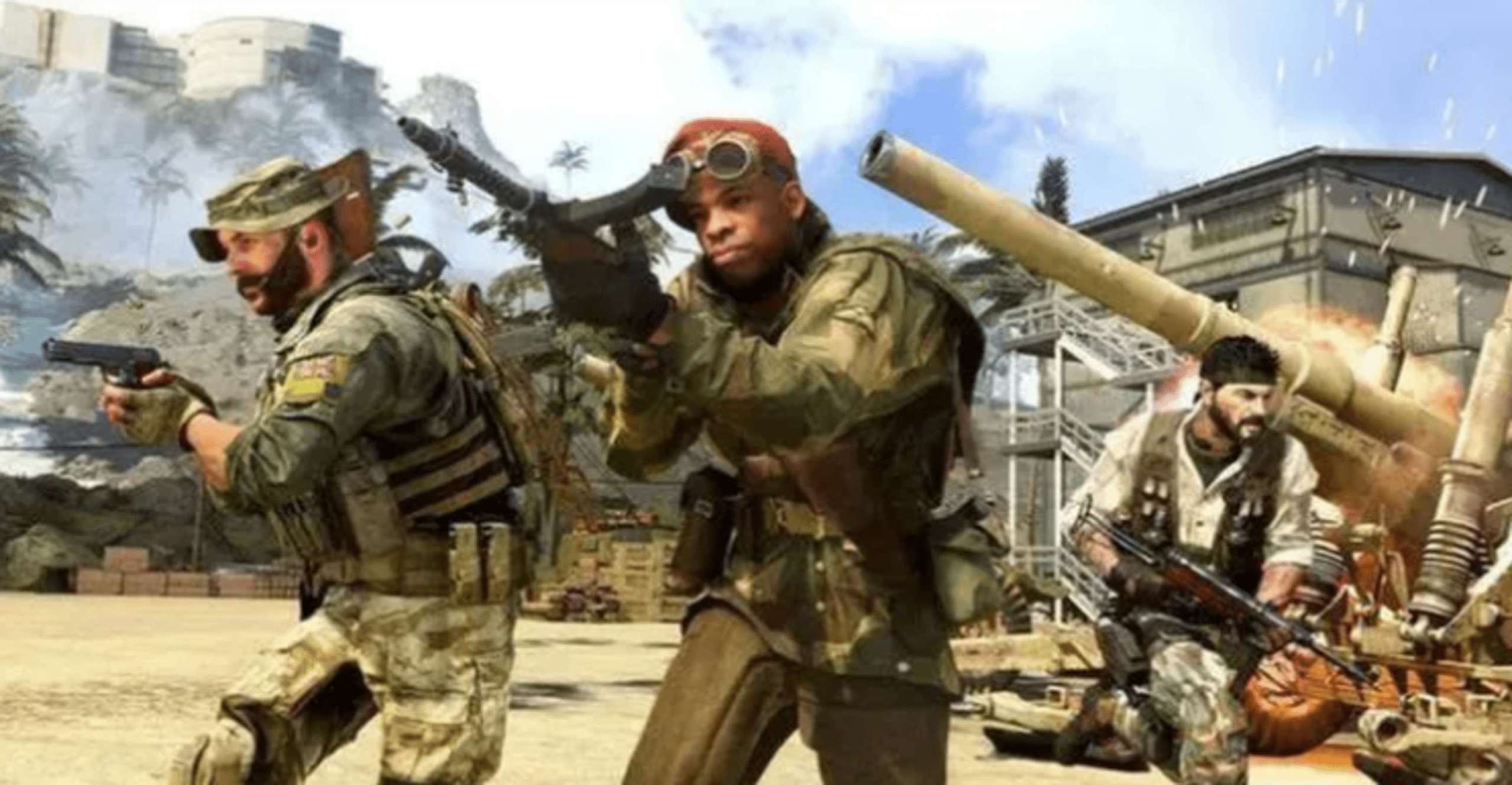 We are almost approaching the beginning of what will undoubtedly be the craziest time of the year regarding the number of video game releases. Call of Duty: Modern Warfare 2, a game that will certainly do well commercially and may also set a few precedents for the franchise, will be one of the titles that will be included in this mix. There’s a good chance that campaign DLC will be released in 2023, making it one of these firsts.

The information that Modern Warfare 2 will be the first Call of Duty game to include downloadable content for its primary campaign comes from a source known as TheGhostOfHope (thanks, Charlie Intel). The Twitter account previously leaked the information, which stated that the next Call of Duty game would include a greatest hits map pack the following year to commemorate the franchise’s 20th anniversary. On top of that, its campaign will apparently get extended as well, lending credence to the notion that there will be a new Call of Duty game released in 2023.

It is widely assumed that Activision and Infinity Ward would bypass the year 2023 when it comes to the Call of Duty franchise, which means that the life cycle for Modern Warfare 2 will be only two years. Should this scenario play out, it will mark the first time since 2004 that an entire year has yet to be covered by an episode of the series.

Additionally, Activision Blizzard’s earnings report for the second quarter of 2022 implied that a new Call of Duty game might be released the following year. However, this recent leak further cements the assumption that the “new premium content” refers to paid DLC.

Although previous installments of the Call of Duty series have had downloadable content and add-ons in the form of more weapons and maps, the upcoming game will be the first in the franchise to feature new missions and a plot for its campaign.

An Important Update to Saints Row Is Coming This November

Nov 3, 2022 Michael Gunn 490
No one enjoys being permanently banned from their favorite games, but bans seldom occur without cause, even if anti-cheat or moderation systems are...