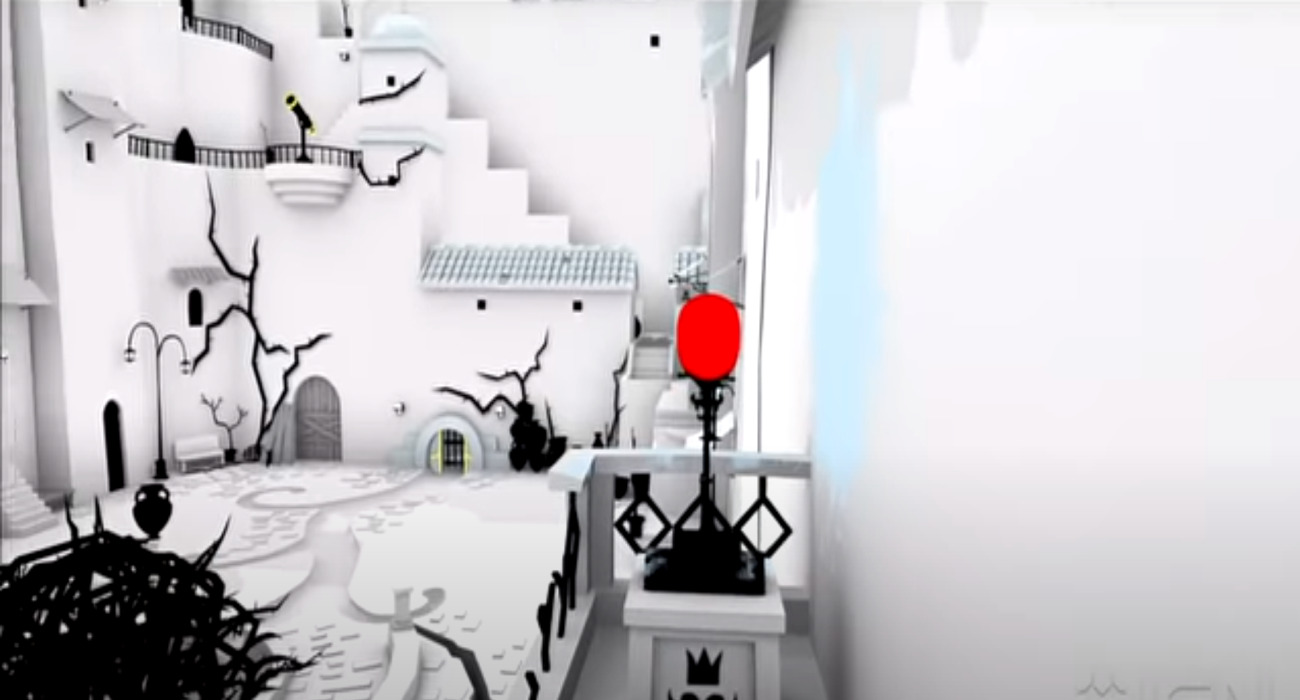 The Unfinished Swan is a unique adventure narrative game that debuted back on the PS3. It was highly regarded for its stylized gameplay, gripping world, and inspiring story. It’s from the people that made What Remains of Edith Finch, an equally unique game with an emotionally charged story.

And surprisingly, it’s now available on the PC. It was a soft launch, that’s for sure. There haven’t been any trailers or teasers leading up to today’s release, but that’s sometimes exciting. It’s like a surprise that PC gamers didn’t see coming, but is certainly welcomed based on the game’s positive praises for the most part.

If you haven’t had the opportunity to experience all of the unique elements in The Unfinished Swan, it’s about a boy named Monroe who’s just found a mysterious painted world after chasing a swan that escaped a painting. Starting off, there is nothing but white space.

Fortunately, Monroe has a magical silver paintbrush that lets him complete the painted world. It is here where he discovers the history of a King that fell on hard times. As he examines the King’s life and shortcomings, Monroe gains a newfound appreciation for his own life and struggles.

It’s a well-written game and certainly broaches some tough topics that are important in the video game industry. Although playing games is a way to escape and have fun, they’re also a great medium for telling compelling stories.

In addition to The Unfinished Swan’s charming nature. the story is captivating from start to finish and so are the environments. They’re like a work of art that you just have to see for yourself to believe.

The more you play around with Monroe, the more incredible sights you get to see. You’ll chase this excitement all the way until the end. The Unfinished Swan may not have been heavily teased for the PC, but that’s okay. New players can now see what type of incredible storytelling Giant Sparrow is capable of and the knack they have for this particular genre.

Whether you’re looking for surreal environments or want to go on an incredible adventure with Monroe, The Unfinished Swan delivers on all fronts and is an incredible experience worth checking out on the PC. It can be found on Steam and also the Epic Games Store. Giant Sparrow really hit it out of the park with this game and it deserves to be played by everyone.

Riders Republic Is A Massive Multiplayer Racer Coming In 2021 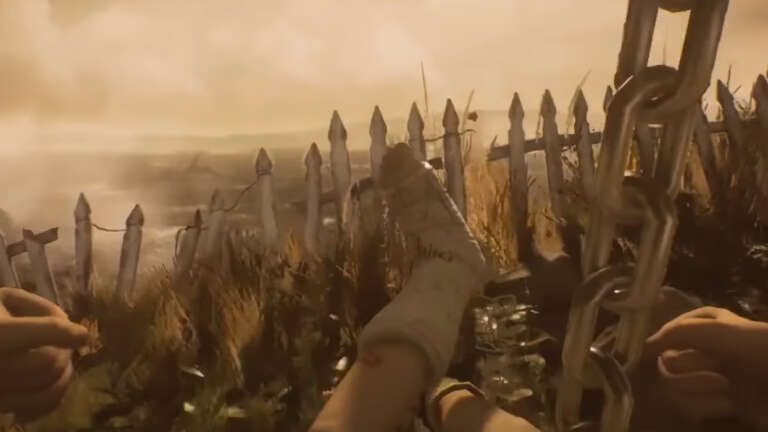 Jan 7, 2021 Jeremy Green 4320
The Xbox Game Pass for PC continues to receive amazing additions every month. That trend continues in January with the addition of What Remains of... 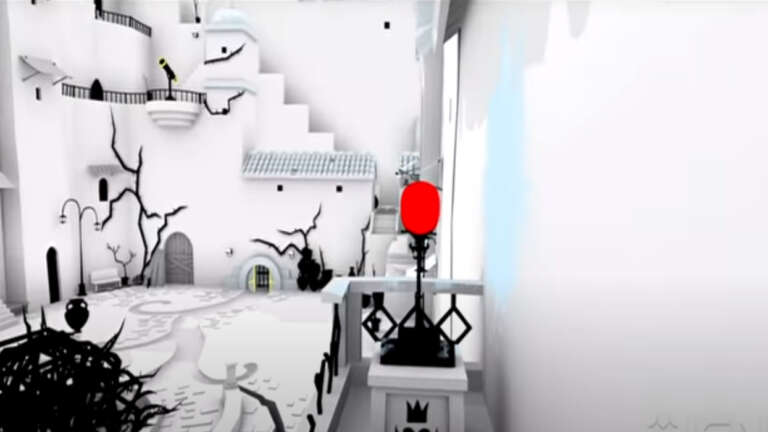 Sep 10, 2020 Jeremy Green 5530
The Unfinished Swan is a unique adventure narrative game that debuted back on the PS3. It was highly regarded for its stylized gameplay, gripping... 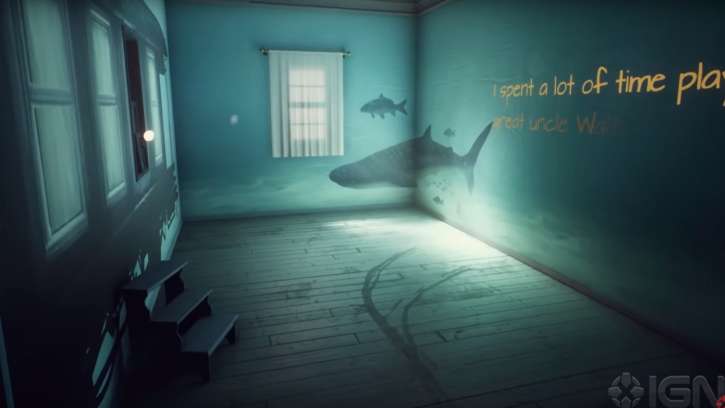 Jun 26, 2019 Jeremy Green 13440
The Nintendo Switch has received a lot of interesting games as of late. It shows the power of the system and its ever-wanting need to satisfy its...