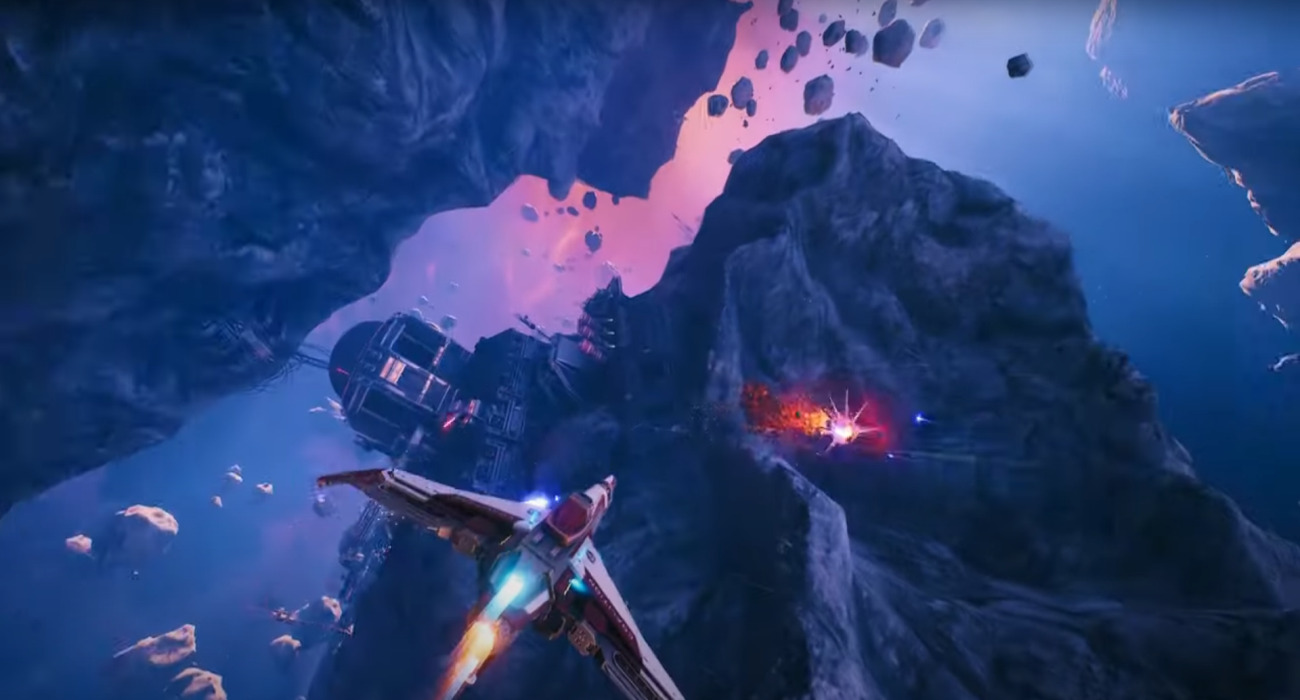 Everspace 2 has looked like a very competent space shooter, featuring tons of RPG elements that should give players plenty of things to do and explore. Unfortunately, those waiting anxiously for a Steam Early Access release have had to temper their expectations.

RELATED: The Curse Of The Open-World: Why Cyberpunk 2077 Having A Smaller Map Than Witcher 3 Is A Good Thing

A couple of times now has the Steam release been put off, but finally, it looks like the developer Rockfish Games has things back on track to start the new year off right. 2020 was a pretty brutal year for most all things considered, so it’s hard to fault them for not being able to deliver on the timeframe that they originally planned for. Everyone seems to have been in the same boat.

As reported in a new Early Access trailer, Everspace 2 will be available starting January 18th. It has been a long road to get to this point, but the wait could be worth checking out a gripping space epic filled with limitless possibilities.

On paper, Everspace 2 seems to have enough elements to compete with the big dogs already in this space. You have your fast-tempo space dogfights that give you the chance to implement all kinds of weapons, skills, and resources into every battle.

The hand-crafted planets that you’ll get to explore seem like a good break from the space fighting that you’ll be doing to earn some epic look. Everspace 2 even has a story campaign that will see players go on quests and make friends with NPCs, who can actually impact the outcome of the ending. That should add to the suspense and make players cautious about who they decide to befriend.

That gives onlooking fans plenty to get excited about in Everspace 2. If you want to see what action awaits for the Early Access on Steam, then enjoy the trailer up above. It’s clear the developer has given you plenty of systems to keep you busy as the game matures throughout 2021.

If you like space exploration, building up your weapons, and refining spaceships, then Everspace 2 has a lot in store. Hopefully, it lives up to the high expectations that many have set upon this title ever since the Kickstarter campaign went into full effect.

RELATED: Obsidian Entertainment Claims It's Not A Crunch Studio; Won't Be Forcing Long Hours For The Development Of The Outer Worlds

The developer wants to deliver something worthwhile and maybe they can considering they’ve had a little more time to refine systems and flesh out the remaining aspects of development. In just a couple of weeks, we’ll find out one way or another.

Saturnalia Has A New Survival Horror Trailer That Is Hauntingly Chilly

Jan 16, 2021 Harry Alston 3650
Everspace 2 fills a gap this January, in what is a pretty slow month for games. The space looter shooter and rogue-lite received full Kickstarter... 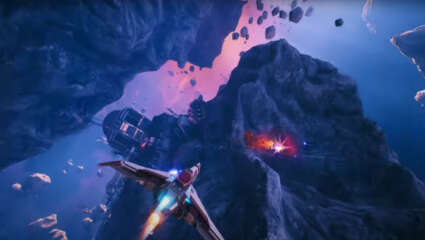 Jan 5, 2021 Jeremy Green 1580
Everspace 2 has looked like a very competent space shooter, featuring tons of RPG elements that should give players plenty of things to do and... 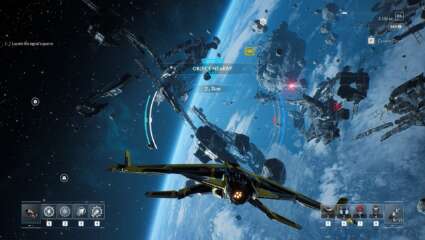 Nov 10, 2020 Lisa Nguyen 3240
Rockfish Games has formally announced that Everspace 2's Early Access launch will be delayed until next year. The announcement was made in the...