The Psychological Thriller Twin Mirror Is Set To Release In December 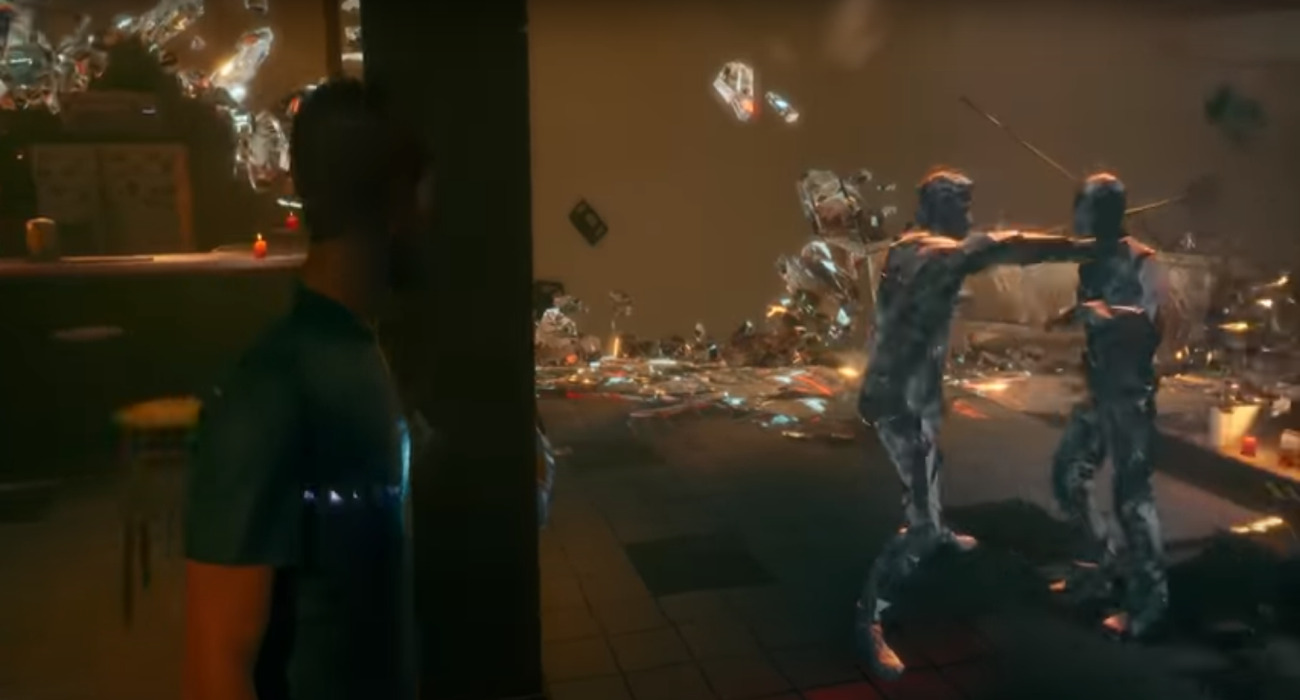 Detective games have a special charm about them. They get players engaged in solving the big case. Well what if you were an investigative journalist and aided by a strange voice in your head. That’s the unique plot in Twin Mirror, an action-adventure game being developed by Dontnod Entertainment.

The game was first teased back in 2018 and was targeted for Windows, the PS4 and Xbox One. Now two years after its initial tease, a release date was given in a new trailer. On December 1, 2020, Twin Mirror will be available and boast a pretty interesting narrative-based experience.

Players get to take on the role of Sam Higgs, who’s an investigative journalist trying to crack a tough investigation. As Sam, you’ll get to interview a lot of NPCs. Who you interview and how you respond to them is completely up to you, a characteristic of most narrative-based experiences. Your actions will directly impact how the game ends.

Where Twin Mirror is particularly interesting in this space is the Mind Palace, a special place that Sam can go when searching for clues. Also interesting is Sam’s inner voice, referred to as the Double. He can be a protagonist or antagonist depending on how you interact with it.

The trailer that just released shows a little more of the gameplay and story. Visually, the game is beautiful. The characters are well detailed and so are the environments that Sam will be exploring for clues.

One of the more unique parts of the trailer is the Mind Palace. Characters in this reality of Sam’s mind show up in something like a crystal form. Sam can then interact with objects and characters in this form to catch a break in the investigation or puzzle he’s trying to solve.

A lot of what you’ll be doing in Twin Mirror is gathering evidence, figuring out what happened, and deciding which actions to take as you look for the bigger picture in the story. Twin Mirror looks like a compelling narrative-based game that should throw a lot of twists at players that have the chance to check it out this December.

Like a lot of games in this genre, you can bet you’ll be forced to make some tough decisions and come upon earth-shattering revelations in the latter part of the story. Do you have what it takes to discover the dark secrets hidden about a seemingly charming West Virginia City? That’s what you’ll get to find out in Twin Mirror.

Dec 3, 2020 Jeremy Green 5130
There are a lot of great investigative games on the marketplace currently. One that just released on the PS4, Xbox One, and Microsoft Windows is...

Sep 30, 2020 Jeremy Green 9770
October is a month of spooky celebrations and rightfully so because it's the month of Halloween. Around this time, gamers usually have a lot of...