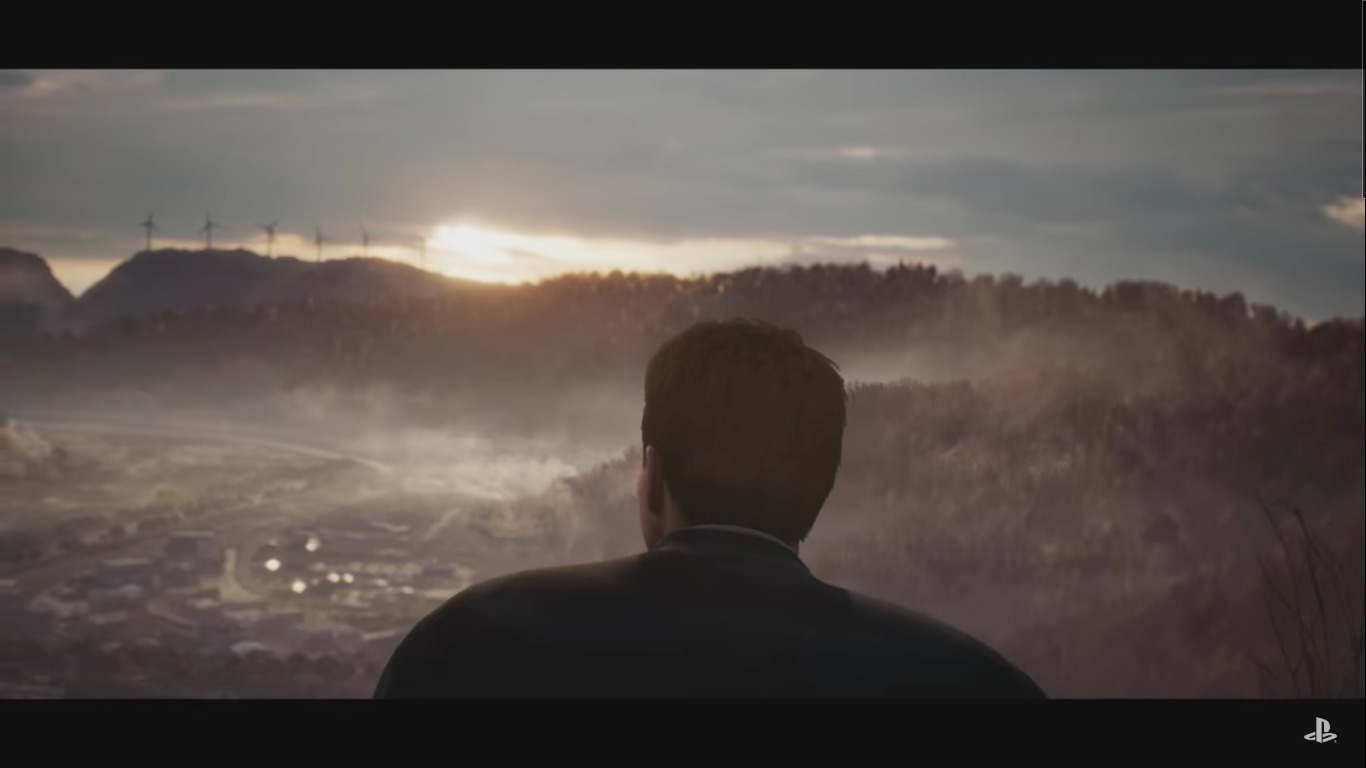 A new adventure game is being released on multiple gaming platforms that will take its players through the journeys of memory and mystery. The same makers that brought us games such as Life is Strange and Vampyr are now also bringing us a new psychological thriller game, Twin Mirror.

Developed by Dontnod Entertainment and published by Bandai Namco Entertainment, Twin Mirror is a thrilling adventure story that keeps players guessing throughout the entire game.

The game takes place after the main protagonist, Sam, goes through a breakup and makes the decision to make the move back to his hometown in West Virginia. Twin Mirror really starts to take its form when the main character wakes up in a hotel room with absolutely no memories of the previous night, in fact, he has no memories at all of what could have happened to him. What he does have though is a bloody shirt and a lot of questions.

Players of Twin Mirror will take the main character, Sam on an investigative journey through the area and his hometown in West Virginia to try and get to the bottom of what happened to him during his time in that time in the hotel room and prior that same evening before ending up there.

As the Twin Mirror storyline progresses, memories that Sam had previously lost will slowly begin to resurface again as he begins to talk to more people in his hometown and look deeper into the strange occurrence. As these memories begin to return, players will begin to slowly fill in the pieces and learn of what happened to Sam in the hotel room that evening and why he woke up with bloody clothes.

There are already several videos released surrounding the game including the official announcement trailer for the game as well as videos that contain gameplay footage. Twin Mirror is a single-player game and will be being released sometime in 2020, though there is no official date as of yet.

The game will be made available on several different gaming platforms including, PlayStation 4, Xbox One and Steam.