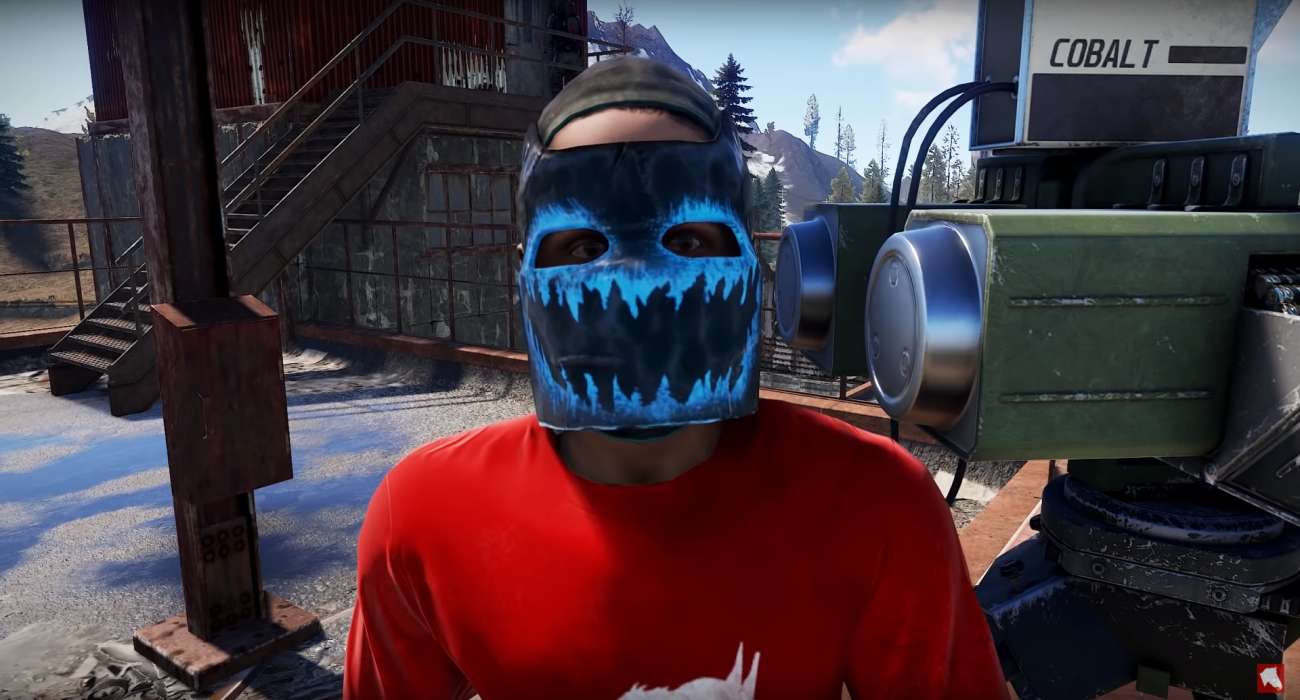 If you have a PC and enjoy survival games, then one of the better offerings in this space is Rust. It has been out for quite a while now, giving PC players plenty of opportunities to check out its multiplayer survival elements. Unfortunately, console gamers haven’t been able to do the same.

For whatever reason, Rust has been noticeably absent from consoles and it has made a lot of gamers anxious about a possible console launch. That day is a lot closer than what was originally projected. Facepunch Studios made this console announcement official later in the week at Microsoft’s X019 press conference. Talk about perfect timing. Just as people were beginning to lose hope about the prospect of playing this beloved game on consoles, they now have all the more reason to get excited.

In 2013, Rust burst onto the online multiplayer scene and was met with a lot of positive praise for its survival elements. In most online multiplayers, you’re given a lot of resources and simply battle it out with other players. That’s not the case in Rust. Rather, you’re given not much of anything and are forced to brave everything that comes your way. Even simple elements like the cold and hunger will be obstacles you’ll have to overcome.

Building shelters and killing live animals are both essential tasks that are key to your survival. You’ll also do battle with other players as they try to survive. Needless to say, the developers throw a lot at you. It can seem overwhelming at times. After each match, you’ll get the hang of it though.

Not everyone has to be an enemy, fortunately. You can form alliances and build up defenses necessary to everyone’s survival. That’s a key part of Rust: Sticking together with a couple of mates while everyone else loses their minds and tries to take a lone wolf approach. These players won’t last long unless they’ve mastered their surroundings and are the ultimate survivalist.

What’s nice about Rust is there isn’t a bunch of convoluted rules and requirements. You’re only aim is to survive by any means necessary. It’s kind of refreshing not overthinking combat situations. You’re just in the moment hoping for a lucky hand of cards. Sometimes you get them and other times you don’t. In that way, Rust has a lot of re-playability.

Seeing this game come to the PS4 and Xbox One is amazing to see, as it exposes a great title to an even larger audience.

Mar 10, 2021 Harry Alston 13000
Today Rust players were hit with the awful news that 25 of Facepunch's European Rust servers were destroyed in a fire at a data center in Strasbourg,...

Mar 4, 2021 Harry Alston 6450
It's March and that means it's time for another Rust update. This update introduces a sophisticated underground tunnel network and new game mechanics...