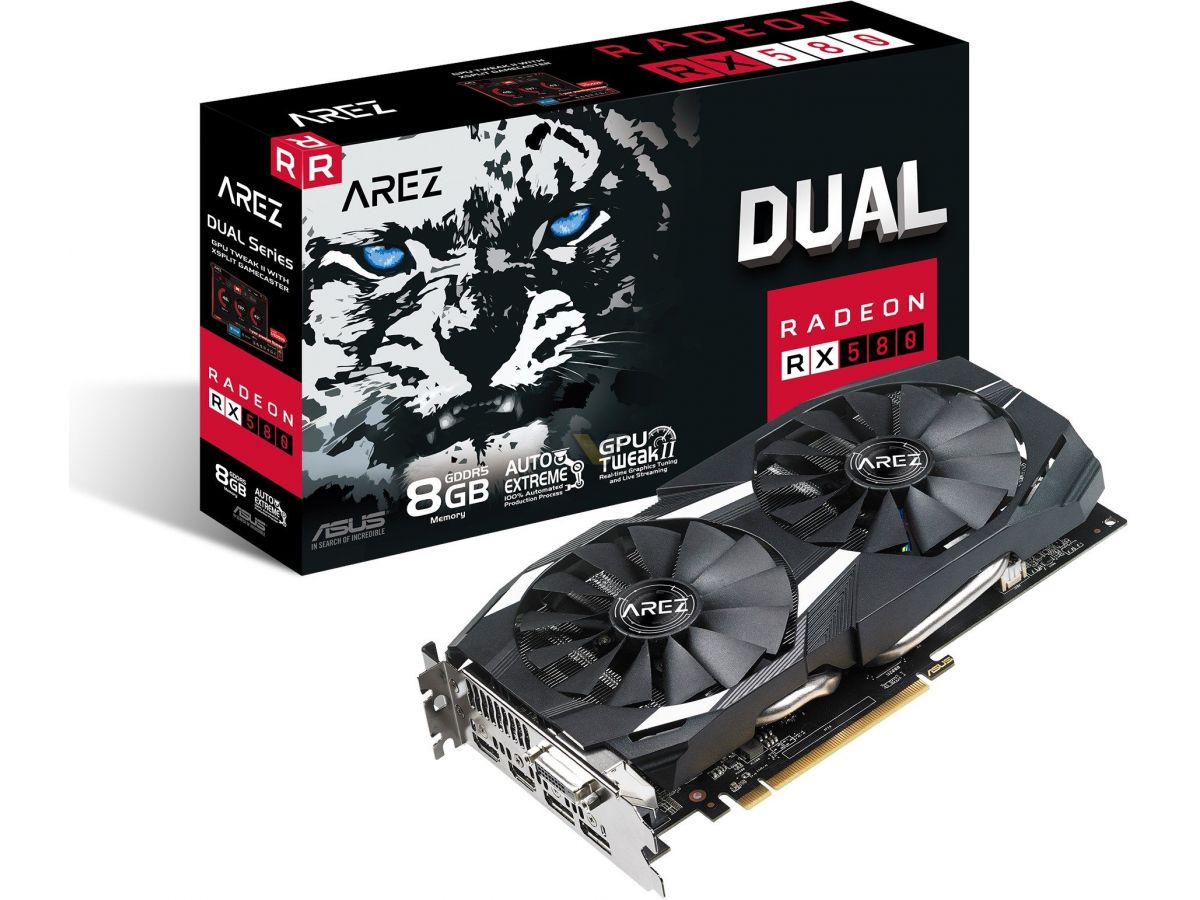 Some gamers prefer to play on consoles such as Xbox One, PlayStation 4, Nintendo Switch, and more. There are also those who prefer to play on their PC. But for a gaming PC to be great, it needs to be equipped with great components.

Having a sub-par component would affect the overall performance of the PC and thereby affecting the application. Now, who would want that?

One of the factors of a great gaming PC is having the correct GPU for the player’s needs. Those that are considered as the best graphics cards have a well-balanced price, power, and performance feature.

Who wouldn’t want to own the fastest consumer GPU – Nvidia GeForce RTX 2080 Ti – currently in the market? There’s no doubt, everyone would wish they have this equipped on their computer. But let’s face it, not everyone would be able to afford or be willing to pay its price of $1,199.

Sure, a high resolution and superb performance are some of the factors that help with a customer’s buying decisions. But that’s not the only thing, as their wallet also dictates their verdict.

Now, players can easily play with, and one of these is the Radeon RX 580. Even though this graphics card is now a bit older, this is still one of the best in the market. It provides a superb 1080p performance for its mainstream price. PC users who are looking to spend less and still have a great graphics card should check this out.

Newegg offers a selection of Radeon RX 580. This includes the overclocked Asus Arez Dual Series Radeon RX 580. Originally, this graphics card goes for a price of $189.99, but after the rebate card, it will only cost $169.99. The rebate card is only offered until April 30th, so claim and use it while it lasts.

This is one of the best buys for a Radeon RX 580 that has an 8 GB onboard memory. Some graphics card which contains the 4 GB variant even costs more than this.

Aside from the 8 GB 256-bit onboard memory, it also allows a 1380 MHz boost clock for OC mode. Meanwhile, this runs on 1360 MHz during the gaming mode. Both of these are much faster than the reference specs of AMD which is at 1340 MHz. Additionally, it contains 2304 stream processors.

Those who wish to play at 1080p ultra should try out the Asus Arez Dual Series Radeon RX 580. Not only does it deliver excellent performance but it’s also a great steal for its price of only $169.99. 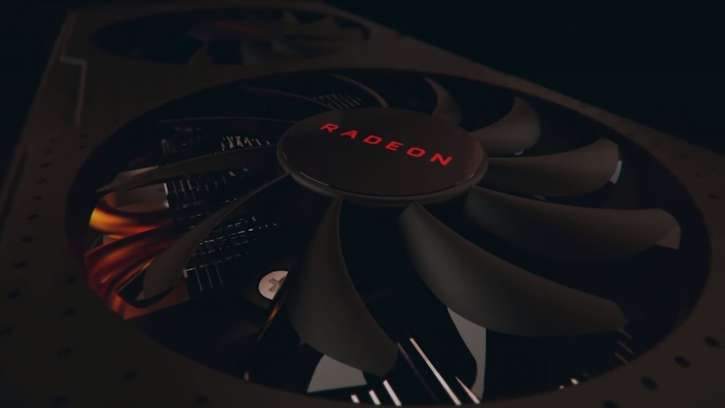 Jul 4, 2019 Kaden Redhead 2610
If you’ve been eyeing the Sapphire Radeon RX 580, this is your best chance at getting one for a discount. The 8 GB graphics card can be ordered... 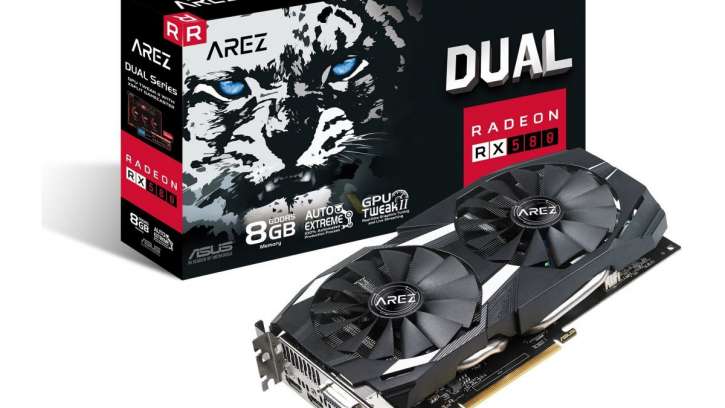