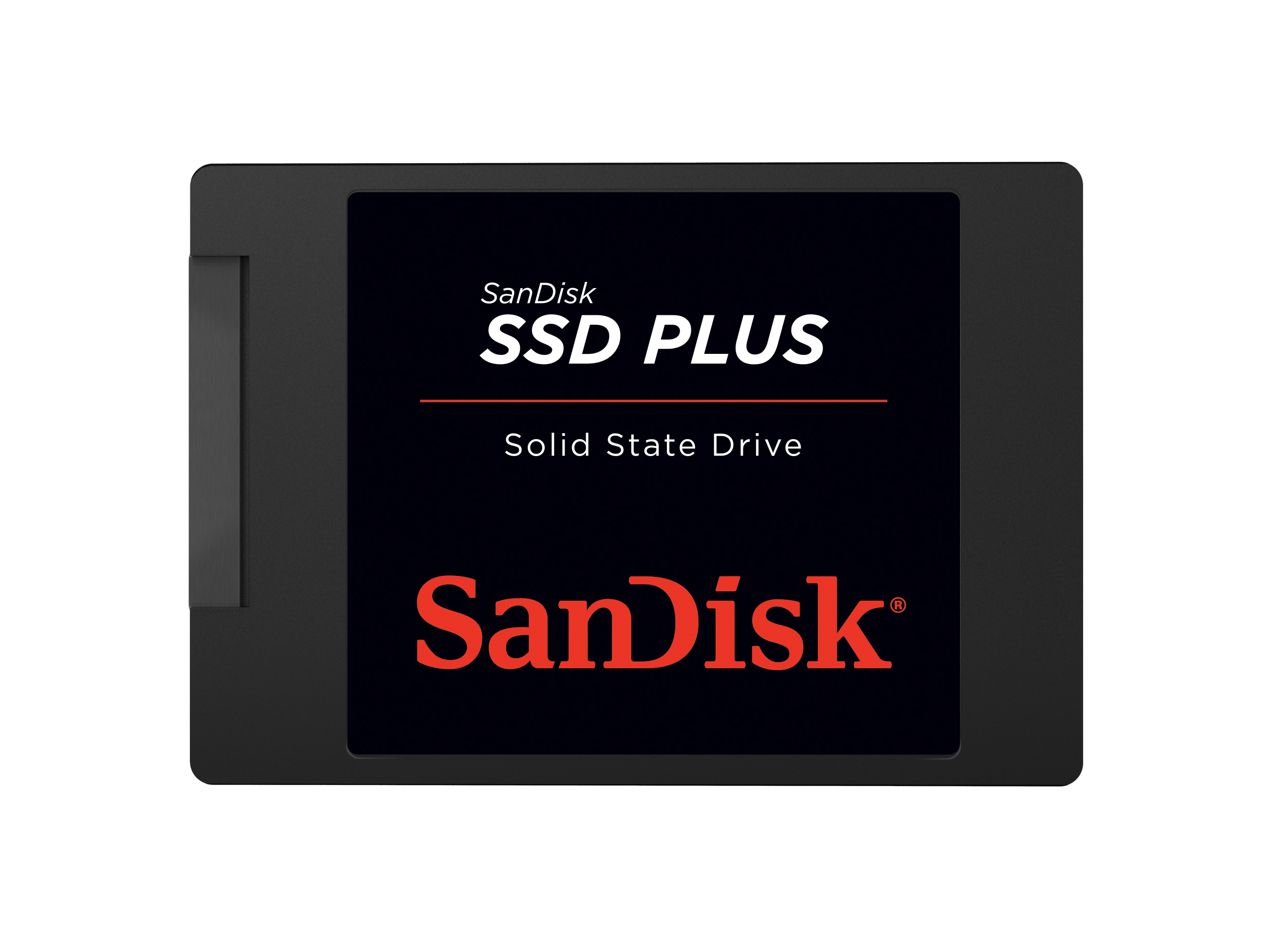 The costs for SSD have been going down over the recent months. This is good news to PC users since they can now purchase it for a range of $130 to $150. But wait, there’s even better news.

A one terabyte SATA SSD Plus from SanDisk is available for a lesser price than the range mentioned above.

SanDisk’s one terabyte internal SSD Plus normally costs $124.99, but there are some cheaper deals listed for this at Amazon. It even went on sale for a limited time just yesterday for only $95.99 with a whopping discount of $29.

Those who have missed this great deal don’t have to be sad. SanDisk is yet again throwing a great deal for this SSD and giving customers a 20% discount.

PC users can now grab this for only $99.99. This is still such a great steal even if it is $4 more than yesterday’s promo. Less than a year ago, the normal price for this SSD would be $250.

Luckily, buying an SSD nowadays is much cheaper. Add in the promos offered by companies such as SanDisk, customers can now boost their computers for a cheaper price.

Those who haven’t had the pleasure of having a computer with an SSD yet should do so now. SSDs make computers boot, shut down, and load applications much faster.

People buy SSD for their reliability as well as speed and SanDisk’s one terabyte SSD covers and balances both perfectly. It has a read speed that can go up to 535 MB/s. Its write speed, on the other hand, can reach up to 450 MB/s.

Of course, this may depend on the OS, application, host device, as well as drive capacity. This would give computers a faster performance than any hard drive could. This is ideal for typical PC workloads since it boosts burst write performance. This also has a shock resistance of up to 1500 G.

It also has a vibration resistance of 5gRMS, 10-2000 HZ/4.9 gRMS, 7-800 HZ. Costumers won’t have to worry much about the temperature since it can handle temperatures of 0 to 70 degrees Celsius.

SanDisk offers a 3-year warranty for this SSD. In case customers experience any problems, they can have it repaired or replaced.

Additionally, this also includes free amazon tech support over the phone. Customers who are having problems with the purchased item or trouble setting it up may contact their support team. Purchase it now through Amazon before the promo ends and supplies last.