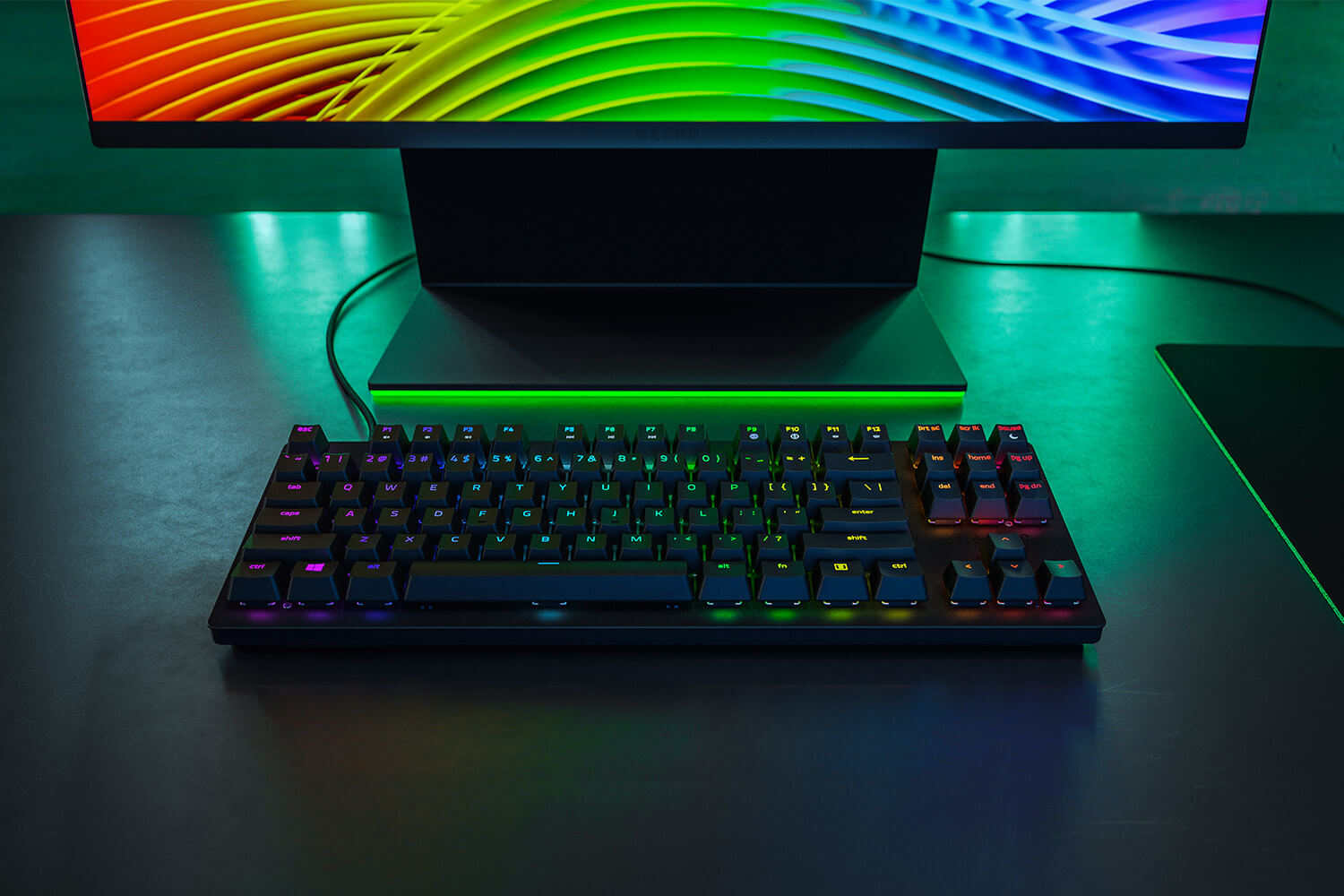 The new Razer Huntsman Tournament Edition owes much of the design to the original Huntsman, but this one doesn’t have the dedicated number pad. Razer opted for a compact design instead. It is also faster, and that’s the reason eSports superstars recommend it.

“Razer is the pioneer in esports and athletes have used Razer gear for the unfair advantage,” says Alvin Cheung, the Razer’s Peripherals Business Unit Senior VP. “We teamed up with some of the top esports champions to develop the Huntsman Tournament Edition keyboard, and anyone will be able to feel the difference in their performance immediately.”

Pro eSports players have tested the TE. Arteezy, the Dota 2 guru from Evil Geniuses says it is the ultimate keyboard for Dota 2. It comes in handy when he has to hit buttons quickly to micro his units as fast as possible. The Huntsman TE has also been tested by several other eSports hotshots including MIBR’s TACO, and Seoul Dynasty’s Ryujehong.

Razer also boasts about the durability of the Hunstman Tournament Edition. The Doubleshot PBT keycaps are designed to withstand those intense training sessions, and will still rise to the occasion at the competitive stage. They resist wear and tear and will retain the texture. The Huntsman TE guarantees up to 100 million keystrokes.

As far as the design goes, the Huntsman TE is a tenkeyless keyboard with a detachable USB-Type C port. It is ideal for the on-the-go gamer courtesy of the compact form factor. It also features per-key RGB lighting powered by Razer Chroma.

Gamers can also take advantage of the five profile settings. You don’t have to spend time configuring the mouse again, when switching between games, or when it’s a new user at the rig. The keys are also standardized to allow for easy customization with third-party keycaps.

The Razer Huntsman Tournament Edition is available at the Razer Store for $130. You will also find this mechanical keyboard on Amazon, and interestingly, it retails at the same price as the standard edition.

Whether you are a gamer or, computer user looking to enhance productivity, the Tournament Edition is definitely the best choice. It is also backed up by a two-year warranty just like the original Huntsman. 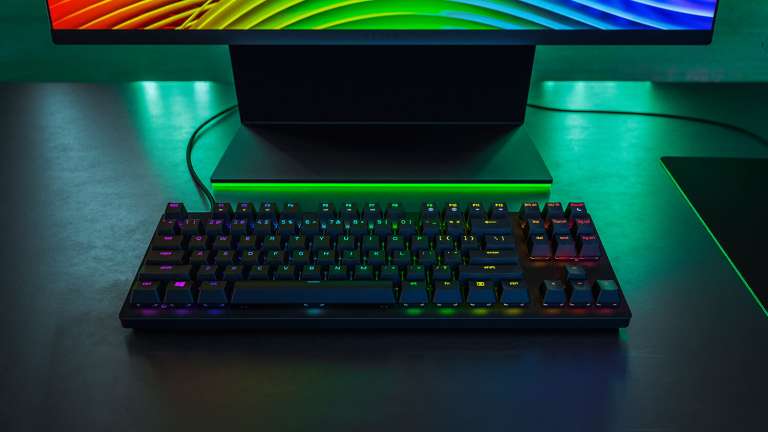