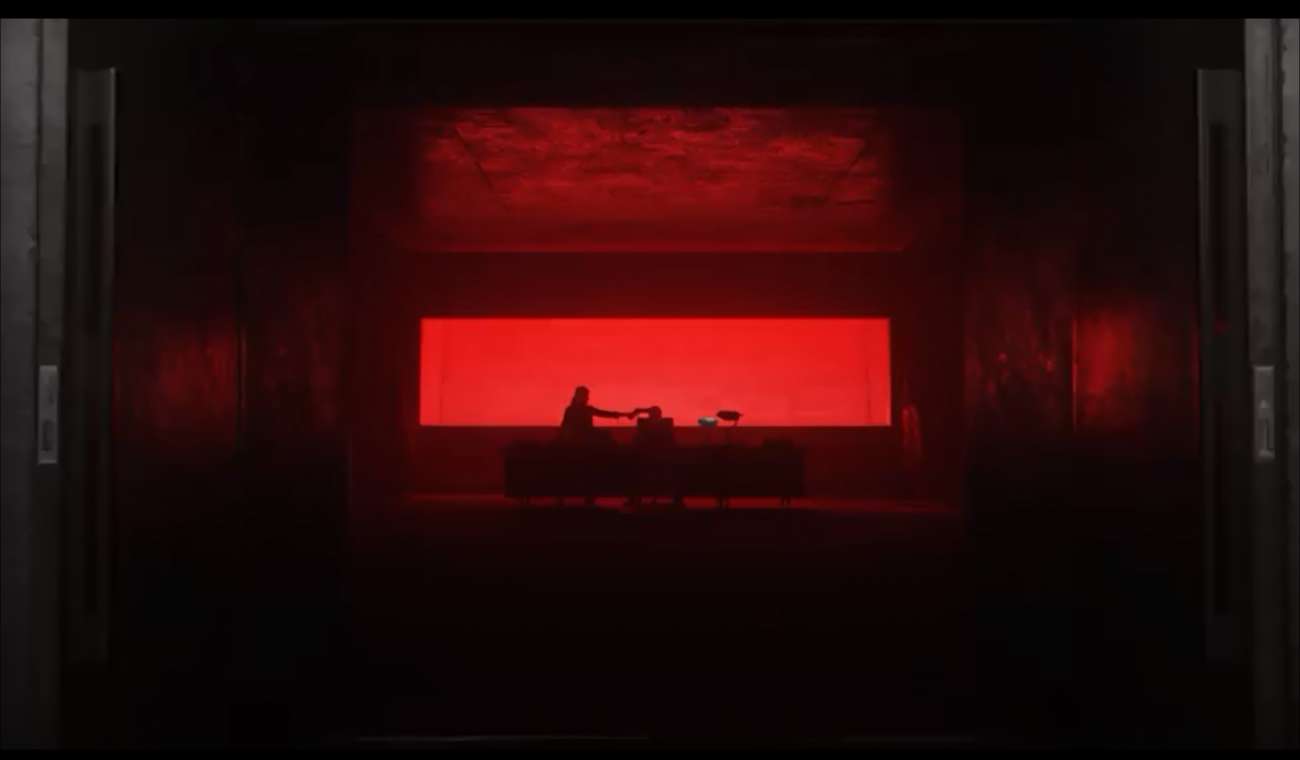 There are a lot of interesting games coming out this year and next, but none are taking the direction that Control is. This upcoming action-adventure game by Remedy Entertainment has garnered a lot of buzz because of its visuals, unique storyline, and surrealistic elements. It’s like an episode straight out of the X-files.

Thus far, we haven’t had much to go off of besides performance details and a little information on the story. Thankfully, an official launch trailer just came out that gives us a deeper look into the weird elements and tones that this game is going for. It almost seems like you’re in a dream, where things keep happening without any rhyme or reason.

It starts of with an abandoned office facility. A phone keeps ringing with no one to pick it up. It’s a little unsettling, quite honestly. The trailer then shows the main protagonist, Jesse Faden, shoot a man in his chair. Talk about a way to kick things off.

A man takes over the narration. He talks about how Jesse’s been promoted to Director of the FBC (Federal Bureau of Control). Something’s coming of otherworldly proportions. Now, here is where things get a little creepy. The gun that Jesse was just holding starts talking to the man that was sitting in the chair. It’s a pretty surreal scene that you have to see for yourself.

The launch trailer then shows Jesse being chased by some sort of monsters — which according to the developers — are known as the Hiss. They have invaded this reality and corrupted it in a major way.

As she evades these enemies, Jesse is shown floating in the air. It seems like Jesse has the ability to bend the laws of physics, or maybe she’s in a different reality all together where normal physics like gravity don’t apply. Either way, it’s a pretty cool way to get from one area to the next. This is particularly true when running away from the Hiss.

One monster that stands out right away is the one-eyed snake-like creature. It’s big and is going to be a force to be reckoned with. The environments also look spectacular. There is a lot of variety. Some areas have floating objects all around and others are covered in red light.

This launch trailer certainly makes Control a game to stay on the lookout for. It officially launches on August 27.

The Rest Of The Yakuza Franchise Is Getting A Remaster, And One Of The Games Is Available Now