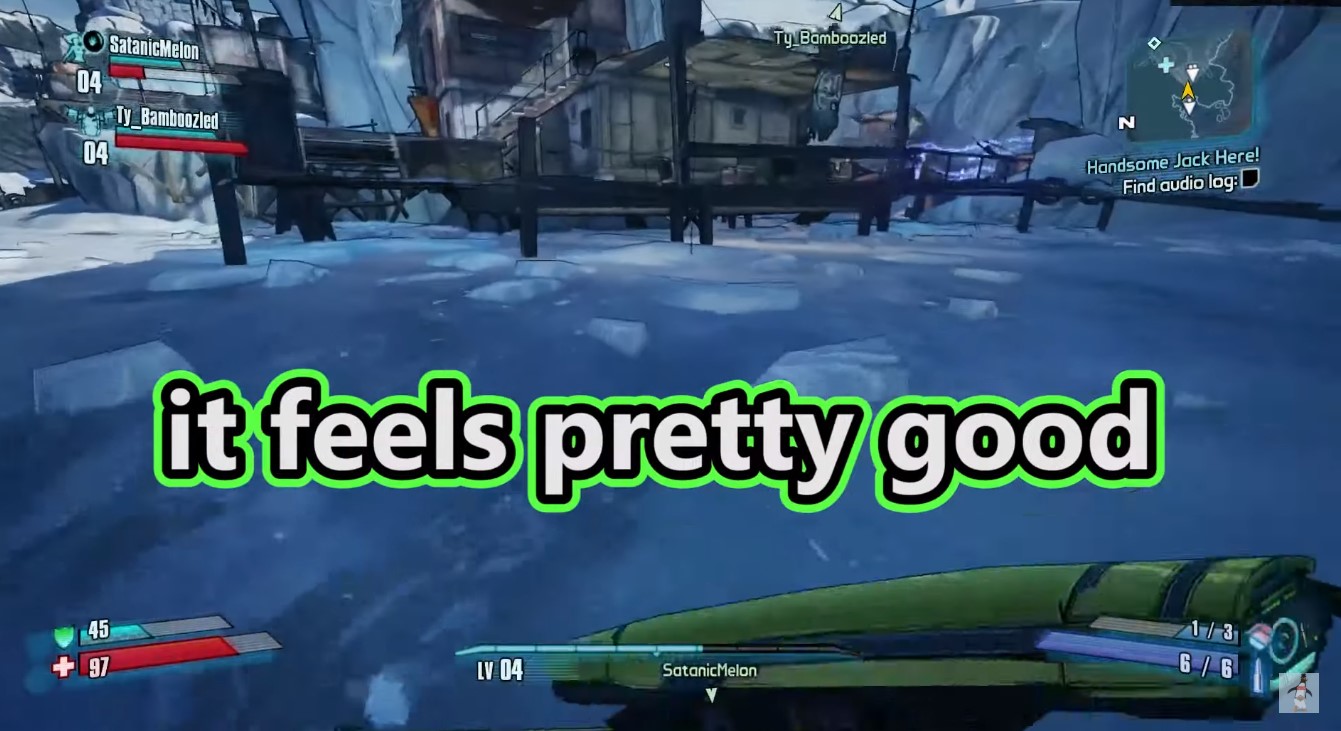 Borderlands 3 has been walking on the edge when it comes to pushing the limits of dark humor.

It’s a tricky proposition since one false move can send plunging down the hole of political correctness.

Chris Brock, the producer of Borderlands 3, said straddling humor and the bad taste was a conscious decision on their part. There’s always that risk of being criticized for straying too far, but they’ve managed so far.

Brock said the creative process now is much more regimented. Whereas in past installments, any designer can just add their joke, now the joke is being vetted. So if somebody has a joke, they will run it by the studio and solicit for inputs.

But that in itself is no mean feat. The studio now means 400 employees in Dallas and another 100 people in Quebec, Canada. The risk is that they ruin the joke since a lot of people is evaluating it. He said most people have their own lines that they don’t cross. The good thing is that everybody understands the overarching goal, which is to create the best game possible.

He always has the same advice for a joke. It should be funny and edgy, but it should not be cruel or insensitive. When rejecting an idea, people need to be sympathetic and understanding, knowing that the suggestion comes from a good place.

Brock said Gearbox Software is a very large studio, which represents a very diverse culture. It’s no good to insult another culture just for the sake of a few laughs.

Borderlands 3 will arrive on Google Stadia, Xbox One, PlayStation 4, and Windows on Sept. 13. It’s the direct sequel to Borderlands 2, which was launched back in 2012. The events pick up right after the death of Handsome Jack. Hyperion has fallen, and Troy and Calypso have gotten wind of the presence of other Vaults outside of Pandora.

Here’s a montage of funny moments on Borderlands 3. Hopefully, Gearbox will stay true to its promise that Borderlands 3 will retain the same kind of humor.

They created a new gang, more like a cult really, and called it the Children of the Vault. Their goal is to take control of the Vaults and harness its power.

Nov 12, 2020 Chris Miller 8140
Borderlands 3 arguably has some of the best gunplay of the franchise thus far; weapons are crisp and unique, drops are heavily varied, and there is a...