The Rest Of The Yakuza Franchise Is Getting A Remaster, And One Of The Games Is Available Now 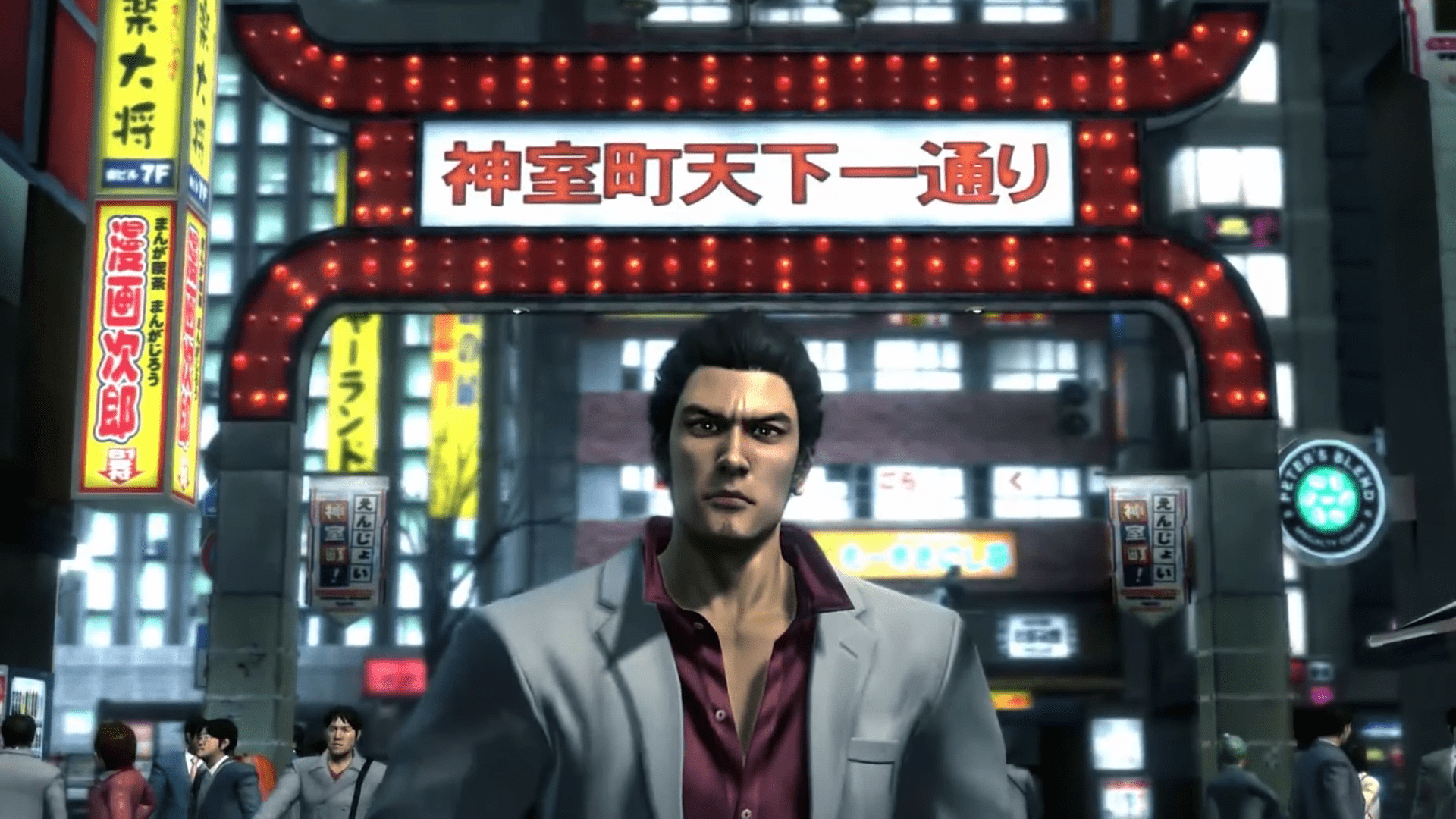 By purchasing the Yakuza Remastered Collection, which is priced at a full $59.99, you will receive Yakuza 3, Yakuza 4, and Yakuza 5, but there’s a bit of a catch. Buying the collection today will only get you the third game in the series, with the fourth and fifth titles coming at later dates. Yakuza 4 will be released on October 29th of this year, with Yakuza 5 dropping on February 11, 2020. That gives you a couple of months in between releases to catch up–and with the amount of content each game has, you’ll definitely need it.

All three games are rendered at 1080p while running at 60FPS, which is a massive improvement over the original release’s 720p 30FPS. There are also some neat quality-of-life improvements, including the addition of sub-story markers, completely new (and improved) localization, English karaoke lyrics, and all of the content that was originally cut for the western releases of each game. It’s a lot of cool additions, and it definitely gives old-school fans a reason to jump back into these titles.

The Yakuza franchise has seen a huge boost in popularity here in the US since the release of Yakuza 0, which many consider to be the best game in the series. While it’s always been a huge success in Japan, most of the titles have failed to live up to the same sales numbers in the west. However, the games have an incredibly passionate fan-base, which has driven SEGA to continue English localization for the series.

The games follow a variety of characters as they navigate the deep underbelly of Japan’s Yakuza scene. Each game features a well-written, mature story with some great twists and turns throughout. Gameplay revolves around picking up missions in a highly-detailed open-world version of Japan, often involving some in-depth, hard-hitting beat-em-up action. The games are well-known for the variety in side-activities, allowing you to sing karaoke, compete in a ton of minigames, play games at a SEGA arcade, and partake in a ton of other crazy distractions.

Unfortunately, there doesn’t seem to be a plan to release these titles individually, so as of right now, you have to shell out the full $60 if you want to experience them. Of course, it’s not that steep of a price, considering you get three great titles that you can easily sink hundreds of hours into over the next year. The collection is available both physically and digitally for PlayStation 4.