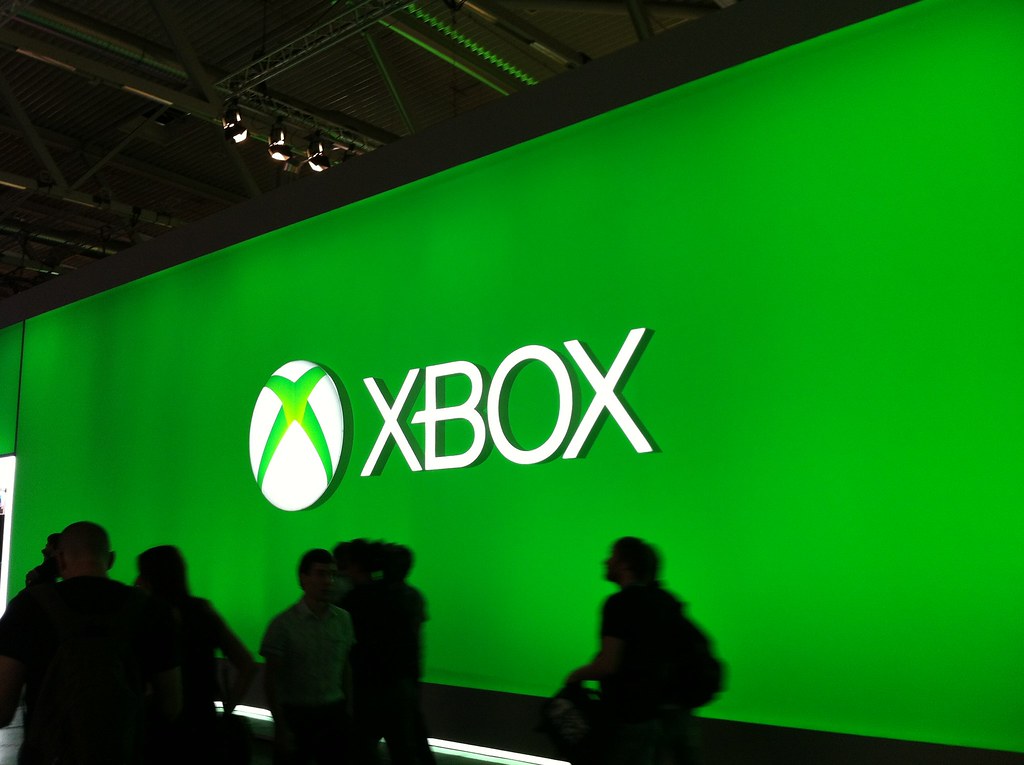 If you have an Xbox One and an Xbox Gold membership, get ready for a whole new lineup of free games. As of March, Gold members will have the chance to download some amazing titles for free. These will include Adventure Time: Pirates of the Enchiridion, Star Wars: Republic Commando, and Metal Gear Rising: Revengeance.

If you enjoy the Adventure Time series on Cartoon Network, you’re probably going to love the video game. It takes much of the same humor and mixes it in with simple gameplay. Finn and Jake are on a quest to find out why the land of Ooo has been flooded and filled with pirates. This turn-based RPG has its moments. The level designs are pretty fantastic to look at and the witty lines from Jake and Finn are fun to listen to for extended sessions.

The one major con with Adventure Time: Pirates of the Enchiridion is its simple style of play. Challenges aren’t overly difficult, and after playing for several hours, repetition starts to set in. Also, you don’t really have the chance to explore the different stages and dive deeper into the lore of this animated series.

Star Wars: Republic Commando is a tactical first-person shooter, which was originally released back in 2005 for Xbox and Microsoft Windows. It’s a pretty terrific game all in all. The single-player campaign is well-balanced and has gripping moments. The idea of using a military style of combat is a welcome change from the previous Star Wars titles.

A multiplayer is included, although it’s not the most captivating. Elements that really stand out are the graphics and sound effects. They truly immerse you in the Star Wars universe. It’s an environment you’ll want to come back to time and time again.

Metal Gear Rising: Revengeance is a type of hack-and-slash action title that came out for the Xbox 360 in 2013. It plays quite well, surprisingly. Players control Raiden, who sets out to complete a lot of interesting quests. You get to battle full-sized mechs, befriend an artificial intelligence dog, and even jump into quick sword battles. In terms of action, this game has it all. It never takes its foot of the action pedal, and that’s something to really celebrate in an older title.

All of these aforementioned games are completely free, and each offers a unique experience to Xbox One gamers. If you don’t already have a Gold membership, now might be the perfect time to get one. 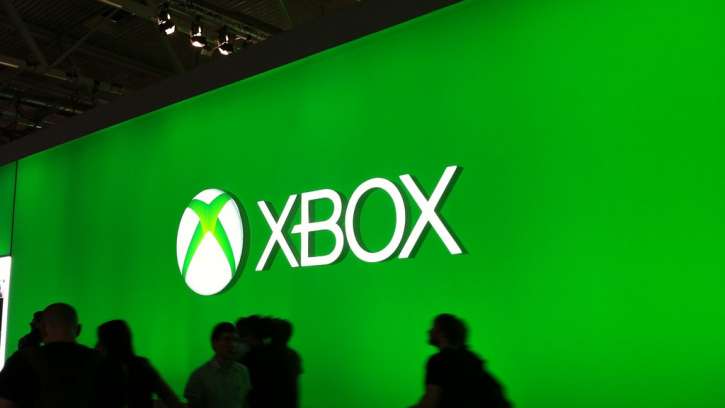 Feb 28, 2019 Jeremy Green 1600
If you have an Xbox One and an Xbox Gold membership, get ready for a whole new lineup of free games. As of March, Gold members will have the chance...