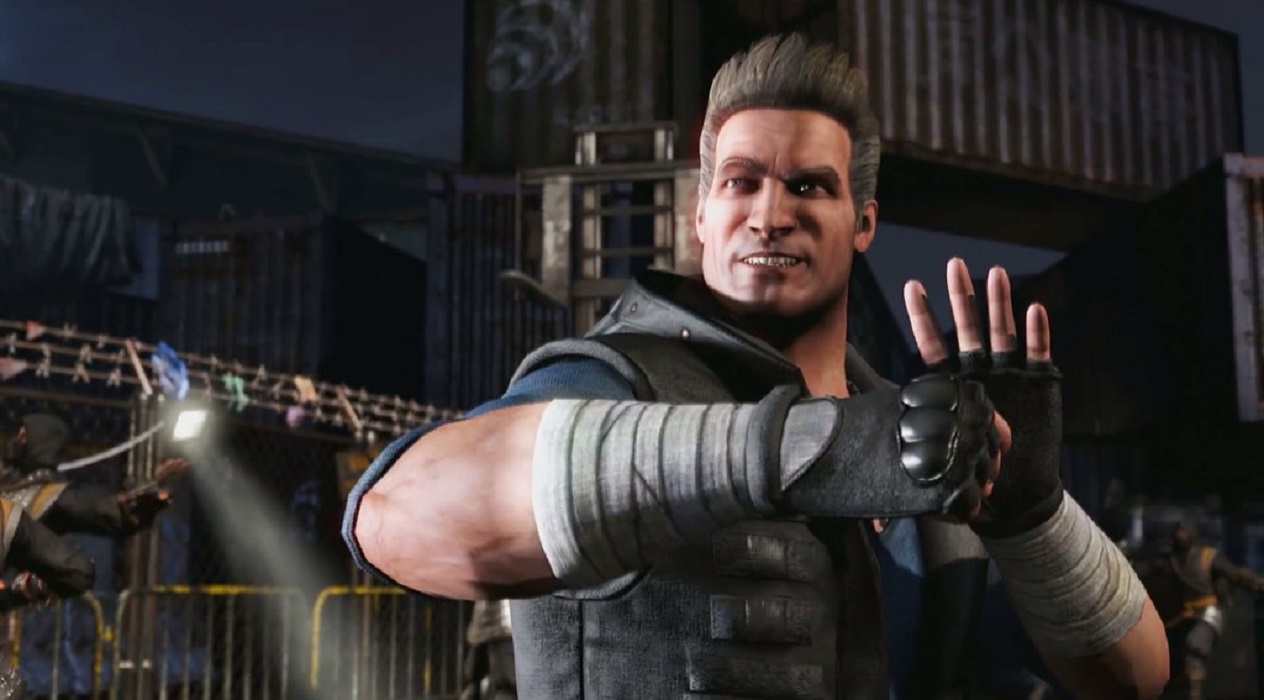 When gamers think of iconic Mortal Kombat characters, Johnny Cage is almost always near the top of that list. He was in the very first game, sporting his famous sunglasses and slicked-back haircut. Although Cage is from Hollywood, he was always ready to defend Earthrealm from evil forces.

He has made a lot of appearances in the series over the years, and it seems like he’ll continue his streak in Mortal Kombat 11. Like they do with all major character announcements leading up to the official launch, NetherRealm Studios put out a trailer teaser via YouTube.

This Johnny Cage seems to be a little older and more mature. His hair is still as fancy as ever, sporting a fresh fade on both sides. He appears to be equipped in tactical gear, as if he just got done filming an action movie. This wouldn’t be surprising given it’s Johnny Cage we’re talking about after all.

In terms of his moves, the plasma green energy still surrounds his major attacks. His plasma blaster still looks fun to unleash, especially when across the stage. Cage’s backflip kick also stands out and should lead to menacing blows from mid-range.

Some of Cage’s moves also incorporate a bit of that Hollywood flair. For example, when the left bumper is pressed, one of Cage’s stunt doubles grabs the enemy from behind so the real Cage can unload a brutal hit. There’s also a move where Cage blinds his opponents with a camera, stunning them long enough to get in a blow or two.

Now let’s focus on his special. It’s pretty vicious and fitting. It starts out with a plasma punch, followed up with two devastating kicks to the chest and forehead. Cage then proceeds to complete a roundhouse kick into a backflip stomp, crushing the opponent’s skull into the ground. To finish it off, he takes an Academy Award and shoves it into the opponent’s skull.

All in all, Johnny Cage seems like he’s going to be a true joy to play with. His attacks seem pretty balanced. One can only assume he’ll have some witty lines to go along with his charming personality. He remains a favorite among the Mortal Kombat characters. It will be interesting to see what his fate and role are in the new game. Hopefully, he can do his fans proud and prove that movie martial arts aren’t just for the cameras. 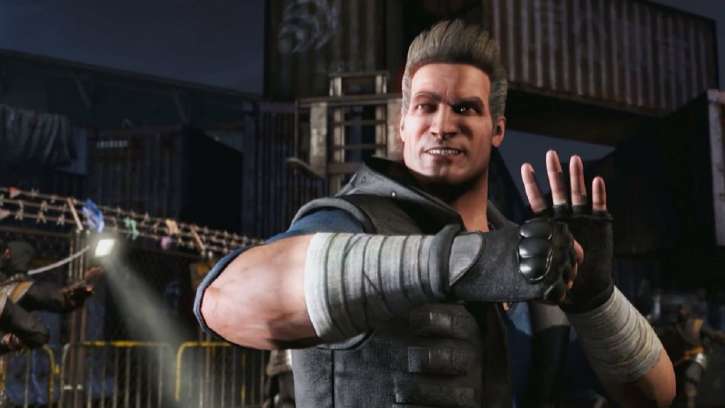 Feb 28, 2019 Jeremy Green 10900
When gamers think of iconic Mortal Kombat characters, Johnny Cage is almost always near the top of that list. He was in the very first game, sporting...