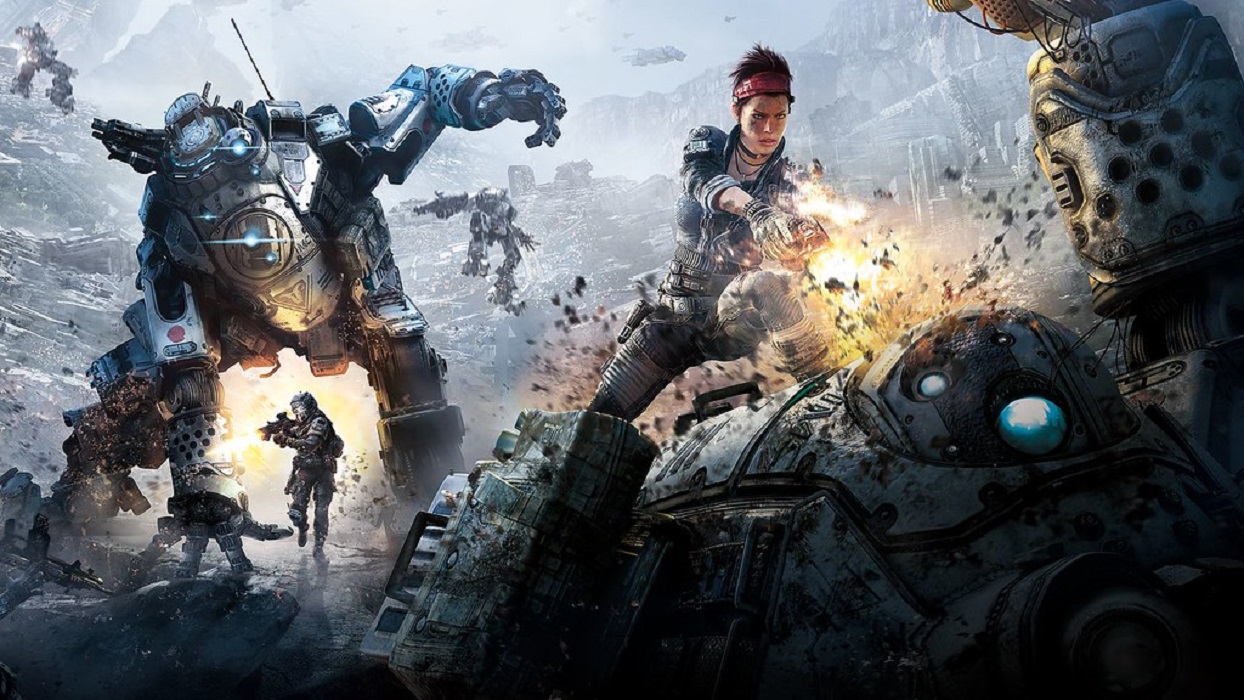 Apex Legends has been a huge hit ever since its initial release on February 4 for the PS4, Xbox One, and PC. It’s quite honestly one of the better battle royale games to come out since Fortnite and PUBG. It involves a lot of great action, and the graphics are far better than any of its competitors. Despite its rave reviews, Apex Legends isn’t perfect.

There have been plenty of gamers making videos, showing some of the bugs that still exist. This isn’t surprising given how many gamers are playing this title across multiple platforms. Some of the earlier bugs involved downed players flying off ships and certain gamers having access to unlimited ammo. These issues could certainly affect your overall experience when in the heat of battle.

One of the more recent bugs is the Pathfinder character being able to scale up higher on buildings compared to other characters. This gives players an unfair advantage in certain situations. In some games, players have also been able to continue firing even when downed. All of these bugs impact the competitive play in Apex Legends, but there is one that stands out the most.

That is, of course, the flying bug. It essentially allows players to fly around the stage for as long as they want. Then, when their opponents least expect it, they can drop down and start unloading fire. It’s pretty much an impossible bug to defend against, although it sure does look fun. Fortunately, Respawn Entertainment has made attempts to fix this bug given how broken it is.

It’s quite natural for battle royale games to have growing pains early on in their development. Bugs are usually fixed during the beta stages of testing, as developers get to see firsthand what issues keep popping up for gamers. For Respawn, they’ll have to tackle these bugs at full launch. It won’t be easy, but it seems like they’re making progress. More and more patches are coming through, fixing a lot of the major issues.

Some bugs still exist, but they’re not so broken to where they have a great impact on gameplay. Respawn seems to be handling these bugs in stride, listening to the community and implementing the necessary changes moving forward.

If you haven’t had the chance to play Apex Legends, now is probably a good time. Your experience shouldn’t be greatly impacted by bugs that much, and the game is only getting better with every passing week.