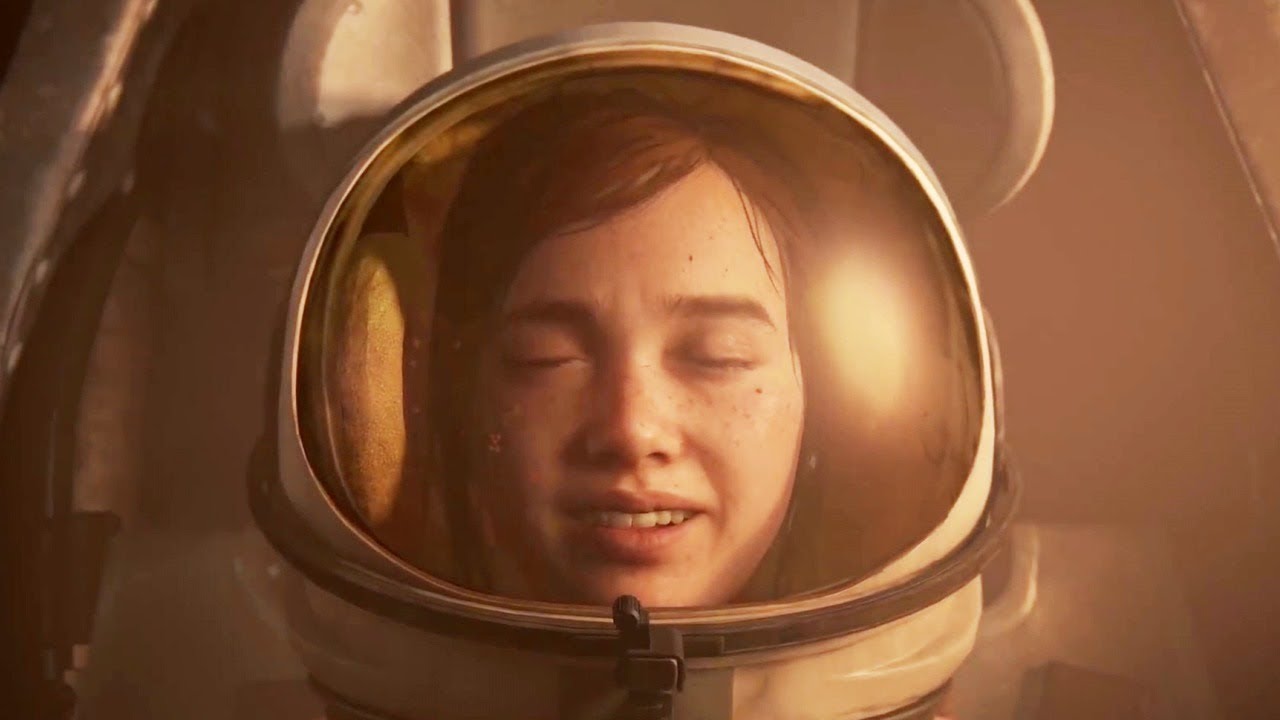 Recently, we learned that over 2,000 people contributed to The Last of Us Part 2’s development in some way, as Naughty Dog had 13 outside companies contribute to the game’s development. So, plenty of people worked hard to create one of the best experiences ever on the PlayStation 4.

One of those hard-working individuals is Evan Hill, who was The Last of Us Part 2’s level designer, and during a recent episode of Game Maker’s Toolkit, he said that the game’s museum section took two solid years to complete, while adding that some of the game’s levels had to be redone around 25 times during TLOU2’s development cycle.

“Pretty much two solid years,” says Hill. “Pretty much the big secret for all Naughty Dog level design is just iteration and work. We have some fundamentals but there were some levels in this game that were redone about 25 times.”

Following the release of The Last of Us Part 2, which only featured a single-player story, Naughty Dog has shifted their focus to the game’s multiplayer, which the developers said will come at a later date. As of right now, we don’t know when TLOU2’s multiplayer will be released, or if it’ll be similar to the first game’s Factions mode. But, a short clip of its gameplay recently got leaked, but as you can imagine, the videos have been getting pulled.

Bruce Straley, who worked at Naughty Dog during the development of the first game, said prior to The Last of Us Part 2’s launch that, while he can’t go into details, he knows that the developer’s plans for the game’s multiplayer expansion are very ambitious.

“I know the team very well and trust them thoroughly,” said Straley on Twitter. “I also know what they’re working on and I can attest that SP and MP are both EXTREMELY ambitious. I can only joke because I’m friends with these people and I have absolute faith in what they’re doing.”

There’s no official timetable for The Last of Us Part 2’s multiplayer release, but it’s likely that it won’t launch until Sony drops their next-generation console later this year.