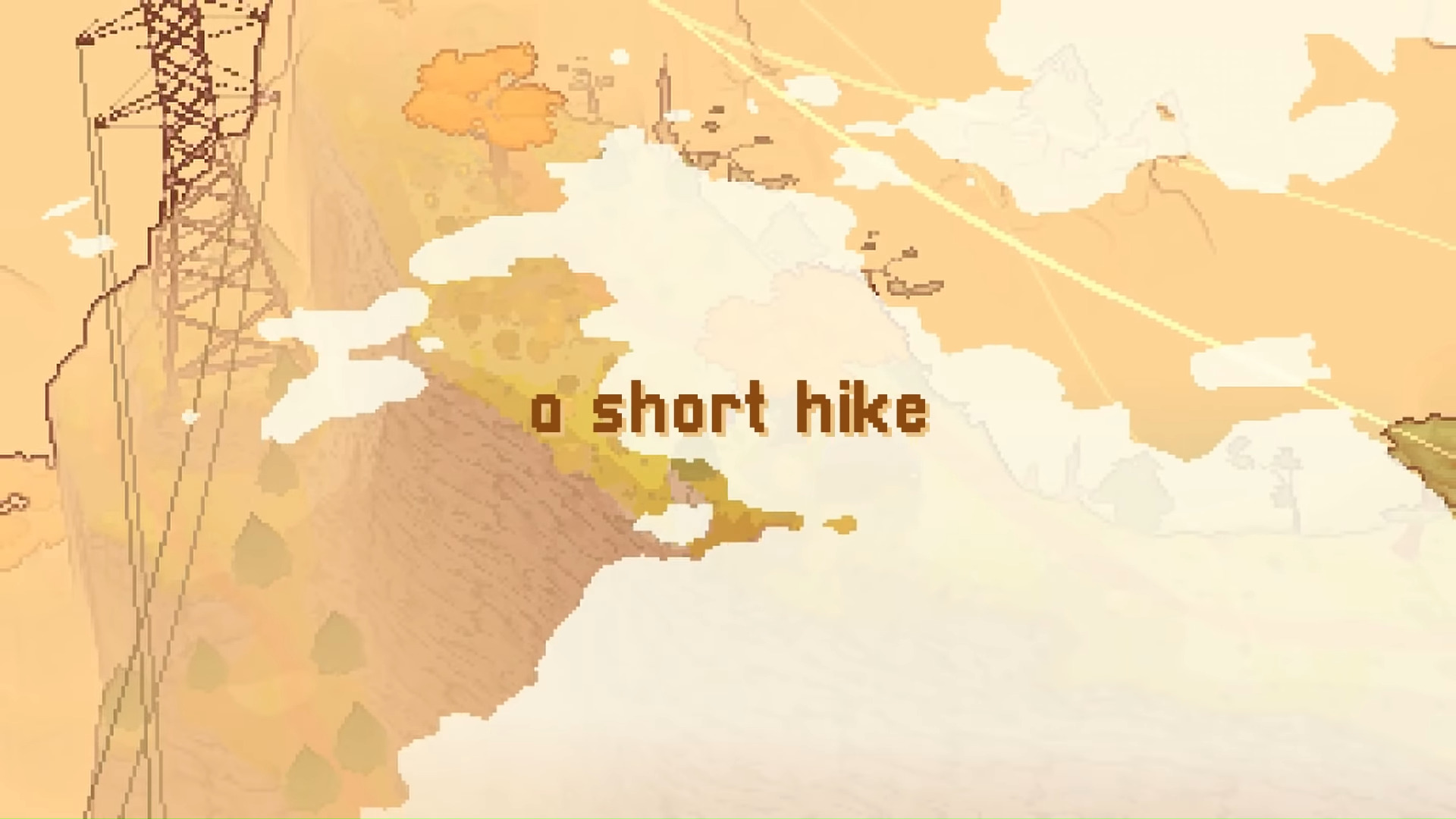 A Short Hike, released back in 2019, is a pocket-sized indie adventure game about climbing a whimsical mountain in Hawk Peak Provincial Park. Developed by solo dev Adamgryu, the game is currently available as part of the Steam Tiny Teams sale organized by network and publisher, The Yogscast.

Released to a lot of positive press, A Short Hike is a short but rewarding game with a whimsical story and a chilled-out atmosphere. Reviews at the time – and those who played it – said it’s got a good mix of Animal Crossing and Breath of the Wild, rendered in a charming pixel-art style.

They’re not wrong. This short and charming game is good for a few hours of gameplay and ideal if you want something relaxing.

You are a cute little bird with only one real objective: to hike to the top of the mountain in the center of the park. But the entire park is open to exploration, not just the mountain. There are bridges and rivers and streams and forests – it’s a surprisingly dense world.

Without spoiling the structure of the game, A Short Hike rewards you for going off the beaten path. Navigation around the map is done by following signs that let you know the various landmarks and areas to explore in the park. Dotted around are secret areas and activities, and even some platform puzzling here and there.

As you play you can collect money and golden feathers, used in the item shop to boost your flight stamina. Even though you’re a bird, you’re not too great with the wings yet – it’s recommended you try the climbing mechanic more often. The more gold feathers you collect the further the bird can fly.

A Short Hike is a game that knows exactly what it’s trying to be. There’s no high-octane action or really any driving narrative arc. It’s about capturing the whimsy of heading out on a sunny-day hike in a big, open park. The music is charming, the graphics are pixelated (there’s an option to turn down the pixelization) and the characters are heartwarming.

A Short Hike is currently available on Steam as part of the Tiny Teams Yogscast Indie sale which is supporting small studios. If you’ve never tried the game, now is the right time to give it a go! Perfect for a chilled-out Sunday afternoon. 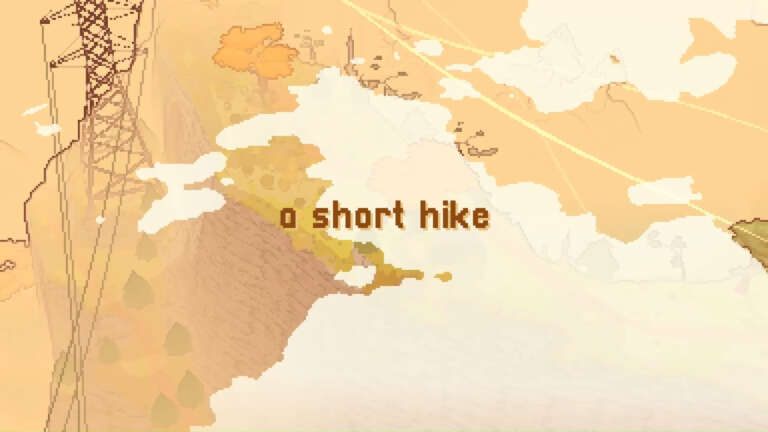 Aug 9, 2020 Harry Alston 8910
A Short Hike, released back in 2019, is a pocket-sized indie adventure game about climbing a whimsical mountain in Hawk Peak Provincial Park....

Mar 18, 2020 Kenny Kimberly 6230
When GDC 2020 moved online, the Independent Games Festival, or IGF, went along with it. Thankfully, this didn't stop them from holding the... 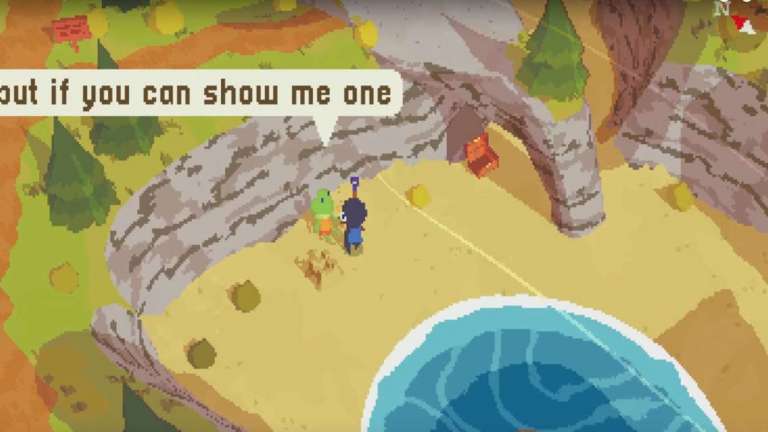 Jan 8, 2020 Jeremy Green 8630
Game awards are naturally fun to tune into. You get to see what the community as a whole thinks about various titles that made an impact that year....