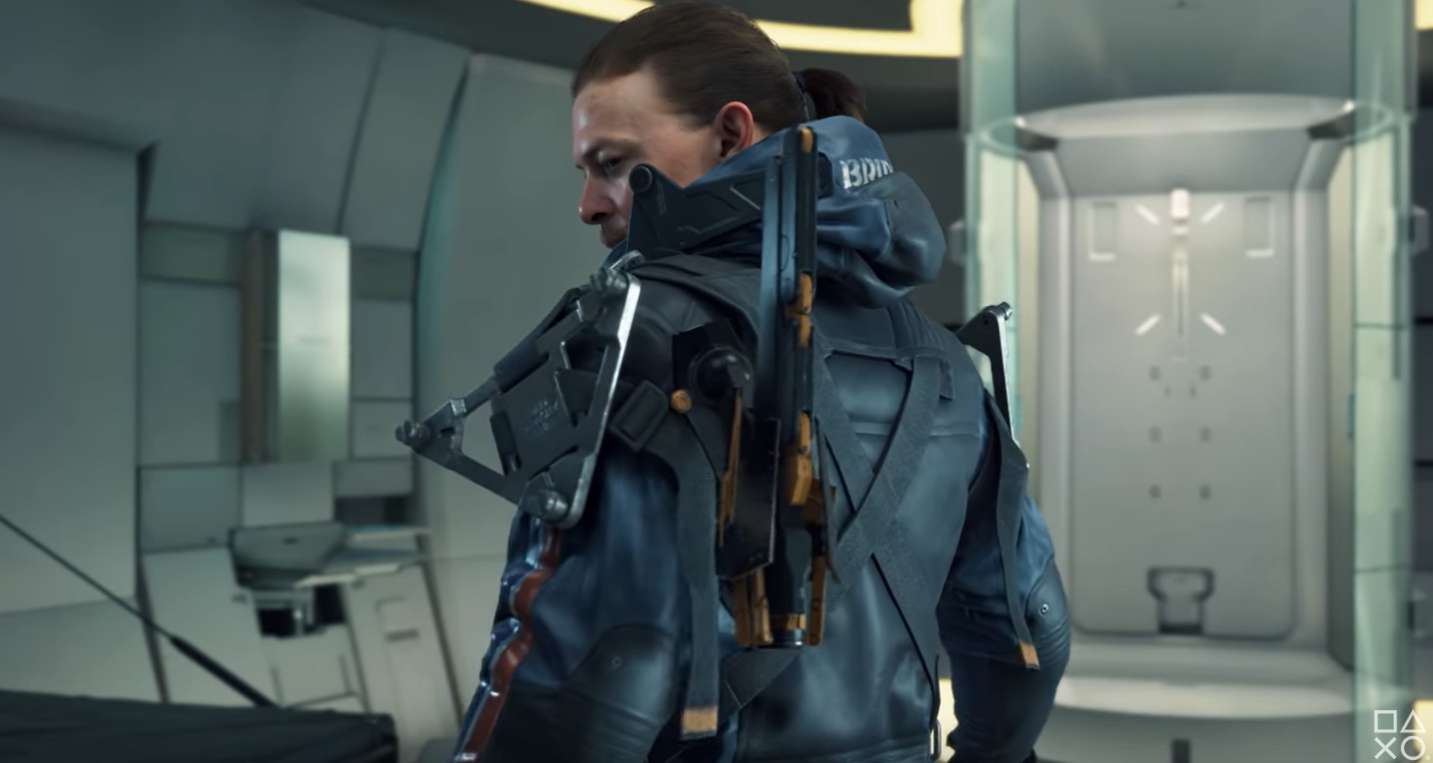 This will actually be the 20th annual Game Developers Choice Conference, where the awards are presented and handed out. And it will be taking place from March 16th-20th in San Francisco, California. (By the way, why does every gaming conference happen in California?)

Perhaps the most recognized game so far is Hideo Kojima’s Death Stranding, which has managed to secure a place in seven spots in multiple categories this year, including the Best Visual Art, the Best Narrative, and even Game of the Year! That’s crazy.

This won’t even be Death Standing’s first big awards victory either. Last year the game won a bunch of trophies from The Game Awards.

But Death Stranding isn’t going to take home the gold so easily. There’s plenty of other games at the Game Developers Choice Awards that the Kojima game has to compete against. Foremost among them is Control, which was developed by Remedy Entertainment.

That title is holding a nomination in five spots. There’s Best Narrative, Best Visual Art, and also Game of the Year as well.

Control is a first-person shooter game about running through a sort of corporate compound with psionic powers. It has a lot of RPG elements baked in, and it is just completely beautiful. So, it seems like it will be a tight race between the two games.

Other competitors for the coveted Game of the Year award include Sekiro: Shadows Die Twice, Untitled Goose Game, and Outer Wilds.

Be sure to tune in to the Game Developers Choice Awards on Wednesday, March 18th at around 9:30 PM Easter Time if you want to catch it. It will also be live-streamed on Twitch if you can’t find it anywhere else.

Dec 18, 2020 Jeremy Green 3180
Control has been one of the more unique and compelling action-adventure games in recent memory. It has a unique take on paranormal events and keeps...

Dec 1, 2020 Jeremy Green 4200
One of the better values for gamers -- regardless of platform -- has been Xbox Game Pass. It's Microsoft's attempt at giving their fanbase a chance...

Nov 29, 2020 Dylan Duarte 15710
A new email from MelissaMcGamepass has been screenshotted and posted to the Xbox Game Pass Twitter account, promising that a new mystery game that...