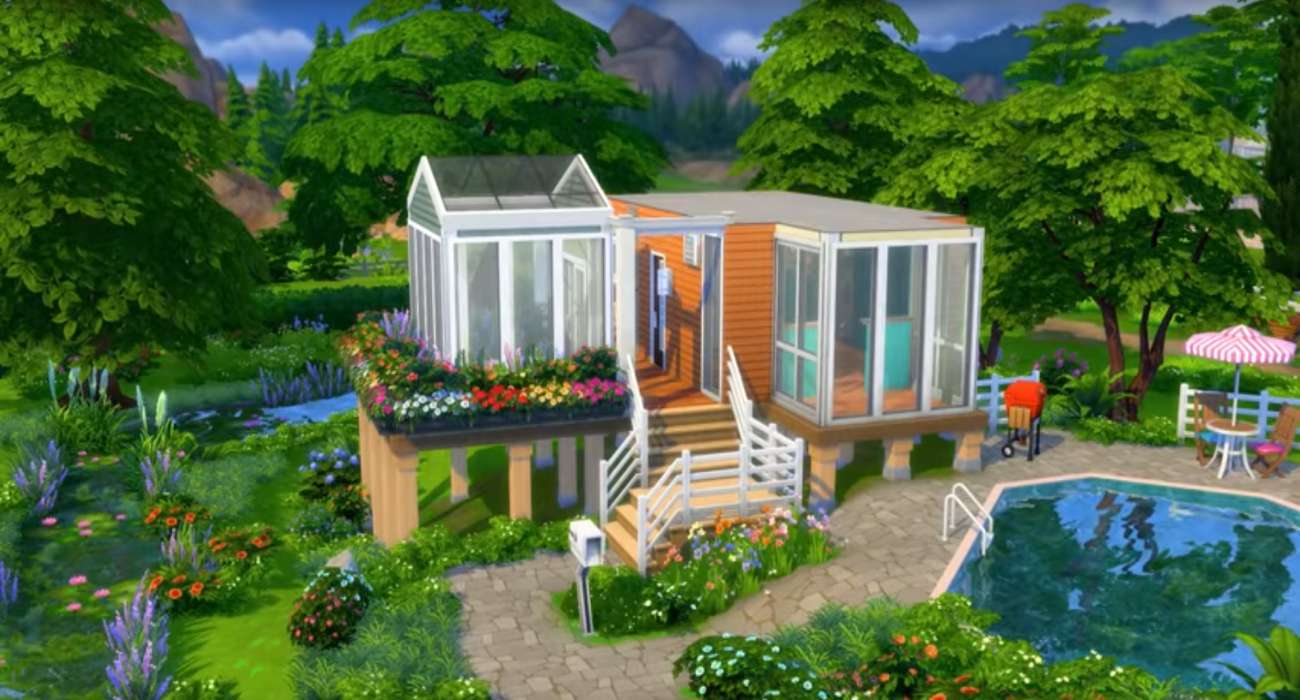 Tiny homes have gradually gained popularity in today’s housing market. Instead of opting for a bunch of space only to be filled with a bunch of stuff, people are downsizing in favor of simple living. This trend has been prominently featured in a lot of television series over the years, and now it’s coming to The Sims 4.

Maxis recently announced the Tiny Living Stuff Pack, which as you might have guessed, is giving you the chance to enjoy tiny homes like never before. Players will have a small lot to work with — a footprint of 100 tiles to be exact. That’s not a lot of space to work with, and yet, that’s where the fun comes in. Using your creativity and limited resources, you’ll get to construct a tiny home from the ground up.

Not only does this mean a smaller footprint, but your bills and furniture expenses will be much less. Thus, your money goes a lot farther with these tiny, yet cute living spaces. This pack is set to release on PC in January while the Xbox One and PS4 consoles will be getting it in February. To celebrate this tiny house update, the developer just put out a trailer.

It shows off the limitless design possibilities despite the limited space available for construction. Some homes are cute and quaint, while others have a more modern aesthetic. Some even have multiple stories, which seems like a great way of getting around the space constraints.

Building a traditional home in The Sims 4 has always been fun, but this recent update seems like it will bring even better experiences from a creative standpoint. The developer doesn’t seem to be limited your access to amazing features and accessories either. For example, Murphy beds will be available for users looking to maximize their interior square footage in bedrooms.

This tiny house update won’t just get your creative juices flowing. It will also help foster relationships with your significant other. Growing closer makes sense given the limited space. Rather than separating from each other in different rooms, a tiny house will force you together where you can bond like never before.

How you design your tiny home is completely up to you, whether you like a more decadent lifestyle or just want to remain comfortable. There are no limits, it seems. Let’s see what the Sims community can come up with using these smaller architecture plans. 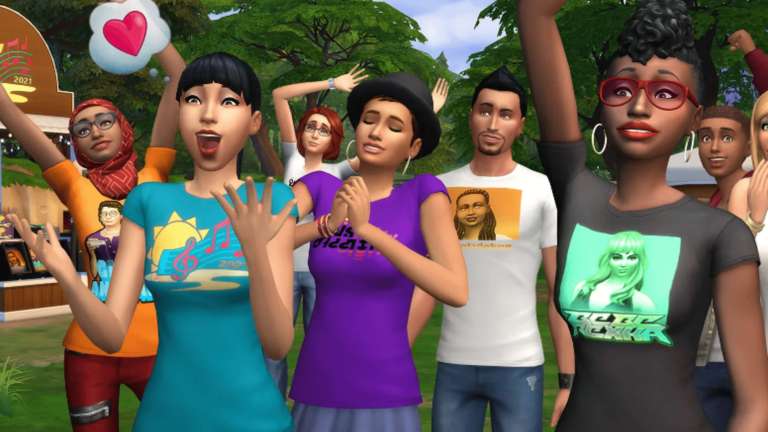 Oct 28, 2022 Michael Gunn 1110
EA provided gamers with a sneak peek at Project Rene. This game will likely be renamed The Sims 5 by the time it is finally released, and it also...