The First Part Of The Last Of Us Doesn’t Seem To Have Many Issues Then; however, One Of The Players Discovers An Odd Mistake That Results In A Vast Pool Of Blood 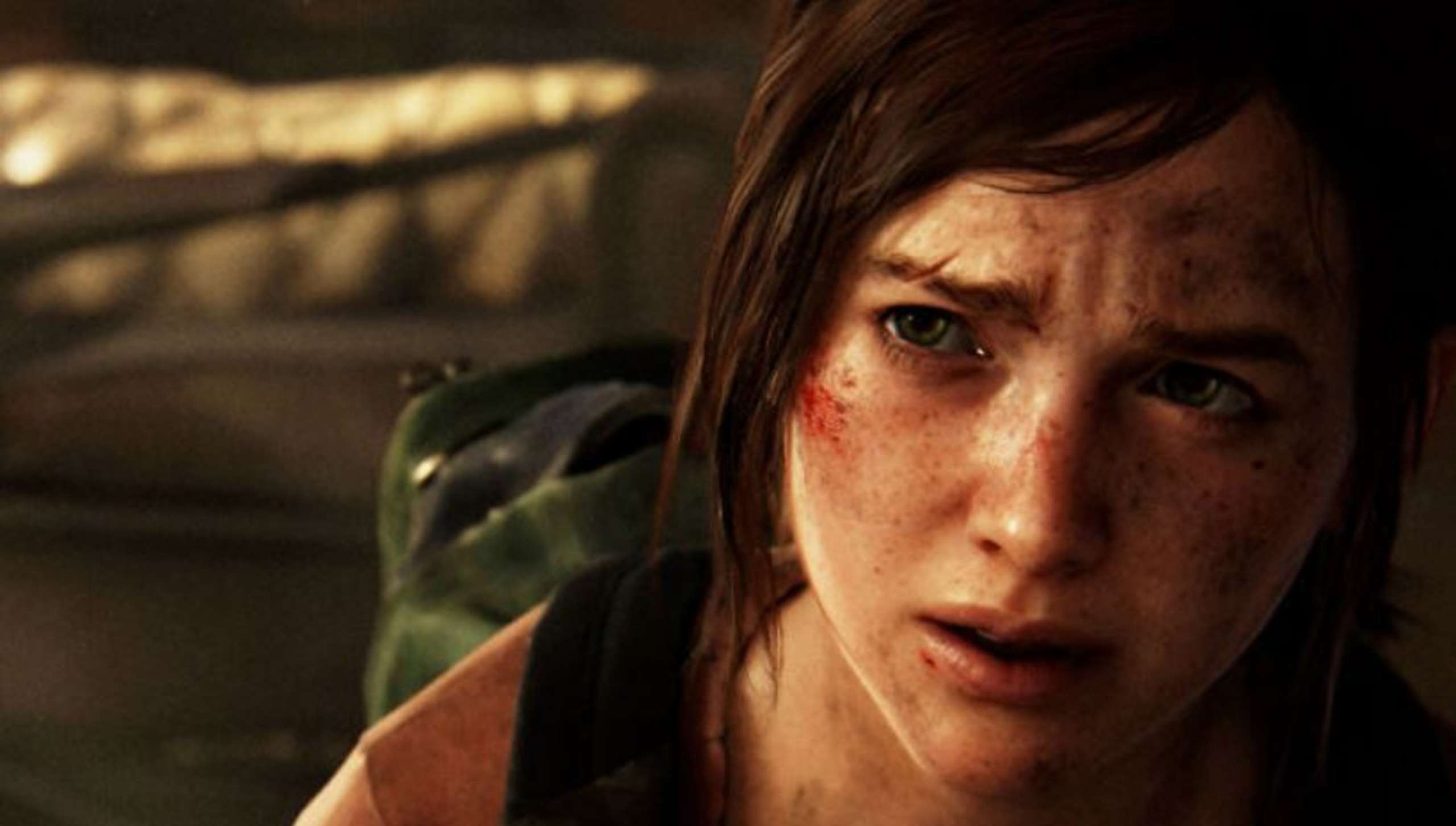 In the Last of Us: Part 1 player came upon an odd glitch that produced an unrealistically massive pool of blood after Joel killed an adversary. The PlayStation 3 game The Last of Us: Part 1 has been completely reimagined with brand-new assets and improved gameplay. However, it more closely resembles The Last of Us Part 2 overall, thanks to the significant revamp given to the characters.

Even while The Last of Us Part 1 wasn’t as well-reviewed by critics as the first game or its sequel, it still garnered overwhelmingly excellent reviews when it first came out. The first part of The Last of Us seems to be a glitch-free game with minimal issues. Since Naughty Dog‘s games aren’t recognized for having many problems, this is the case with all of its games. A fan recently discovered a humorous problem in the game, though it’s doubtful that any game is entirely bug-free.

The Last of Us: Part 1’s blood spread is seen in a video posted by user andrushkap that features an odd problem. In the video, Joel attempts to elude his adversaries and sneak up on his target. First, Joel uses his axe to slay an opponent, charging at him in only one blow. Then, beneath the corpse, a startlingly large pool of blood begins to form and even seeps into a neighboring room. The struggle continues as Ellie enters the fray, and the user notices a second adversary firing at them.

The humorous issue has received much positive feedback from gamers, with one calling it the best bug in The Last of Us Part 1. Bloodborne’s catchphrase, We are born of the blood, made men by the blood, undone by the blood, is often quoted by game fans, while other players often add their interpretations of additional lines from the cutscene. As in the video, a user has even requested that Naughty Dog include this effect as an unlocked tweak that causes blood to spread.

SONY THE LAST OF US SERIES

Sep 24, 2022 Tom Lee 440
A fantastic fan-made combat montage is one of the best ways to get fans excited for God of War Ragnarok. The next game by Sony Interactive...