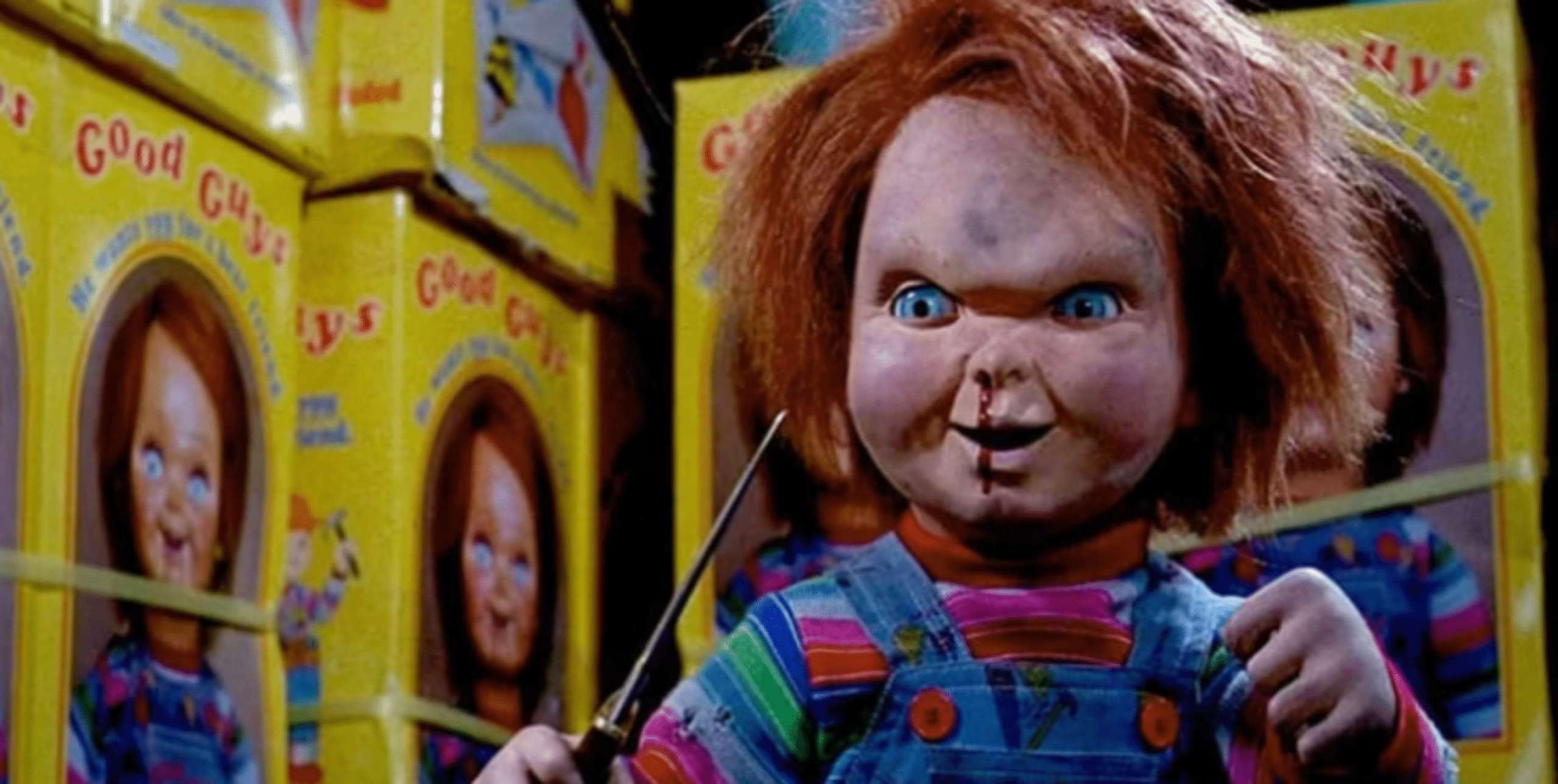 The creative director of Dead by Daylight has stated that he would be interested in introducing Chucky as a possible murderer to the game. He made this statement while pointing out that Chucky is a famous horror figure and that his compact size wouldn’t preclude him from entering the game.

While Dead by Daylight creative director Dave Richard was speaking with GHLF about incorporating Albert Wesker into the game, he was also questioned about some particular characters enthusiasts requested. During this conversation, a foul-mouthed doll was explicitly mentioned, so the inclusion of this character now seems more likely.

Chucky, the central character of the Child’s Play series and a figure presently experiencing a comeback on television, is not currently included in Dead by Daylight. Chucky is one of the most recognizable characters in the horror genre. Richard responded with “I would be fascinated” when he was questioned whether or if Chucky had a chance of making it eventually. There’s no denying Chucky’s status as a famous horror character.

Richard noted that Dead by Daylight already had a tiny villain in the form of Victor, emphasizing that there is always a solution that works, even if you think that the primary problem stopping Chucky from entering the game is his diminutive stature. So even while there is no evidence to suggest that Chucky is on his way, it does at least appear to be something the crew can do.

When it comes to famous monsters, Richard said that Freddy Kreuger was particularly challenging to incorporate into the game because of his penchant for luring victims into another reality while they slept. Richard stated that Freddy Krueger, he says. Richard said. The primary premise of the fantasy is that Freddy can only attack you while you’re asleep. Creating a nightmarish version of our world was challenging with each map and mechanism.

Overwatch 2, According To Dunkey, Is The Year's Most Horrible Game 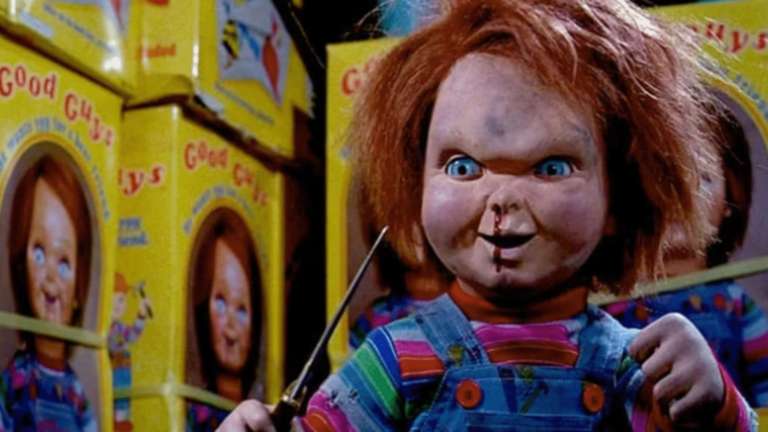 Oct 16, 2022 Michael Gunn 390
The creative director of Dead by Daylight has stated that he would be interested in introducing Chucky as a possible murderer to the game. He made... 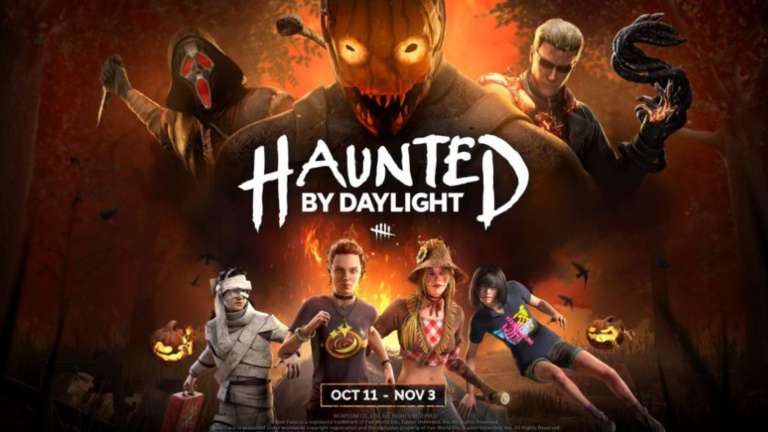 Dead By Daylight Update 6.3.0, Developed And Published By Behaviour Interactive, Adds A New Tome And Rewards In Preparation For Halloween

Oct 12, 2022 Tom Lee 630
Dead by Daylight's latest update, 6.3.0, has been published for all platforms, bringing unique Halloween-themed content. In addition, dead by...