The Developers Of Sonic Mania Are Back With An Original IP, KickStarter Campaign Is Live Now 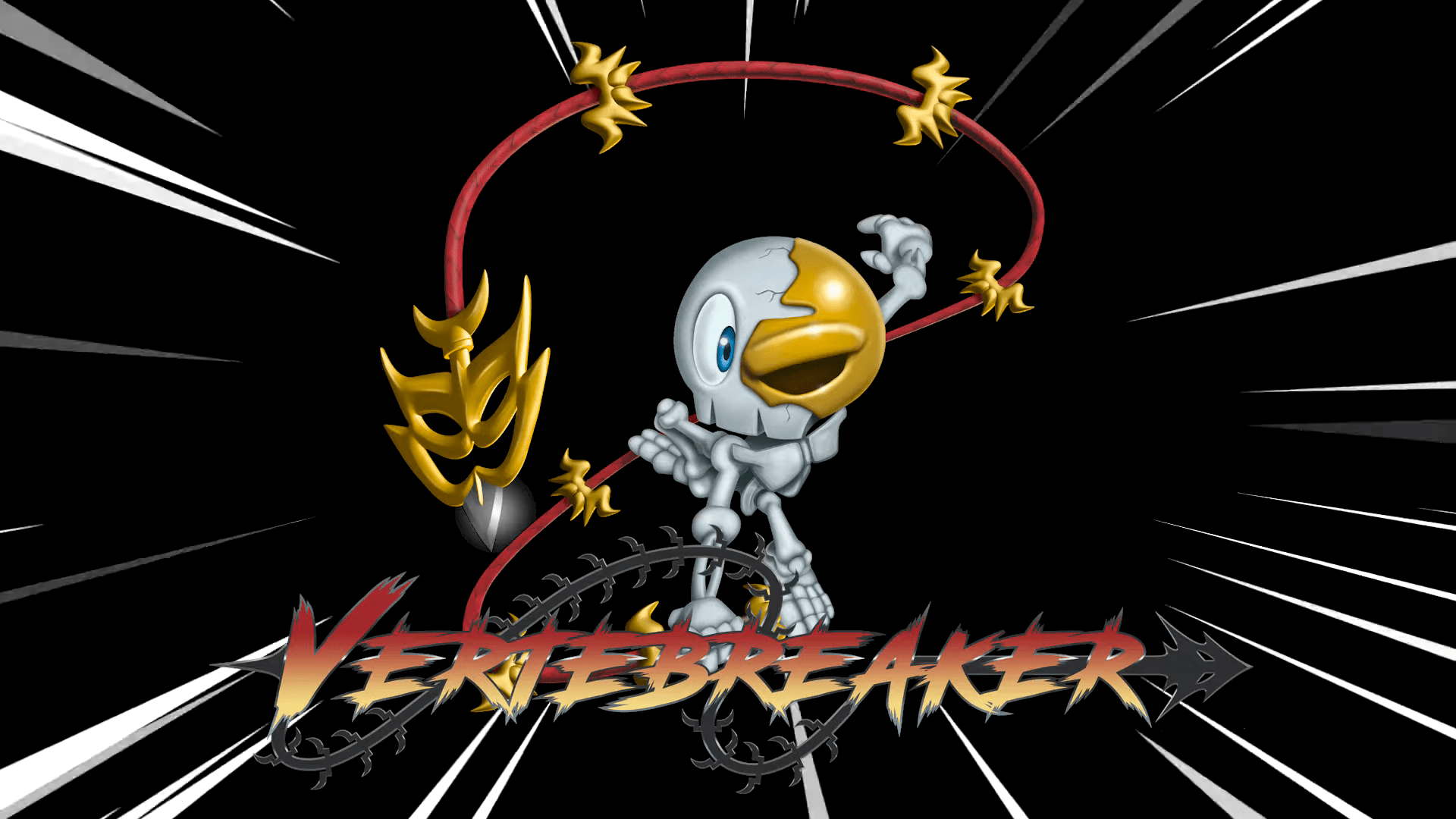 Headcannon, one of the development studios that worked on 2017’s excellent Sonic Mania, have returned with a brand-new original IP.

Their new project is called Vertebreaker, and it is a love-letter to the classic side-scrolling action games of the SEGA Genesis era. Set in a cartoonish world inspired by Gothic horror, you play as an adorable-looking skeleton equipped with an ancient weapon known as the Demon Spine. Using the whip-like weapon, you’ll traverse massive 2D stages by swinging across gaps, maneuvering obstacles to reach new places, and fighting off hordes of demonic enemies as you race to stop the evil King Calavera from taking over the land.

Stages in Vertebreaker are going to be huge, sprawling levels that feature multiple ways of completing them. You can stay close to the ground and work your way through enemies and basic platforming, or try your hand at a more difficult path in order to find secrets and better rewards. Graphically, the game is already looking incredible, utilizing Headcannon’s own proprietary game engine known as “Methyl,” was developed specifically for classic, 2D-style games.

The game is currently in the early stages of development, with an estimated release date of February 2021. Of course, if you decide to back the project through Kickstarter, you’ll be able to follow the development of the title over the next year and half. The company is asking for $275,000 to fund the game, and as of this writing they’ve only brought in about $10,000. Of course, it’s still very early, as the campaign has only been live for a couple of days.

If you’d like to get your hands on the game, you’re in luck. The official KickStarter campaign page has a downloadable demo that is available to anybody who wants it. If you like what you see, you can donate to the project and even get some cool bonuses depending on how much you decide to pitch in. The backer gifts range from a copy of the game, all the way up to the privilege of designing an enemy for the final product.

Head on over to the developer’s official website or the campaign page for more information. In the meantime, make sure to check out the studio’s previous work. Through their website, you can find an excellent Darkwing Duck fan project that the studio was working on, and of course, you can pick up Sonic Mania on PlayStation 4, Xbox One, PC, or Nintendo Switch right now.