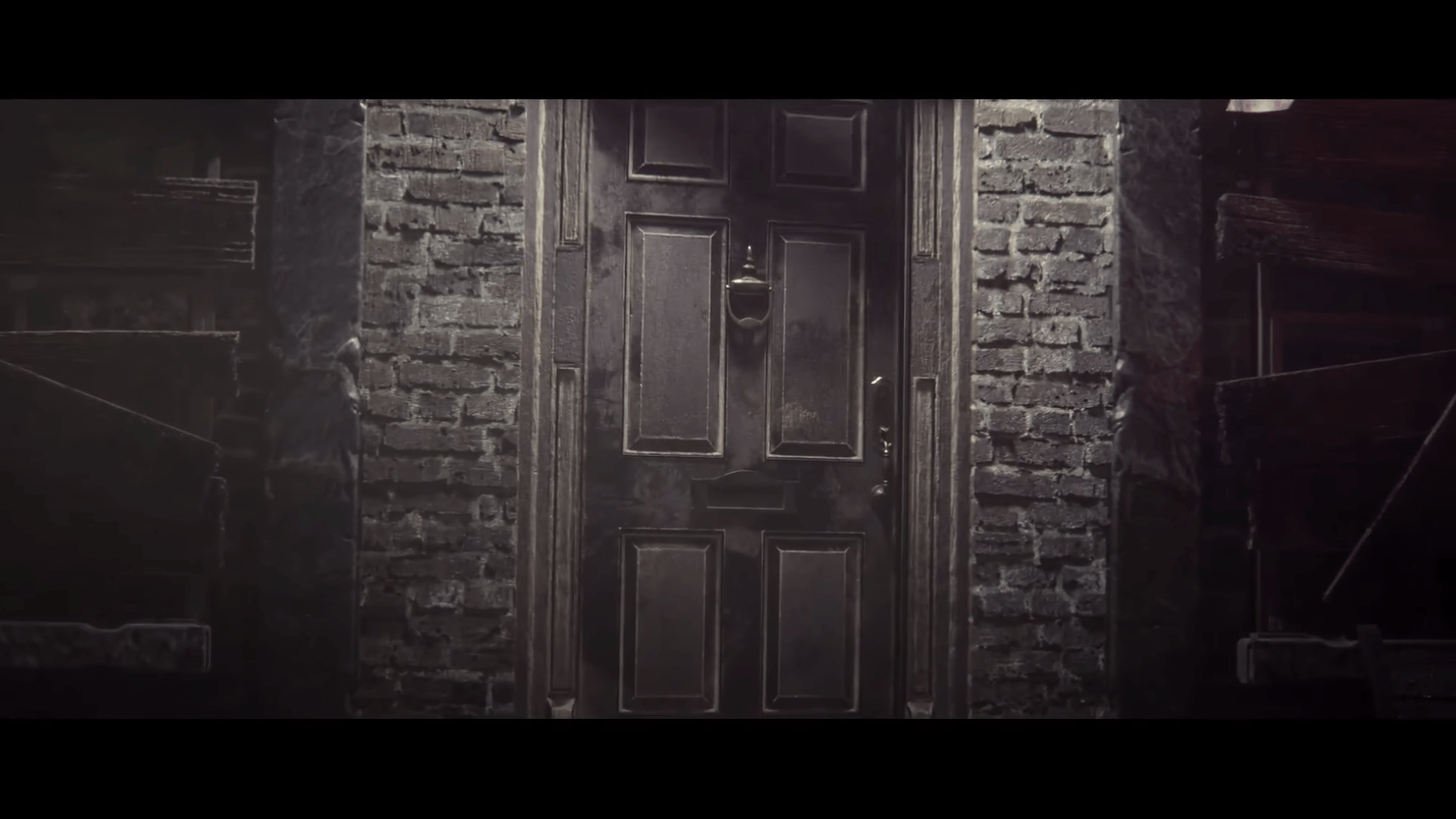 In the video game (and gaming in general) industry, there are tons of games that are made using elements of Lovecraftian storytelling. Some are homages to the master literary figure, while others just straight up use the guy’s universe to make games. There have been games like Call of Cthulu, and others that play around in H.P. Lovecraft’s most famous universe that feature an ancient demon-like creature that slowly takes over the earth by using mind control and other things.

One thing most people don’t ever want to admit about the author is that he was quite the racist back in the day. By that, I mean he wasn’t only racist in the same way that most white people were racist back in the day. He was a full-on racist. In one letter, he actually declares his support for the rise of Hitler. In another, he talks about how black people are less evolved forms of white people that were an aberration made by God.

Even within the Fallout series, there are Lovecraft references. But they are always a lot more subtle and exist as more of easter eggs than anything else. Take a look, for example, at the Necronomicon plotline in both Fallout 3 and Fallout 4 and you will get an idea of what I happen to be talking about here. Lovecraft is BIG in video games. And it is just totally incredible.

Well, Evil Hat Productions, which is now designing a tabletop board game for use by those of us who love classic role-playing games has admitted that Lovecraft was an undeniable racist, and that is quite the breath of fresh air. Isn’t it?

It is fine to use the man’s work when you’re creating a game, for sure. The Lovecraft universe is undeniably interesting and a fun place to explore. But at least admitting that the guy held some really backward views, even for his own time, is a good thing and should be said more often.

While developing Fate of Cthulhu, we were obligated to reflect on the problematic roots of the source material.
We tackle that on page 6.
The mythos is definitely worth exploring – it's also worth re-examining.https://t.co/v0F853zsM0 pic.twitter.com/6WKcg0eSf2

Anyway, with this admission, we might be able to hope that future games will be able to replicate Evil Hat’s actions and create a world that is just a little bit better for gamers everywhere.

From here on, let us play games that are more open and everything like the one being made by Evil Hat Productions. If they are going to go the extra mile to make sure that they are doing all these good things, then we should totally reward them. Hopefully Fallout 3 and Fallout 4 and games like Call of Cthulu will wind up being more open and inclusive just like this. 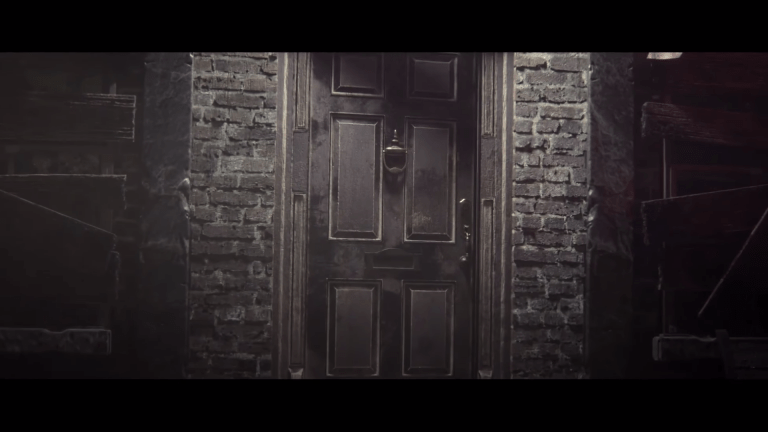 Jan 22, 2020 Seen Donovan 3560
In the video game (and gaming in general) industry, there are tons of games that are made using elements of Lovecraftian storytelling. Some are...