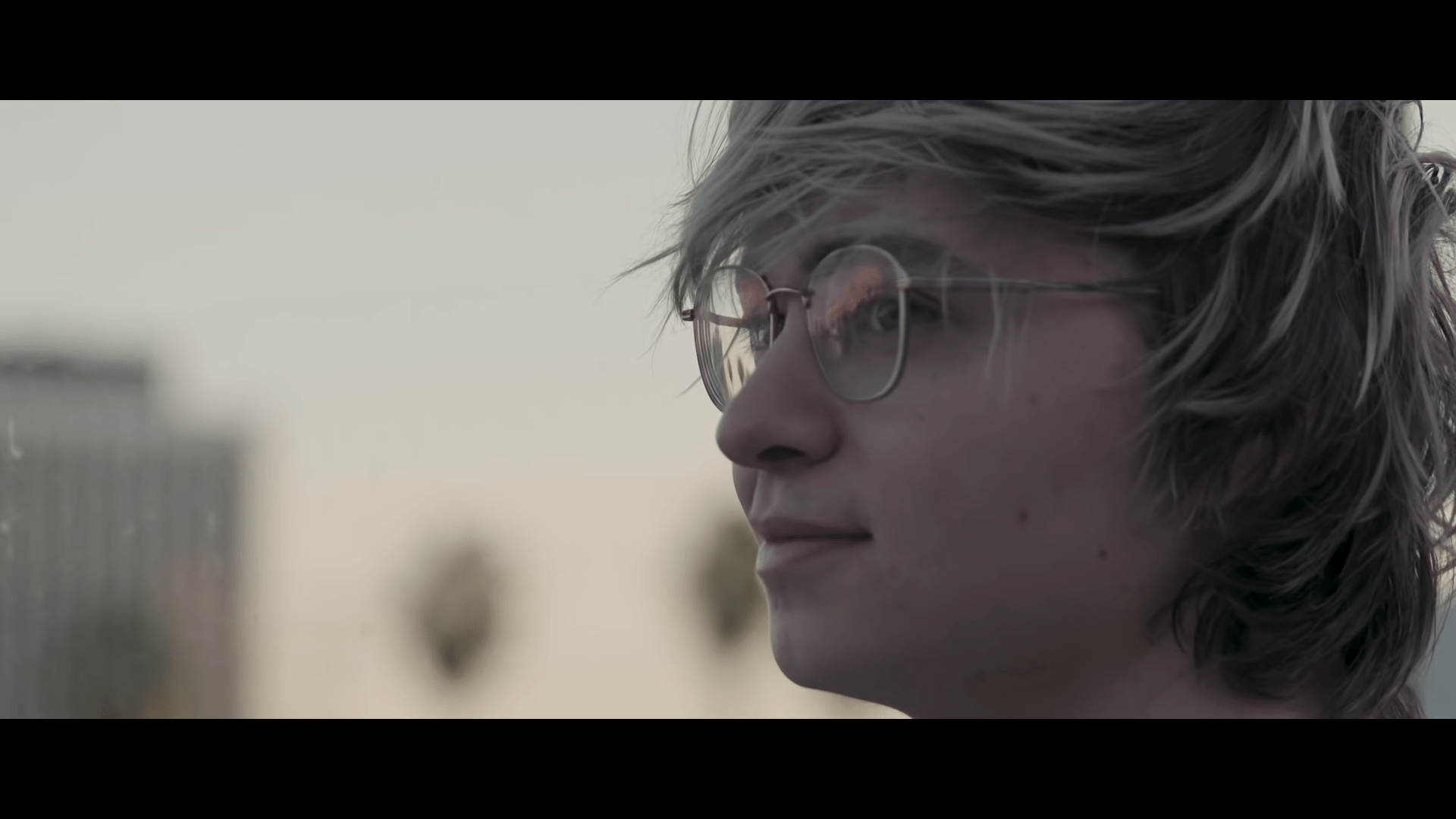 In predominantly skilled Korean players, League of Legends North American eSports scene suffered devastating defeat over the years. But Cloud9 stepped in to take the responsibility and claim the region to be as competitive as the Asian counterpart. Going back in 2013, Sneaky has been part of the proud tradition of C9 until last January 15.

Zachary “Sneaky” Scuderi bids goodbye to the beloved LoL team in a thank you video. The caption highlights his achievements with the franchise, including two LCS titles, seven World appearances in seven years, and, of course, three pentakills. The 25-year old player has reached a milestone the NA LoL has never seen before.

In a recent video uploaded by the official LoL Esports YouTube channel, Doublelift, Aphromoo, Meteos, Goldenglue, & Dash discusses the upcoming 2020 LCS Spring Split. During the 27-minute conversation, the players go back and forth about roster changes, rivals, and future expectations amongst the teams. Fast-forward to the 7:12-minute mark, 100 Thieves’ Meteos leaves his comments on the C9 roster move.

After talking about how impressed he was with Johnsun, the 26-year old Jungler was asked of any other AD carries he wanted to discuss. “One thing we didn’t talk about was the C9 roster moves,” he epilogues his opinion. Meteos continues that it is the biggest mistake the team could make “because this dude is insanely good.”

Sneaky is insanely good and he’s been criminally underrated for pretty much his whole career. I think the fact that they finally got rid of him, I can’t imagine it’s going to be an upgrade

The former teammate of Sneaky explains that Team Liquid prioritizes the bot lane, and everyone is copying their strategy. Meanwhile, C9 has the lowest proximity to bot lane during the LCS 2019 Summer final. Because of this, Sneaky has been playing the majority of the series in a 2v3-disadvantage and still took TL to five games.

Meteos is not the only one who felt the decision is ill-considered. Fans of C9 are not entirely on board with Jack Etienne’s conclusion. Many consider Scuderi’s experience to be more valuable than any replacement.

The former LoL champion had decided that he will be an independent full-time streamer for the time being. He also adds that he will remain an owner and advisor for Cloud9’s roster. Sneaky did not close his door to coming back to the pro scene as well as he clarifies this is not his retirement.

The upcoming NA LCS 2020 Spring Season will start on January 25 up to March 22, 2020. Ten teams will compete for the crown that includes Immortals, Team SoloMid, and C9.