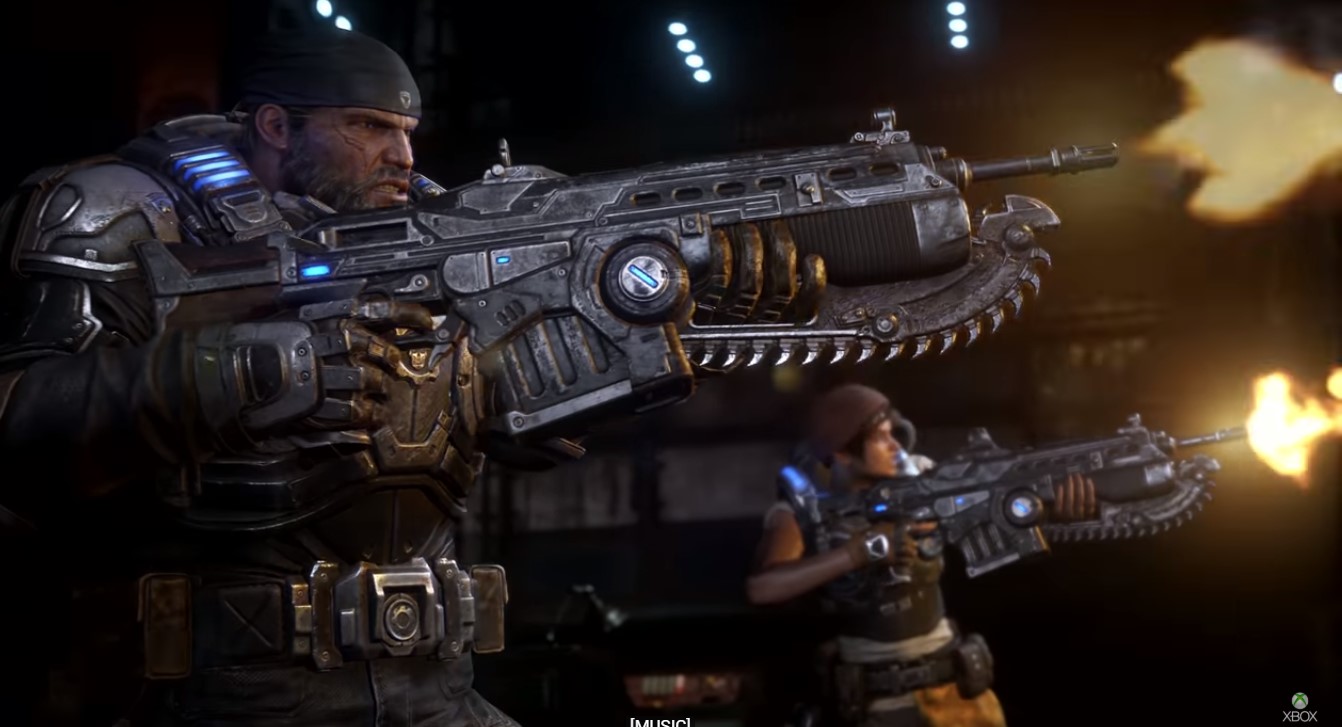 After the release of Gears 5, the game developers are now ready to introduce their post-launch plan for the next six months.

Gears 5, a third-person shooter game, is developed by a Canadian video game developer, The Coalition, and was published by Xbox Game Studios. The game is the sixth part of the Gears of War series and featuring the greatest campaign yet. Its ultimate edition was released last September 6 while the standard version was released globally last a few days later on September 10, featuring five killers modes.

A few weeks ago, the game developer and Microsoft gave the first preview of what to expect six months after the game was launched. Their post-launch is referred to as “Operations,” where each operation will last for three months. Currently, they are running Operation 1 while Operation 2 will start in December.

The pilot season is commencing modestly with new cards dropping in the Supply pool every Tuesday. Additionally, they added the Escape Hive feature for players to master with their squad.

The game developer also renews the game’s store Weekly section every Tuesday. Old items will be vaulted and made unavailable while a suite of fresh limited-time content is introduced. There will also be leaderboard placements for players to get rewards.

Things will get more exciting in early October as Special Events will be introduced in the game every week for both Versus and Horde. This update offers a new way for players to experience the games MP. By the end of October, the game developer will introduce new characters with unique powers. Moreover, over 200 customization items will be added during this operation.

The game’s second operation will kick off in the Winter season this December. The developers promise to drop in a load of free updates including new competitive modes, events, fresh content of weekly Escape Hives and Supply Drop, map builder tiles, maps for multi-player, and new characters.

While the Operations are the primary content updates, the developers stated that Title Updates would also take place frequently between the operations as they continuously enhance and upgrade the game based on players’ response and feedback.

Drip-feed updates may not be an innovative thing in the gaming world, but this implementation by the game developers is undoubtedly an improvement as compared to the previous series of the game. The game developers always think up of new ways to improve the game and enthralled players to keep coming back for the game every week.

Nov 21, 2020 Dylan Duarte 3830
Professional wrestling and video games go together like peanut butter and jelly. They're both loud, bombastic, and insanely fun. These two worlds...

Mar 25, 2020 Chris Miller 6740
Great news for those that are deeply involved with The Coalitions ever-boisterous franchise, Gears of War.  Gears 5 admittedly had a bit of a...

Dec 19, 2019 Chris Miller 4020
The recently passed Game Awards left some scratching their heads at some of the winners that walked away with acclaims for interesting...