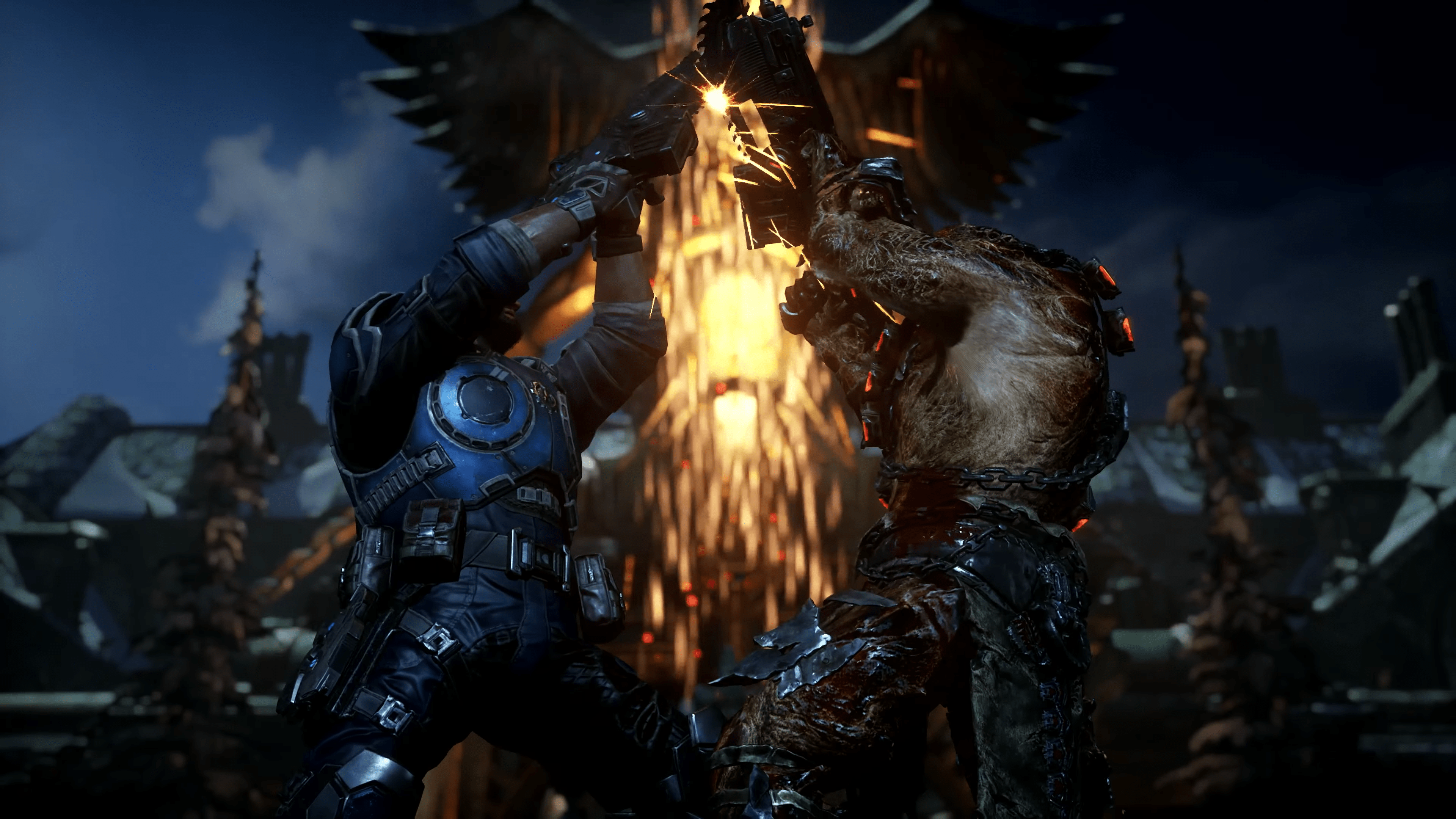 Gears 5, the fifth installment in the Gears of War series, is only a few months away now. Fans of the series have been waiting a long time for the new game, mostly to once again see the cherished third-person shooter’s original gameplay and multiplayer content. Many of those fans will finally get the opportunity to test it out this weekend—well before its September release date.

The developers behind Gears 5, The Coalition, are hosting a “tech test” this weekend for the game’s online multiplayer. Only fans who have pre-ordered the game or hold an Xbox Game Pass will be able to participate in the test, which starts on Friday. Today, Xbox and The Coalition released a trailer for the event, showing off Versus mode in Gears 5 to help hype the event.

Ride or die in the new #Gears5 Versus trailer.

As HappyGamer previously reported, the game’s tech test will run over two separate sessions. The first will go from July 19th until July 21st. The second and last session will open on July 26th and end on the 29th. Both are only available to play on Xbox. Players can download the tech test starting tomorrow, July 17th.

The latest Gears of War installment will feature several updated game modes. During the technical test, players can get a glimpse at all of them. There are three (technically four) new games: Escalation, Arcade, King of the Hill, and the Boot Camp tutorial.

Each mode has its own distinct gameplay. But still, none of those game-modes are too different from anything gamers have seen before. That doesn’t mean the new multiplayer modes won’t be any fun either.

Here’s a brief breakdown of each game-mode. Escalation is the usual multiplayer gameplay—player against player, team against team. King of the Hill mode is the same as its always been in Gears of War: players battle to hold control over a perimeter. For Arcade, all Coalition has told us is that it is a “new and approachable multiplayer gametype.” Finally, there’s the Boot Camp mode that functions as a tutorial. It all seems pretty simple.

The tech test will also have what developers are calling the Tour of Duty. The Tour will award diligent players for their participation during the test. Every participant gets at least one unique banner, marking their service in the real game. But the Tour also allows players to earn weapon skin unlocks for later use too.

Gears 5 releases for Xbox One and Windows PC on September 19th, 2019. The pre-order price for the game on the Xbox Store is $79.99. Check it out this weekend if you’re a fan.