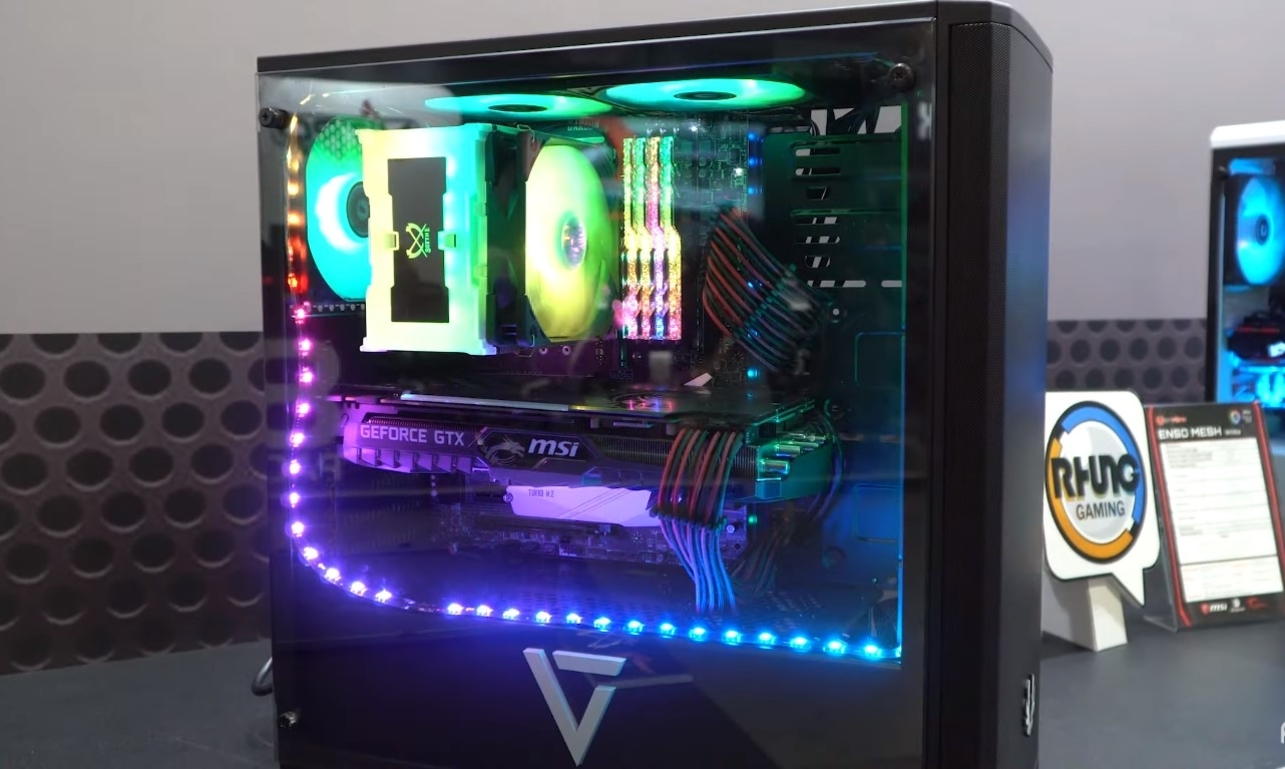 BitFenix has just announced the release of of the new Nova TG Mesh which features the custom mesh-faced version of the Nova TG series. This fully customized computer chassis is actually a tempered-glass version of the Nova making the computer case uniquely attractive. This is a surprise from the makers as there was never any news about their intention to remodify the Nova mesh. The announcement also gets more interesting because the remodification made the Nova ATX Case look entirely different from its non-TG version.

The BitFenix Nova ATX Case sports an improved front panel with a traditional snap-on installation feature. The snap panels can be easily removed for cleaning the enclosed meshed dust filters. The top part of the casing also has a magnetic mesh filter sheet while the bottom is covered by a tab-secured screen. Though the mesh filters appear to be a practical solution to trapping unwanted dirt, it is nonetheless effective with its purpose.

Among some of the new Nova ATX Case’s grand features is its ability to support power-intensive fans. It can hold up as much as a set of 120mm fans at the top and two 140mm fans located in front. Rumors also say that the Nova Mesh TG can support radiators with the same sizes as the fans. The computer chassis though is confirmed to accommodate as much as 340mm length of a graphics card.

Though not as big as other gaming rig casing, the Nova ATX Case will have space problems with many internals connected to each other. This depends on the setup, including the ability to have a fan and radiator installed above the motherboard or the placement of the ATX12V connector and the DIMM circuitry. Similarly, techs and gaming rig builders can optimize the space by reducing the thickness of the front-mounted fans and deducting the measurements of the radiator stack. They can adjust the components based on the maximum length of their graphics card.

To make things even more interesting, Nova TG also includes one 120mm intake and an exhaust fan of the same capacity. They feature RGB lighting with a separate 4-pin RGB cable which is controllable via the enclosed software and the RGB-supported motherboards.

The Nova Mesh TG is already out in the market, priced at around $65 to $70 while the variant, glass-free Nova Mesh comes in lower at around $50-$55. Both cases are available in eighter black or white finish.

Need For Speed: Heat Won't Have Any Sort Of Loot Boxes According To EA Community Manager 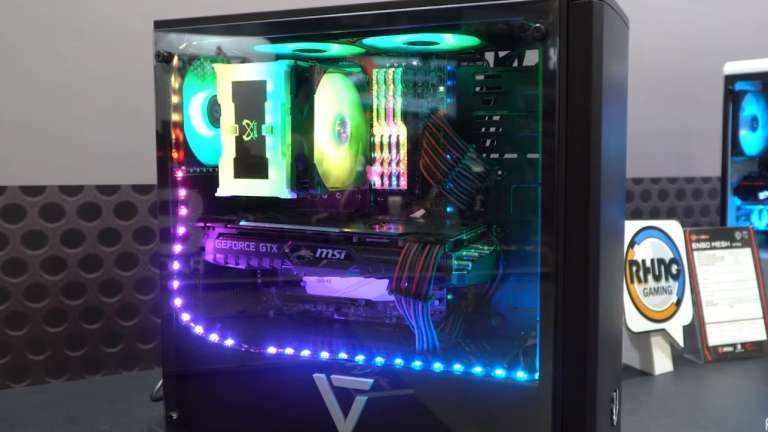 Aug 16, 2019 Kaden Redhead 8920
BitFenix has just announced the release of of the new Nova TG Mesh which features the custom mesh-faced version of the Nova TG series. This fully...