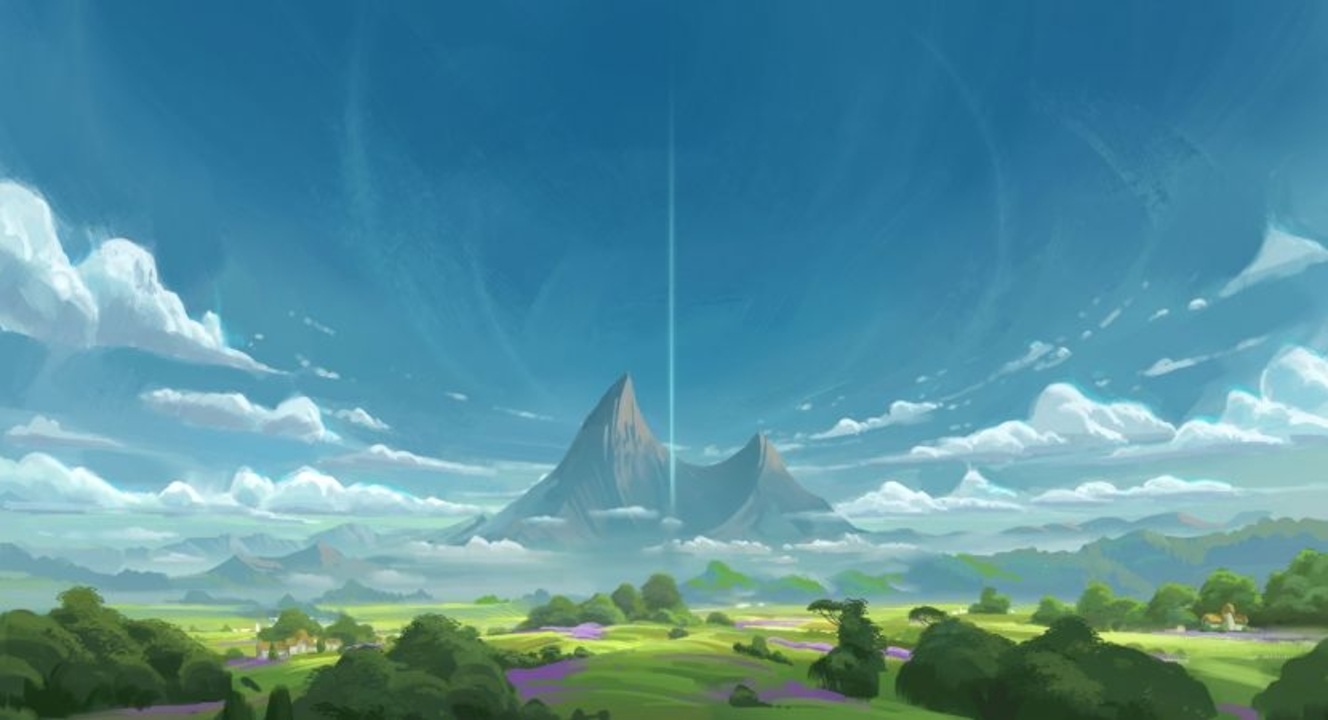 Singularity 6 can singularly focus on creating a “virtual society” after financial backing from Andreessen Horowitz.

This was confirmed by Andreessen Horowitz, which claimed to have invested $16.5 million for Singularity 6, a startup from Aidan Karabaich and Anthony Leung. Both founders were former developers for Riot Games, maker of the extremely popular League of Legends.

However, the two founders are veering away from traditional games. They wanted to carve a niche by creating a virtual society where players can interact with the game through AI.

There are many ways to raise money to fund a startup, and Series A financing is one method.

The money for Singularity 6 was raised through Series A financing. This refers to the first round of financing following the seed capital, money from owners and their friends and family. Although the seed capital is typically small as it comes from the entrepreneur’s pockets, Series A typically involves millions.

Leung said that their first product is a universe that will merge both interesting gameplay and a robust virtual community. Those seemed very confusing, but the startup is looking at existing titles as an inspiration.

Accordingly, among the games that inspired them were The Legend of Zelda: Breath of the Wild and Stardew Valley. However, Leung said they are still at the beginning stages of their vision. That means players will have to wait for a long time to get a clear answer on the first project for Singularity 6.

He said their experience with MMO has led them to a realization that games should be so much more. For instance, World of Warcraft has introduced them to a bigger community of gamers, and they were all connected. They realized that they were actually building relationships with others in this online community. And even if they will not meet in their lifetimes, it doesn’t diminish the relationship.

And they wanted to use games in order to push the experiment of tearing down the barriers through the virtual society. 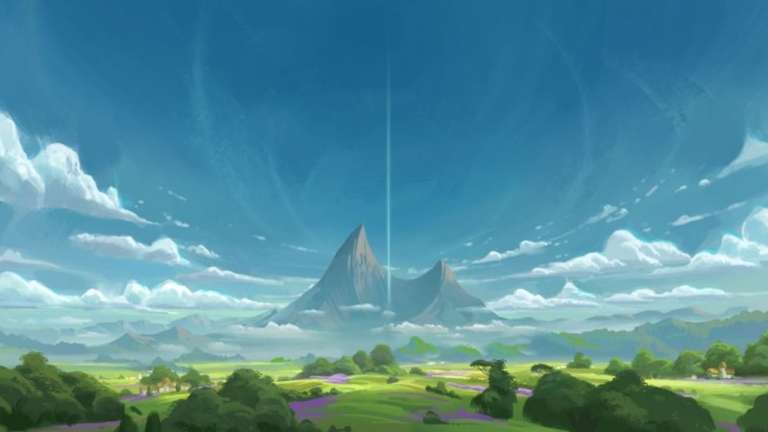 Aug 16, 2019 Edmund Dorsey 3220
Singularity 6 can singularly focus on creating a “virtual society” after financial backing from Andreessen Horowitz. This was confirmed by...