Need For Speed: Heat Won’t Have Any Sort Of Loot Boxes According To EA Community Manager 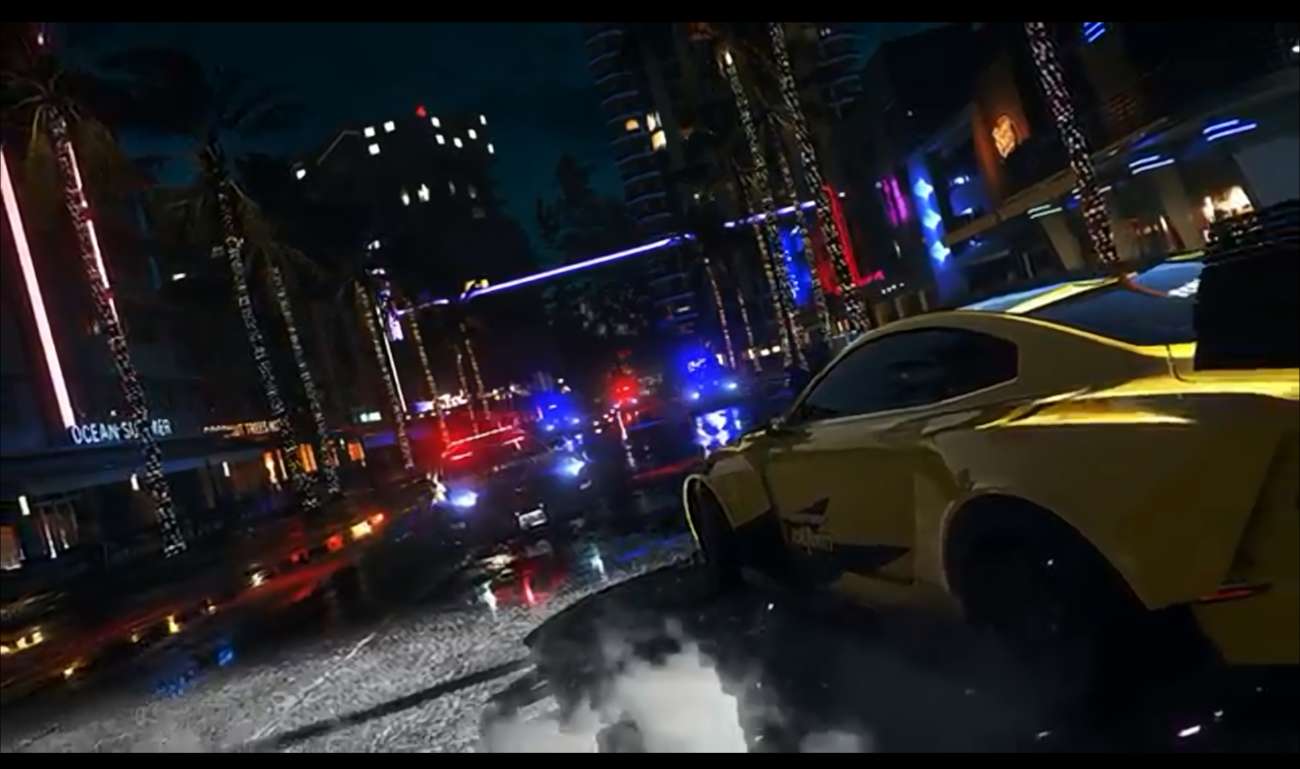 Gamers looking to get their hands on the next installment in the storied Need for Speed franchise can finally rest easy. Need for Speed: Heat is on the way, and by all accounts, it looks to be taking the series in a great direction.

This time, we’re on the streets of Miami. The nightlife is popping and the cops are on full alert. We’re roughly 3 days away from seeing some official gameplay footage, but an important announcement was just made. That is this game will not include any form of loot boxes. That’s huge news if you’ve had enough of these questionable tactics used by a lot of gaming developers as of late.

Loot boxes aren’t that bad if you know what you’re getting and they don’t cost that much. It’s when they’re randomized when they can be seen as a form of gambling. This is particularly true when young children are using the loot boxes, constantly in search of the latest and greatest gear.

This news comes from EA community manager, Ben Walke. He confirmed the exclusion of loot boxes on a Reddit forum. The developers at Ghost Games aren’t just going to wait until later to add these boxes, either. They won’t ever be coming to this latest installment. This is incredible to see.

It shows that Ghost Games is focused on delivering the best racing game possible, not fixated on earning money any way they can. Sure, they want to see a return on their hard work — but they can absolutely do this just by making a great racing game. So far, it looks like they’re on their way.

The cars in Need for Speed: Heat already look spectacular. From super-cars to performance drifters, it seems like Ghost Games is pulling out all of the stops. They’re also putting a lot of time into this game’s story, which is good to see. It should give fans a reason to fall in love with this franchise all over again.

We know that cops are a central focus in this game’s overall design. You’ll have to dodge their vehicles and hit high speeds to stay away from being jailed. Regardless of how you felt about the latest couple installments, the Need for Speed franchise has been so pivotal for the racing simulator genre.

If Ghost Games can continue making it a passion project for them, there’s no reason why this series has to come to an end any time soon.

A Hat In Time Will Be Arriving For Nintendo Switch On October 18, A Dapper Hat With A Magical Adventure