The Beta Version Of Street Fighter 6 Was Made Playable By Hackers, Prompting Capcom To Pull The Plug 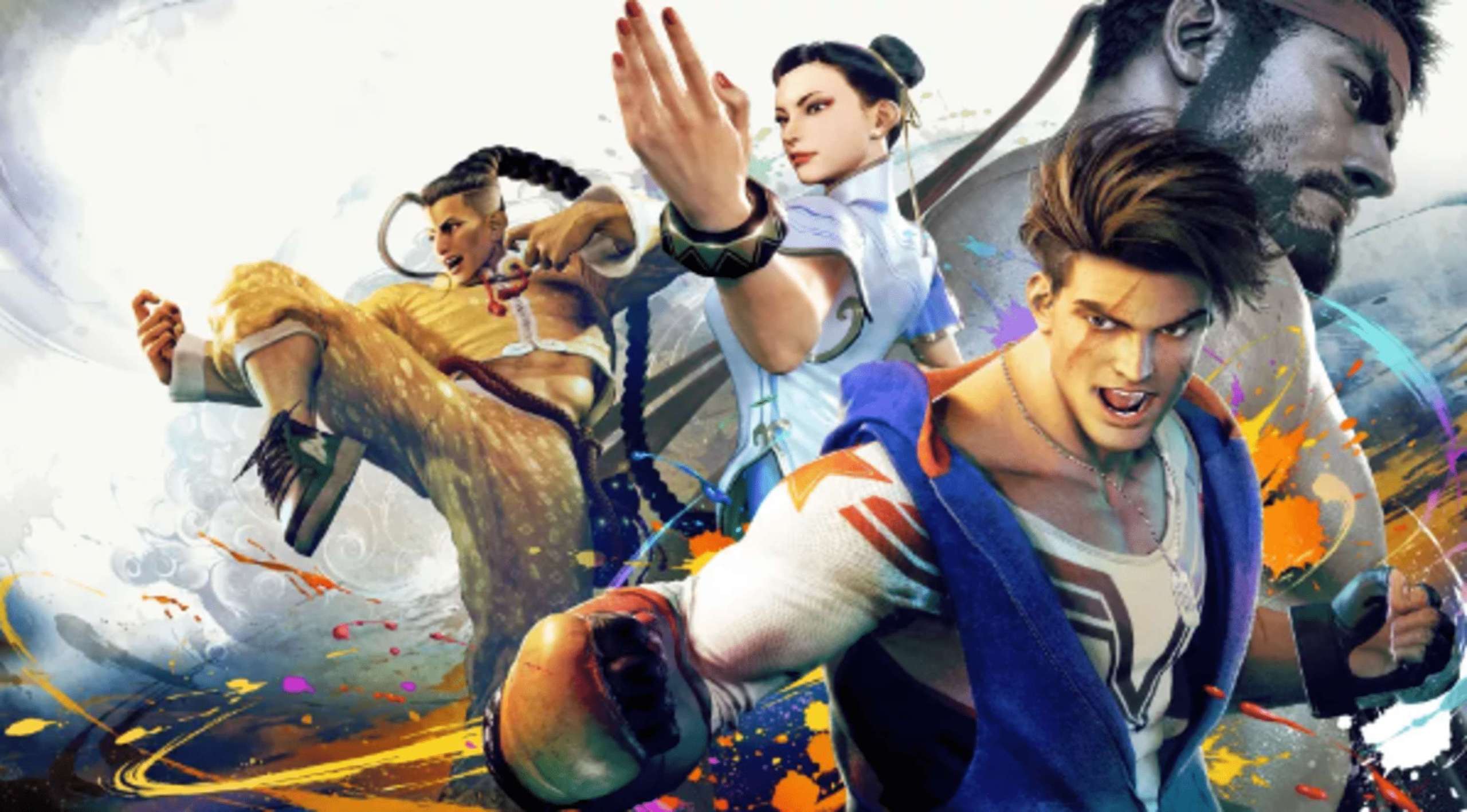 Following the discovery by hackers of a method for making Street Fighter 6 playable offline, Capcom removed the.exe file containing the game from the beta branch of its Steam service. The executable file was removed from the game when the patch was deployed this morning, rendering it unable to play.

The first closed beta test for Street Fighter 6 was held from the 6th to the 10th of October, during which we gained a lot of knowledge concerning the online operation of the game. This is because, during the beta test, which was hosted on Steam, players were only able to use the combat hub, play in ranked matches, and participate in open tournaments. Therefore, the beta test was over after October 10. Still, Capcom has made the files for Street Fighter 6 public so that individuals who participated can participate in another test at some point in the future.

On October 14, though, hackers hacked the game so that Street Fighter 6 testers could play the game offline. This included offline vs. training modes, as reported by Games Radar. The game files required to be present for this to work; therefore, it was only available to people who had already tested the game. However, once the mod was installed, it essentially gave beta testers the ability to play the game outside the designated testing windows.

This is a clear violation of the requirements of the beta test. It also skirts the line between legality and piracy because it allows the testers to participate in the beta without ever having to pay for the game.

RELATED: Ghost Recon Breakpoint's New Immersive Mode Is Being Put On Hold; More Details Will Be Given In March

Yesterday, the modified game began to circulate on various social media platforms, which must have brought the matter to the attention of Capcom since the company swiftly replied by removing the Street Fighter 6 executable file. Even if you install the mod, you won’t be able to play the game because that is one of the most critical files in the game.