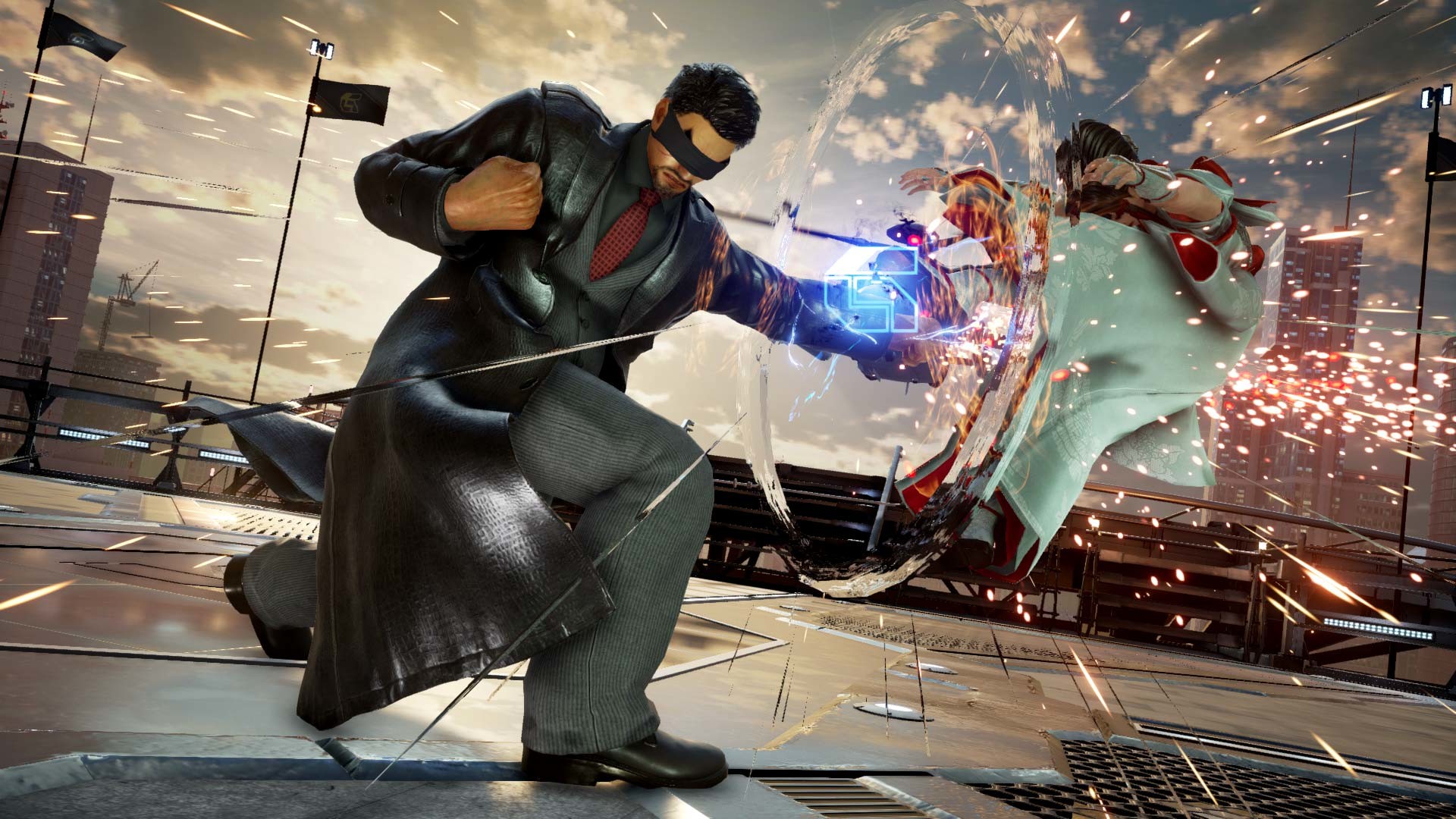 Bandai Namco recently announced new features coming to Tekken 7. The announcement was made during the Tokyo Tekken Masters event that recently concluded.

The third Season Pass was released in early September with more free and paid content slowing rolling out during the year.

DLC will include new practice mode features that will help players improve their fame. Frame Data display in Practice mode will show expanded data like startup frames, move position and distance from opponents, and the player’s advantages and disadvantages. Players can see all this and more in the Detailed Display option.

The Simple Display will display the opponents in red or blue. This mode makes it easy for players who have the frame advantage to help them plan their next move.

The display will show sample combos to use in battle. The combos all range in difficulty for new players to seasoned experts.

The combos can be used in Punishment Training, which helps gamers learn which moves are more effective against specific opponents.

The frame data DLC is included with the Season Pass. For non-pass holders, the price has not been officially announced but Producer Michael Murray guessed it may be between $3-$4.

When the announcement was made, the price tag brought out some complaints. Some believed that Bandai Namco shouldn’t offer it as paid DLC but as a part of Practice Mode. For others, the low cost didn’t deter them from expressing their plans to purchase the extra content.

Bandai Namco has announced related DLC but will be released free for everyone. My Replays and Tips allows players to review their online and offline match footage to show lost opportunities, such as where players would have benefited from using specific attacks.

In one more surprise announcement, Bandai Namco revealed a free Katsuhiro Harada costume entitled “The Bearded Man Set.” Harada has worked on the Tekken series for the past 25 years and has served as producer, director, and general manager.

The costume was originally posted on April Fools Day, but fans of the director can now dress like him in the game. The pieces for the “Bearded Man” include hairstyle, suit, style, and sunglasses.

The Tekken 7 DLC #13 is scheduled to be released this Winter. The free My Replays and Tips content will roll out afterward.

Ghoul Trooper Skin Outfit Is Finally Back In The Fornite Store. Returns During Fortnitemare Event.