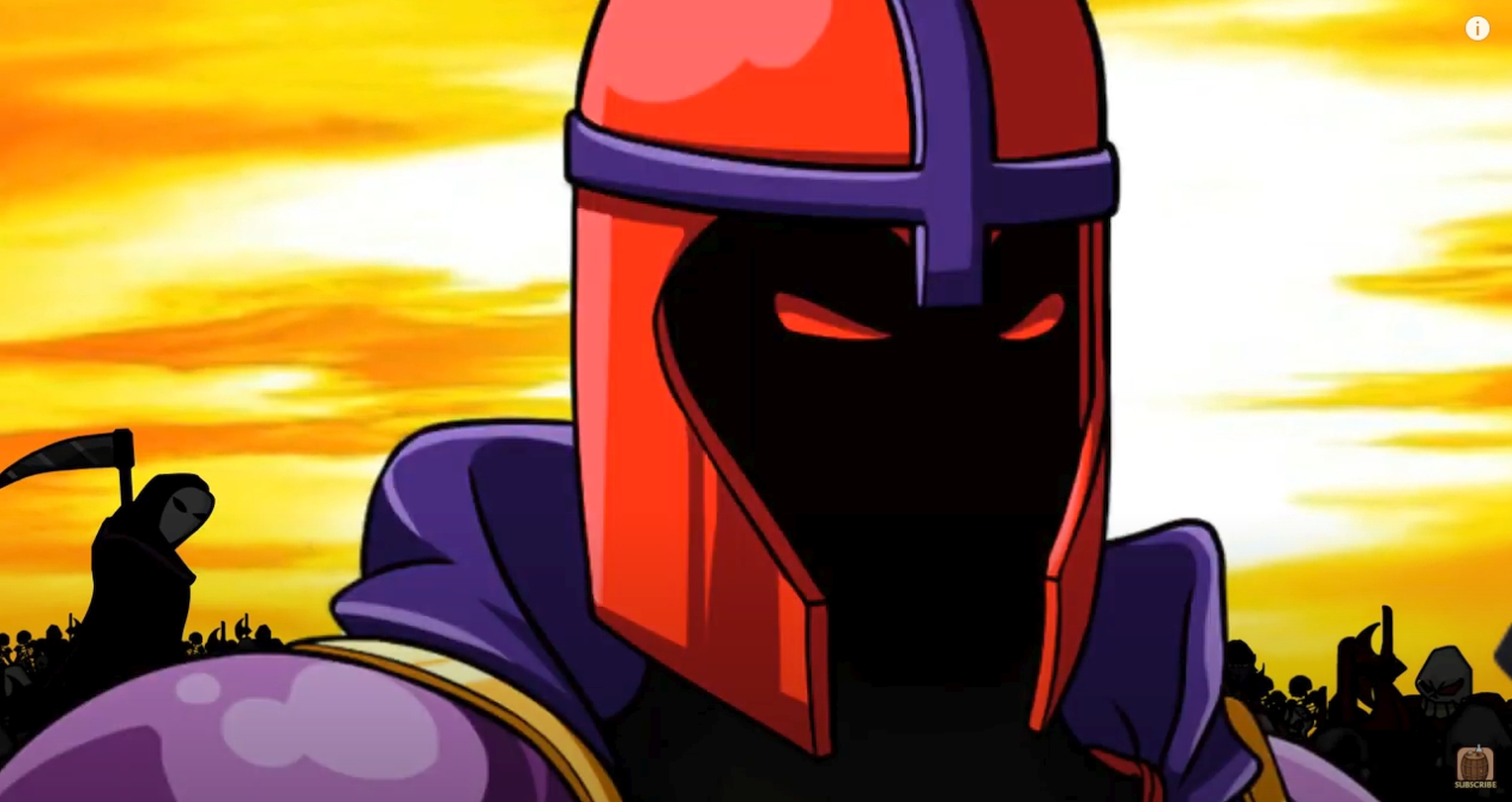 Whiskeybarrel Studios and eGames.com have announced Swords And Sandals Crusader Redux, a remake of the 2007 flash game Swords and Sandals Crusader. The title has been completely remastered from the ground up and contains new content for those who have played the original game.

Swords and Sandals Crusader Redux is a strategic wargame where players raise armies, fight battles, and conquer lands. According to the official website, the game takes place during the year 592-596 CM and immediately after the events of Swords and Sandals 2: Emperor’s Reign.

With the Praetorian forces barely holding on to fight on both land and sea, eight major players decide to fight for more power. This series of fights brought war to the continent of Brandor after enjoying 30 years of peace.

The main campaign spans over nine chapters with 49 missions. Each chapter is told from the perspective of each of the eight crusaders. Players can choose from Brandor’s greatest heroes, including King Lionel and Sir Belgrave, or villains like HeChaos and Arglaxx.

The Redux version contains everything from the original game but adds tournaments, mini-adventures, and a survival mode. Realm Mode allows players to customize the game in anyway they see fit. This includes permadeath, adding wandering monsters, and other special events.

In Survival Mode, a chosen army will face waves of enemies. Each opposing army gets tougher. Between each battle, players can level up and re-strategize to prepare for the next battle.

Quick Battle Mode is exactly what it sounds like. Players can jump into a battle without the overland map. All players need to do is choose their leader, battlefield, and begin the fight.

Additional activities include jousting in tournaments, dueling one-on-one with other heroes, cliff diving, mini-adventures, or defending castles in epic sieges. There is plenty to do during and outside of battle.

Combat takes place in 2D. Players can use fire arrows, summon wizards to cast spells, taunt enemies, or send out the cavalry. Collusi and legendary creatures such as The Grail Knight and the titan Spheracles can also lend a hand in battle.

The Swords And Sandals series first debuted in 2005. There are currently over 12 games in the series with a mix of original titles and Redux that improve upon the original formula. Since Flash is seeing the end of its life in the upcoming months, the Redux games are the best way to experience the older game and extra content for veteran players.

Players can learn more about the epic storyline on the official Swords And Sandals website. Those who want to follow the development of the game can follow Whiskeybarrel Studios and eGames.com on social media.

Swords And Sandals Crusader Redux launches on PC via Steam on November 4. 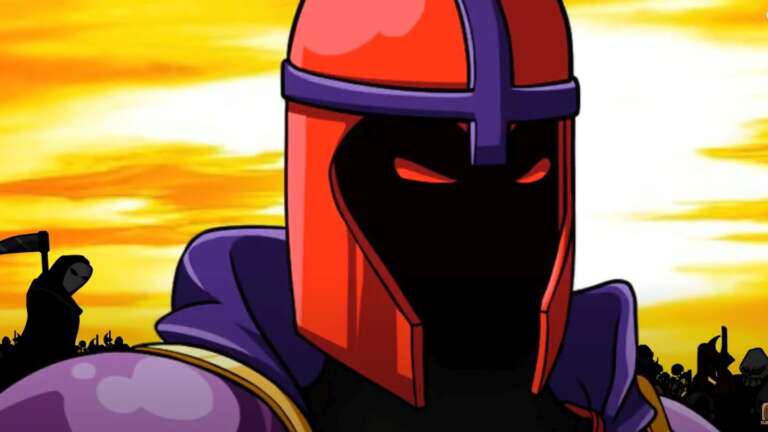