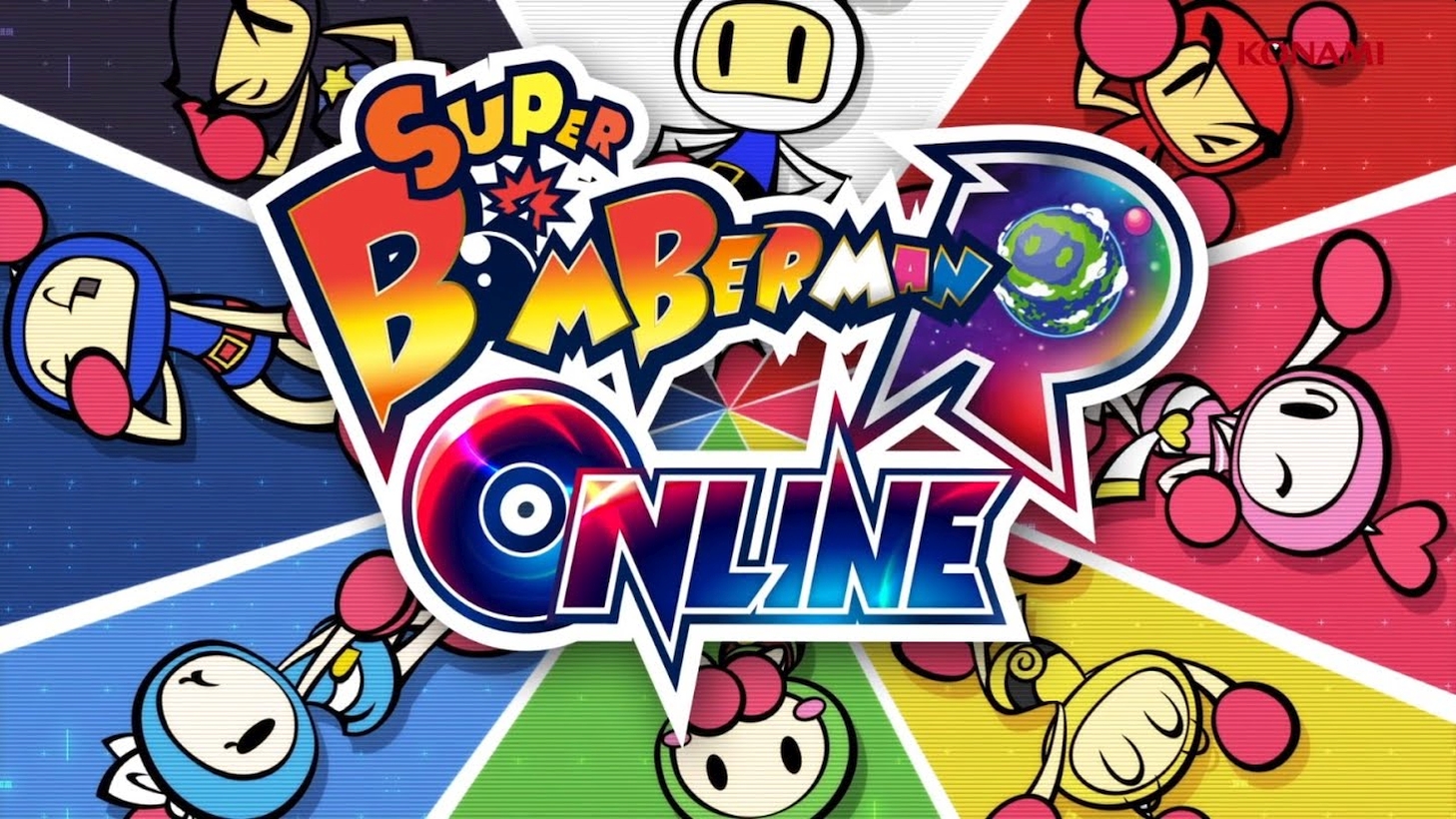 Konami is preparing for the launch of Super Bomberman R Online on Google Stadia. The game was previously released on the PC, Nintendo Switch, PlayStation 4, and Xbox One, but will have several updates for the Stadia release.

Unfortunately, all versions of the release isn’t for all Stadia owners. Only active Pro subscribers can access the Premium Edition for free until November 30. If non-subscribers want to play the game, they’ll have to buy the Premium Edition, and the “base” game won’t be available. Konami hasn’t released full details of the release for base users yet.

Super Bomberman R is the newest addition to the long-running Bomberman series. The Online version adds a brand new Battle 64 mode, where players compete to be the last one standing. When Battle 64 loads, players are automatically placed in one of several areas on a map. The fight begins as players try to make it out alive.

As the clock ticks down, players have to fight against other players. The areas begin to close out, and everyone has to pass through the remaining gates. The ones who make it to the very last stage will then have to fight each other until only one Bomber is victorious.

Another additional feature is Crowd Play, which allows gamers to play with their favorite streamer. Streamers set up a room and then open it up to other players. From there, chosen gamers can seamlessly join a game with the click of a link.

The Stadia launch will have multiple versions for Stadia Pro users. With the Standard and Premium Pack version, players can claim the game for free on December 1. The Premium Pack version contains 14 additional characters, plus private matches with friends. Characters are from such series as Castlevania, Silent Hill, Metal Gear Solid, Contra, Princess Tomato in the Salad Kingdom, and Pop’n Music.

The Premium Edition contains all of the content from the Standard and Premium Pack. This edition is free with Stadia Pro until November 30.

Stadia Pro is a premium subscription service. While an account is active, players can claim games for free each month, and free games come out monthly. The games remain playable as long as the account is active. Players can also claim exclusive discounts on select titles.

While it will be a few months before all versions of the game are available for all Stadia players, the earlier version of the game is available now on PC, Nintendo Switch, PlayStation 4, and Xbox One. 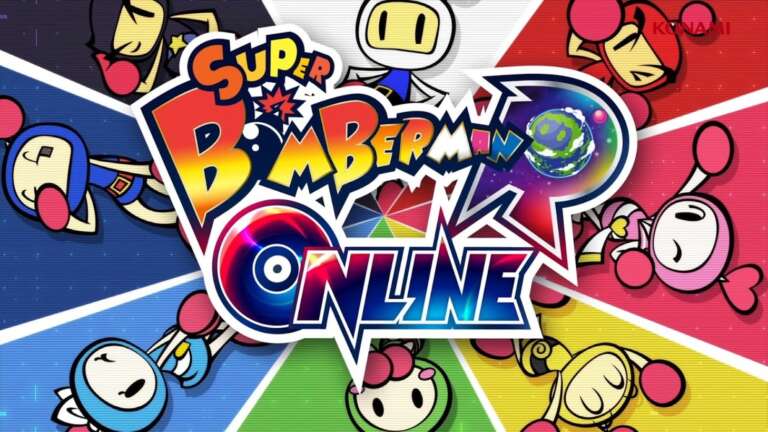 Aug 31, 2020 Lisa Nguyen 11581
Konami is preparing for the launch of Super Bomberman R Online on Google Stadia. The game was previously released on the PC, Nintendo Switch,...