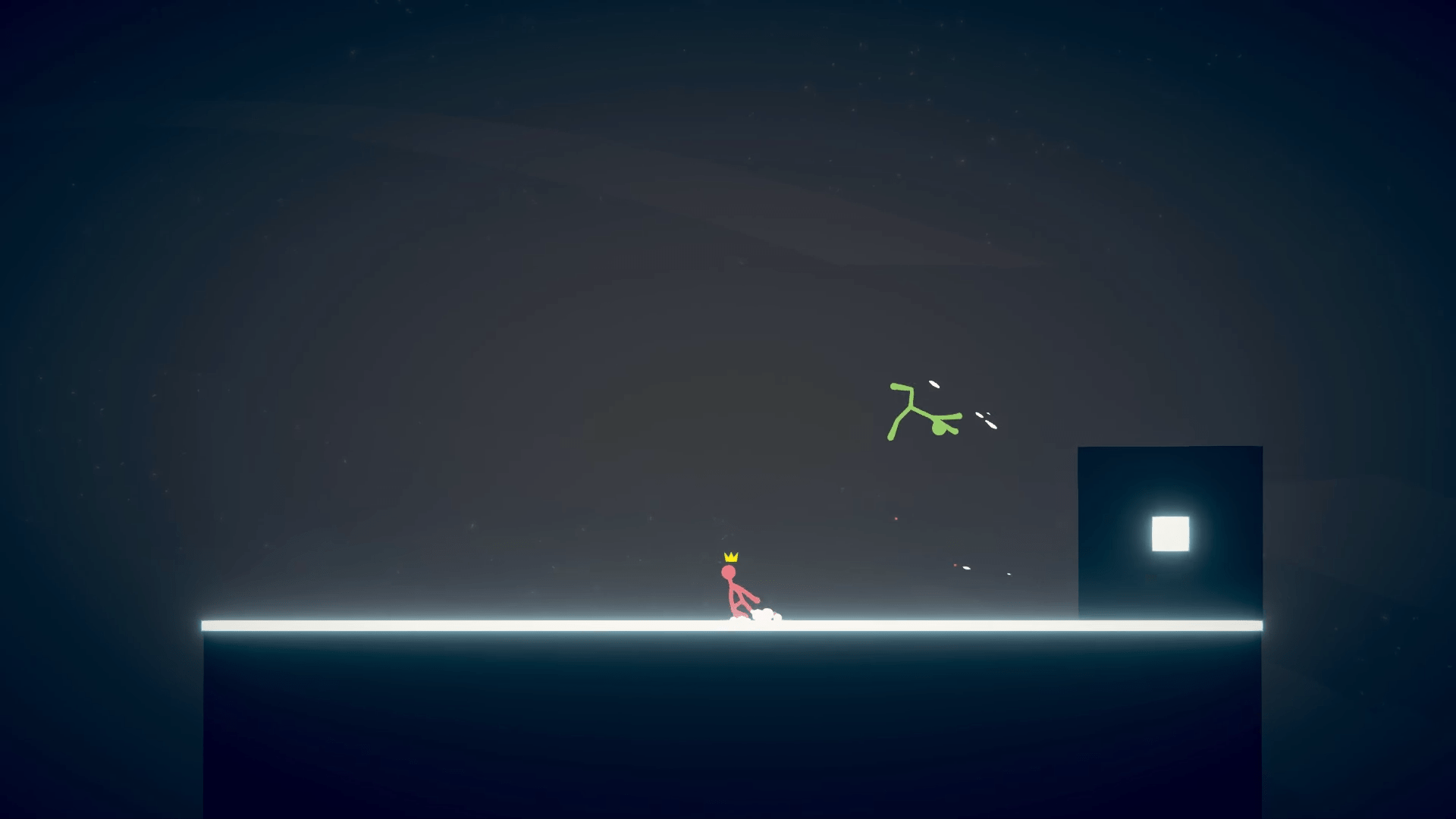 Stick Fight: The Game is a humorous fighting game featuring stick men attempting to murder each other.  There is no sprawling epic where you are the savior of the world, no side-quests for you to be mired in, no entrancing plots of love and romance.  You are a person of sticks, murdering other people of sticks.  It works very well on Steam’s recently launched Remote Play Together, where only one player needs to have the game in their library and everyone can remote in and join the mayhem.

It’s best played with close friends, too; you can finally inform your brother how you really feel about three Christmases ago by launching his body from a precarious platform while you laugh.  The game features an online mode that loses some of its lusters when you’re no longer cavorting about various landscapes with close friends.

When the game makes you murder each other just to start the rounds, and adds occasional rounds where it announces statistics and berates those performing poorly, it would be far less enjoyable with randoms online.

Stick Fight Console ports: What is going on?

We know many of you are waiting on the console ports for Stick Fight, please read this. https://t.co/t0MkVFNcQy pic.twitter.com/IfTUjZhXXG

For the past year or so, the community has been wondering where the console version of this party-brawler is, with developer Landfall West simply stating that it’s incoming.  Recently, however, they went a bit more in-depth about what is actually happening, and it’s frankly a concerning story for developers.  Landfall West went to a third-party company, charging them with porting Stick Fight over to consoles.

The company hired by Landfall West slowly began communicating with them less and less as time went on about what was occurring in terms of Stick Fight being successfully ported over, until Landfall West had to chase them down.  The developers hired then informed Landfall West that they will not complete the port.

It’s a story that happens more than one would like with indie developers attempting to bring their titles over to consoles, and typically boils down to incompetence, greed, and third-party developers overselling what they’ve actually capable of doing.

All is not lost, however; Landfall West took about two months to find a new porting studio, and everything finally seems to be back on track.  They have announced that they’re hoping the port will finally be finished sometime in 2020, barring any other shenanigans from occurring.  It’s a shame that some indie-developers take pride in their professionalism; the studio that failed to port Stick Fight has not been announced publically, making it likely that they’ll successfully barter for another small title in the future, with much the same results.

It’s worth noting that the porting studio could just have a tremendous fear of snakes. 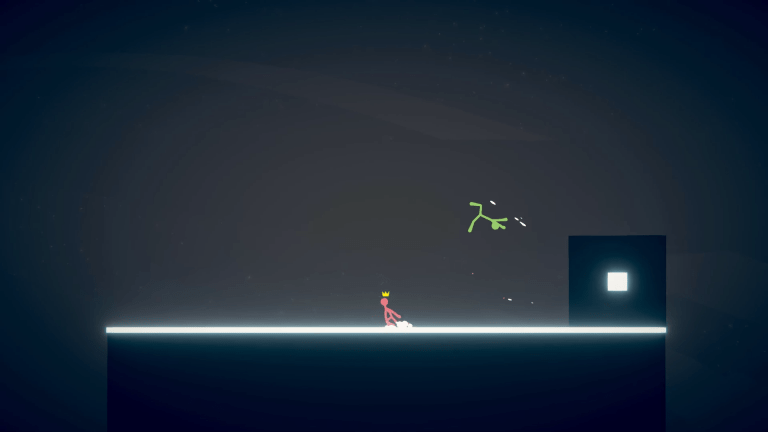 Jan 2, 2020 Chris Miller 51802
Stick Fight: The Game is a humorous fighting game featuring stick men attempting to murder each other.  There is no sprawling epic where you are the...