It’s odd when a Steam Sale event suddenly and unceremoniously ends, bringing the storefront back to its standard operation.  Like traversing a street that was packed with a parade the day before, it’s an eerie silence and normalcy that’s leaves nothing but memories.  Thankfully, the Steam Sale events aren’t the only time you can pick up a title for cheap on Valve’s PC platform, thanks to their Daily Deals, Weekly Deals, and Weekend Deals.  So mop up your tears with three titles that are the Weekend Deals for the first weekend of 2020; these deals expire on January 6th.

The ‘Open-World’ genre can mean different things depending on which developers are claiming it; for developers ZA/UM, it means a veritable playground for you to explore as you see fit.  The title is astonishingly serious about role-playing, where your character can end up anywhere between a hero cop to a bumbling mess whose primary function is turning oxygen into carbon dioxide.  Or you can skip the entirety of the stressful parts and just dance the night away in discos across the map.

If Bethesda’s recent Fallout 4 left you wondering where the ‘RP’ went in ‘RPG’, this game has it in spades.  The town abides by the precedent that you choose to set, and it does so in an unparalleled fashion where your actions, dialogue, and choices have tumultuous consequences for better or worse.  It’s not for people that want to load in and start blasting; the game is far more interested in interpersonal conflict and narrative, but it’s arguably one of the best games that have come out recently.

Regardless, Jedi: Fallen Order has been very well received by critics and audiences alike.  A new branch of the Star Wars saga, this title is an action-adventure game with linear progression through levels.  You play as a young Jedi-in-training, and the title hosts all of the tools, weapons, and characters for its titular universe that reassures fans that they are in Star Wars.  While Knights of the Old Republic was far meatier in both depth of interactivity with lore, and options, Jedi: Fallen Order can occasionally feel like a good title with a Star Wars reskin.

The title is in Italian, so it must be authentic.  Assetto Corsa strives to bring the most authentic racing experience possible to gamers, where the tracks that you’ll race on have been scanned into the game system.  Every curve, hill, bump, and straight-away are frighteningly realistic to the Blancpain GT series of 2018 and 2019, with a 1:1 model being a huge point of realism.  Developers Kunos Simulazioni has stated that this title is ‘e-Sport ready’, and reviews seem to bode well enough to give it a look.

If you’re not into racing, however, you may be turned off by how far Kunos went to the simulation aspect, with ignitions, windshield wipers, various bodies altering aerodynamic impact all being a bit too much for a casual to handle.  Also a bit bizarre how a title so eager to be dubbed as authentic doesn’t include Italian audio, only English with Italian cutscenes.

That sums it, the first Weekend Deals of 2020 on Steam.  If there’s nothing that catches your fancy, wait until January 6th when Steam unveils the Weeklong Deals.

Riot Games, The League Of Legends Developer, Is The Leader Of Twitch Viewership And Hours Watched In 2019 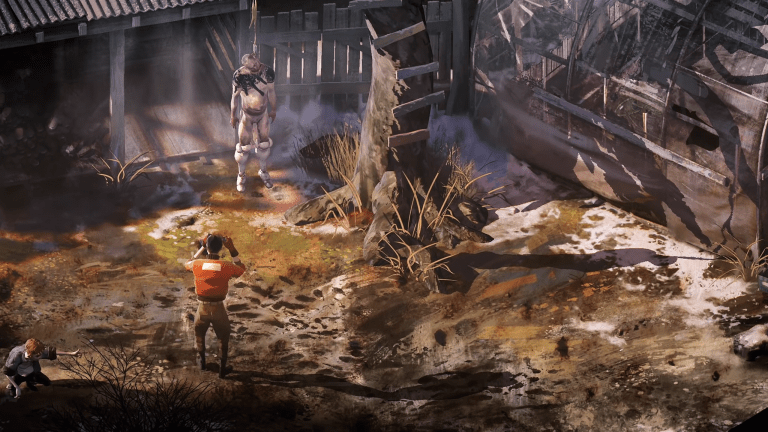 Jan 2, 2020 Chris Miller 3530
It's odd when a Steam Sale event suddenly and unceremoniously ends, bringing the storefront back to its standard operation.  Like traversing a...