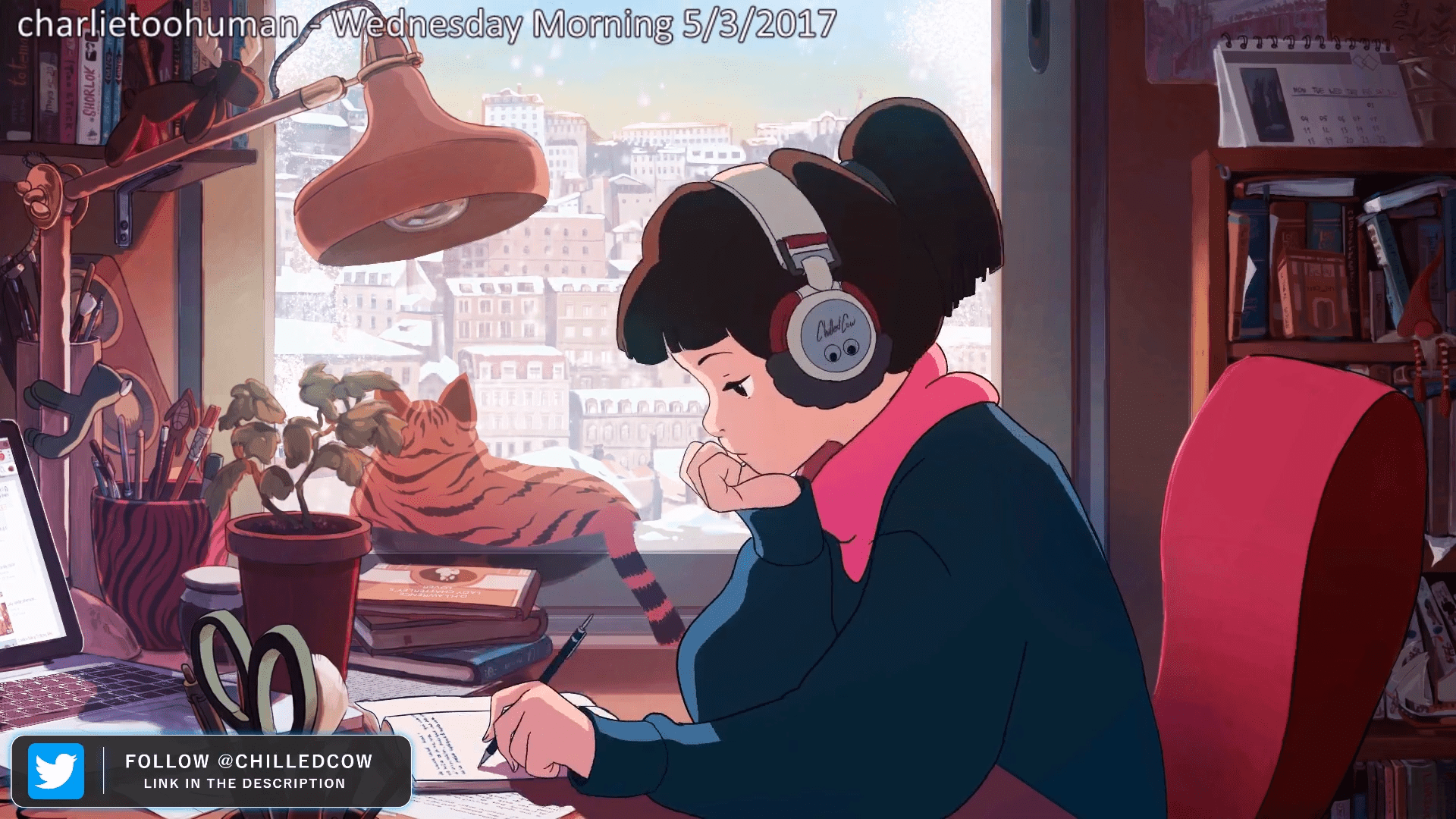 Valve’s PC gaming platform Steam has had an assortment of soundtrack options for the past two years or so, although it never stretched beyond barebones functionality that always seemed destined for something bigger, yet never arrived.  Finally, as of yesterday, Valve pushed a massive update to the functionality and ability of Steam Soundtracks, bringing the ability to purchase title OSTs without them qualifying as a DLC.

For the longest time, titles that offered their Soundtracks would do so as an additional DLC as a way for developers to manage the content being sold, as it was the only actual way to push the soundtracks for profit on the system.  This methodology resulted in a few shenanigans being present int the system, as the soundtrack would then operate as DLC as the Steam platform saw it.  To finally alleviate this, soundtracks are no longer categorized as DLC across the Steam platform; they hold their own identifier as a ‘soundtrack’ application on Steam.

This brings some new functionality; first, you no longer have to have a title downloaded in order to listen to the OST.  As Steam previously looked at soundtracks as DLC, it made no sense to the platform that a user would want to download a DLC without the base game that it works with.

Steam is introducing a "soundtrack" app type that lets you buy soundtracks whether or not you own the core game, manage them in your Steam library and place them in a central music folder instead of scattering them across multiple game directories.https://t.co/P5lwIpoMqX pic.twitter.com/yksu91SyP9

Now, however, you can enjoy whichever tunes you want separately.  Secondly, you no longer have to purchase a full title in order to get its soundtrack; as it’s now deemed a separate category, soundtracks to any title can be purchased while bypassing the game entirely.

Users can also configure a specific place within their PC to store all soundtracks, separate from their Steam titles.  This could be helpful if you have a third-party system that is playing tracks within your home from a specified location, or to simply manage your data just a smidgen better.

A variety of formats are supported as well, with the standard MP3 being the most basic type.  Developers can also include high-quality formats such as FLAC or WAV files as well, allowing users to opt into the more intensive space requirements necessitated by those audio files.  The content can also support album art and notations with the files.

With Steam Soundtrack getting some love, there’s hope that the Steam Music Player could get looked at as well; currently, it doesn’t hold much functionality in the modern age; music has become an increasingly streaming function, so users don’t have to occupy space on their own hard drives.  Streaming services such as Spotify, Pandora, and others still have no ingrained players within the platform.

Here’s hoping that Steam continues work for the audiophiles in the coming months.