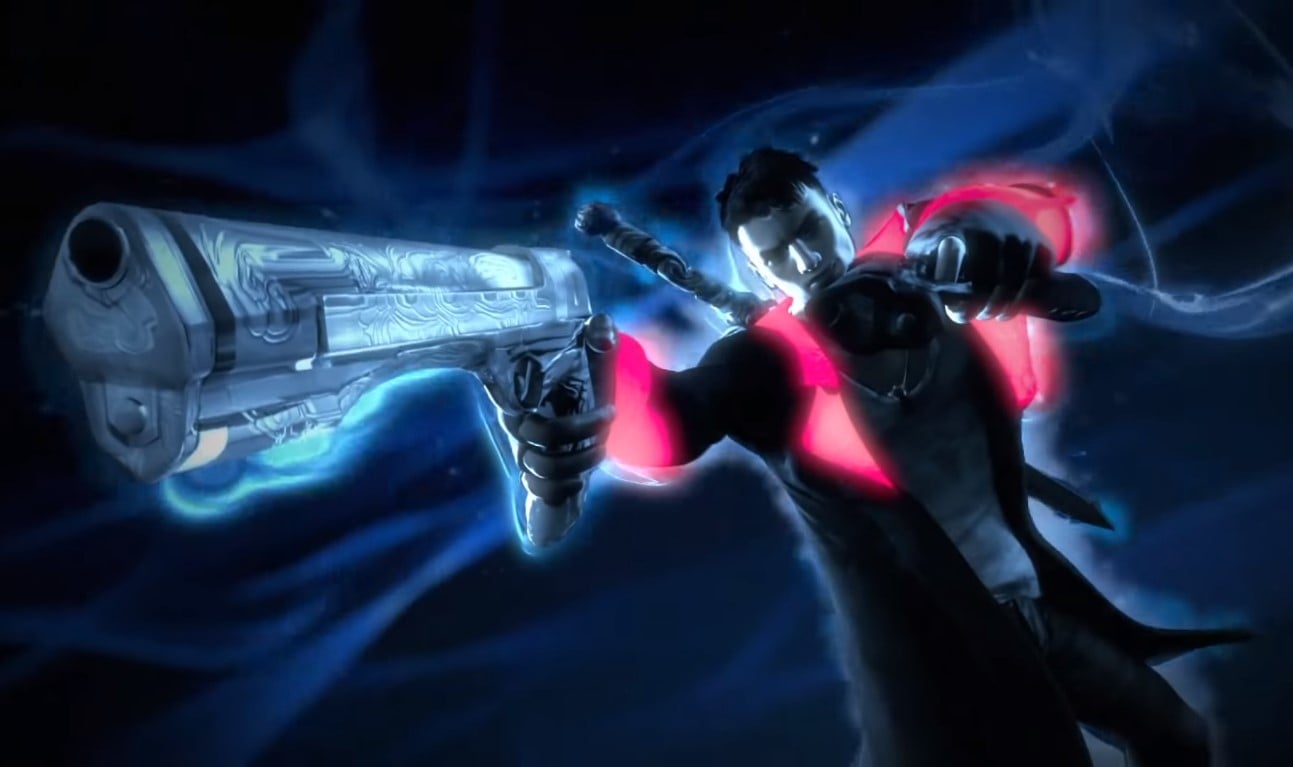 Playstation fans and those with profound 90s nostalgia are in for a treat following the rumors of a new game surprise for next year.

Rumors suggest that the PS5 gaming console will feature a sequel to the PlayStation All-Stars Battle Royale series.

The All-Stars series has never made it onto the PS4, but a new installment in the series is rumored to be coming to PS5.

According to reports, the new game surprise will feature well-known PlayStation characters fighting it out on set levels and stages. Interestingly, rumors suggest that the game surprise is relatively similar to the Super Smash Bros franchise of Nintendo.

While the Japanese multinational conglomerate corporation has revealed information on how powerful the PS5 will be, details regarding its release and cost have yet to be known.

However, gamers are expecting to arrive in 2020 alongside the release of Project Scarlett by Xbox. Microsoft Xbox’s Project Scarlett which offers high-bandwidth GDDR6, next-gen SSDs, and a customized AMD processor will arrive in December.

PS5 Games Will Feature New Characters and Release for Crossplay?

Although nothing is confirmed, gaming experts believe that PS5 will also offer a new roster of characters which include Jak & Daxter, Ratchet & Clank, Nathan Drake, and Spider-Man. Interestingly, new PS5 games will also be exclusive for PC users.

The launch of PS5 games will most likely be a timed exclusive and will be released sometime in 2021. While it may seem unlikely, Sony has been outspoken about bringing more games to PC with the increasing popularity of crossplay.

“We must support the PlayStation platform. That is non-negotiable. That said, you will see in the future some titles coming out of my collection of studios, which may need to lean into a wider installed base,” Layden said.

Nevertheless, it might take Sony a while to adopt a multiplayer experience, considering that the company concentrates on single-player titles.

In other news, Sony is also rumored to connect with a new PlayStation Now streaming device following the patent filed last month at the United States Patent Office.

Even though it is still unclear if this new gaming concept will ever result in fruition, the patent said that the systems used could accommodate cloud gaming.