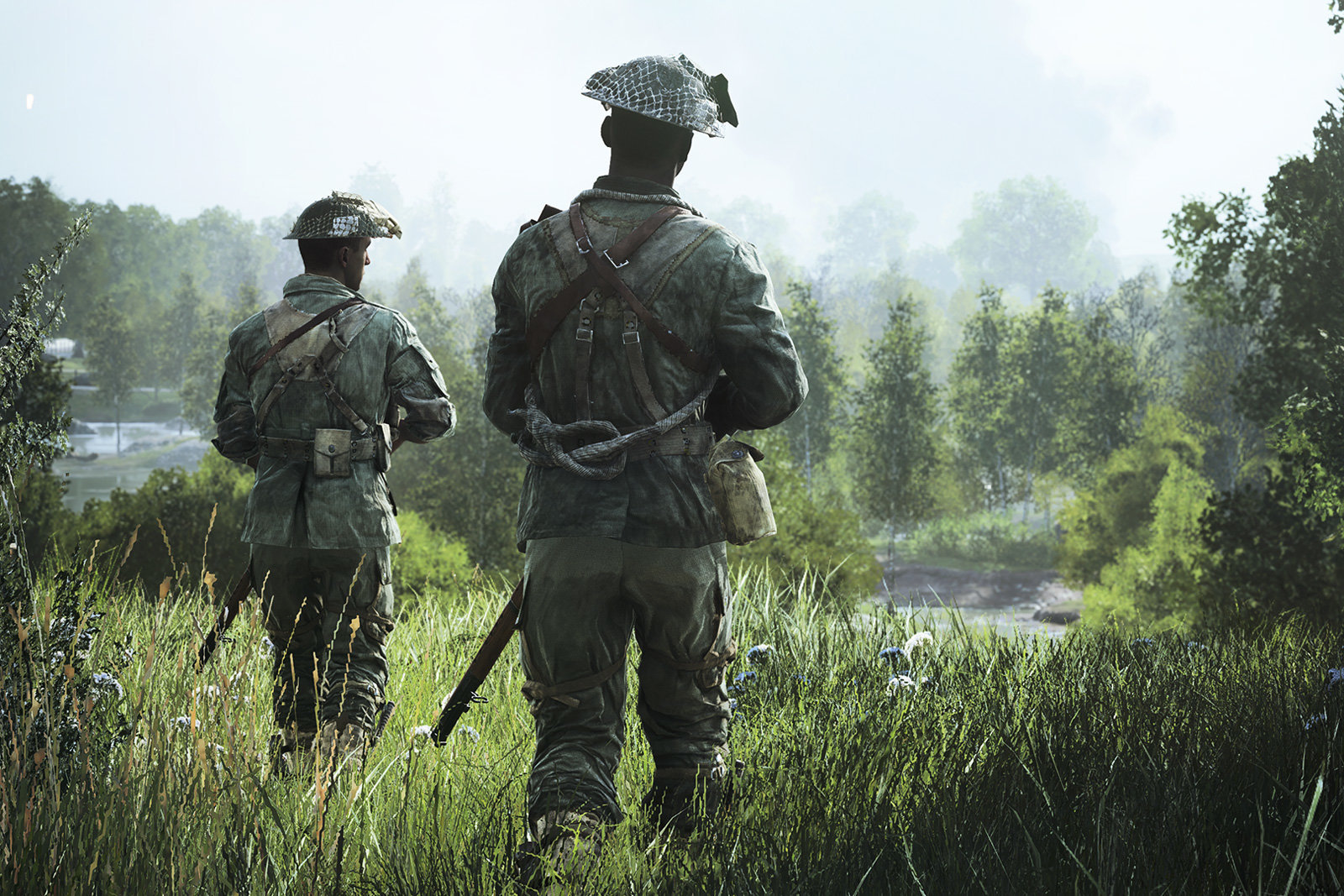 The wait is finally over – Battlefield V Update 4.4 is finally here. For the PC fans, it’s Battlefield 5 Update 1.24. The patch size for PC is 22GB while on PS4 and Xbox One, it clocks in at 16GB. This update tags along with two new maps, new artillery, and a few changes, console-specific improvements, level cap increase, gameplay changes as well as fixes for several reported bugs.

It’s time to prepare for deployment at Lofoten Islands and Provence where the objective is to unearth the Axis headquarters. The two new maps feature intense, fast-paced infantry-based gunfight. As you approach the cobblestoned streets of Provence, watch out for gun barrels pointed at you from the closed windows. As for Lofoten Islands, go with short-range weapons, and explosives should be in plenty when you’re pinned down. Lofoten Islands and Provence are playable in Team Deathmatch and Squad Conquest.

Update 4.4 for #Battlefield will deploy today, bringing two all new maps to Squad Conquest and Team Deathmatch, and start you on your journey to Career Rank 500.

Two new weapons will be deployed across the next fortnight of Tides of War. These are the Panzerbusche 39 and the Breda M1935 PG. The ranking system is also revised, and now, you can rise up the ranks to 500.

Besides the new weapons, there are several weapon changes. “We’ve performed a balanced pass across the damage of our Sniper Rifles, and the Recoil applied to our SMGs. Relative to the SMG’s specifically, we’ve switched out some of the Specialisations on Weapons which we believe would benefit from an alternative option. In these cases, you should find that your SMG’s may require a repec so double check your loadouts before deploying!” wrote DICE.

When it comes to the fixes and bugs, DICE has listened to feedback and sorted several. With Update 4.4, the soldier can now deploy earlier when falling. Another fix is on gliding. While aiming affects the parachute direction and descent speed, you can now glide smoothly to prevent fatal falls. The height at which these lethal falls can occur has also been reduced. The bug where hitboxes desynced when entering revive has also been sorted. With the new patch, a player won’t die even when hitting ammo or health crates.

The above are just the highlights of what the new patch brings to the first-person shooter game. For the detailed information regarding the Battlefield, there is a long post shared on the DICE Reddit page.

And it’s not just about Update 4.4, DICE also hinted on the Battlefield 5 Update 4.6. No light was shed on the release date, but a few things it will come with are known. First is a new map – Operation Underground. There will also be some changes to the MMG gameplay and a few other improvements, tweaks, and enhancements to the game’s overall performance and stability.

Aug 12, 2021 Harry Alston 15330
It's a good day to be a Battlefield fan. 2042 is currently in its earliest playtest - designed to stress-test servers and other functionality rather...