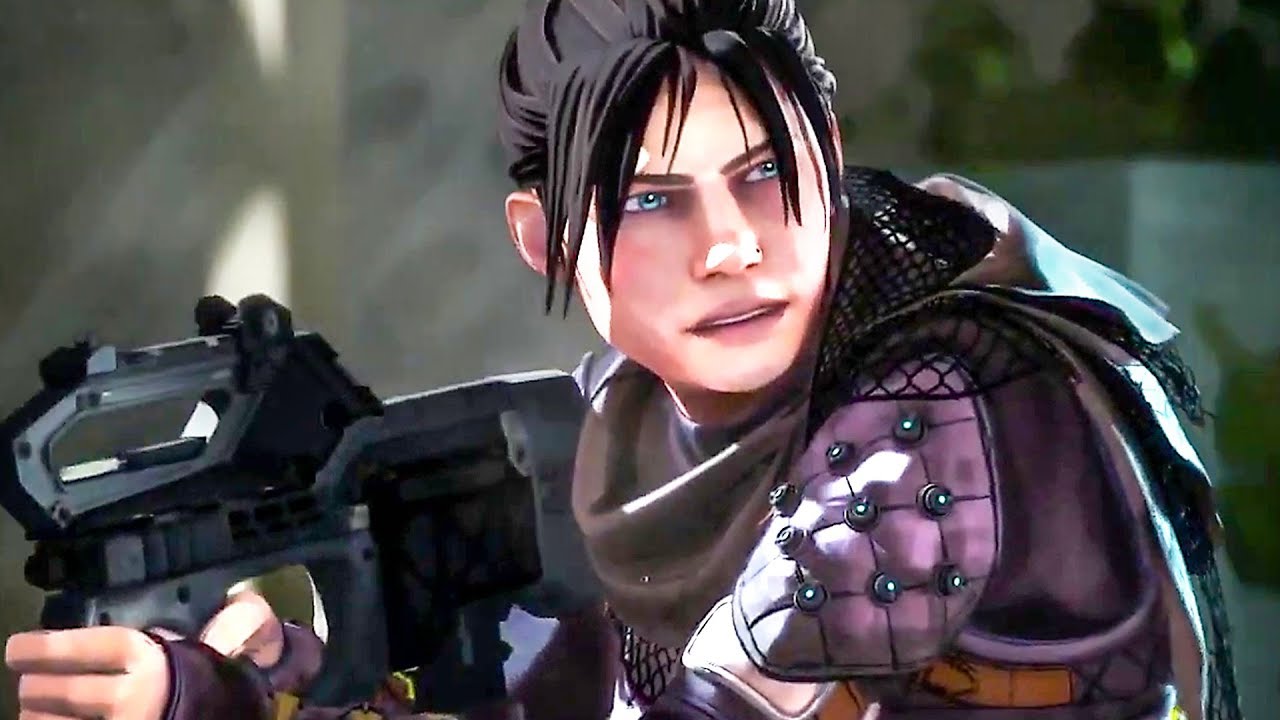 In an uncharacteristically fast turnaround for new content, Apex Legend‘s newest event, Voidwalker, began today. Featuring a clean Wraith skin and a new shotgun and snipers only mode, the event follows soon after the Iron Crown Event just a few weeks ago.

Voidwalker also features a new Wraith Town Takeover. Just like Octane’s gauntlet arena of jump pads and fiery hoops, the Wraith town involves a huge portal in the sky that blasts you into an underground bunker. Expect total chaos for the next few days as everyone lands in the portal – I watched a Caustic down 10 people at once.

A brand new game mode is also included: Armed and Dangerous. This mode means you can only play with the snipers and shotguns available in Apex Legends, the Mozambique, Triple Take, Peacekeeper, etc. There’s a reduced amount of high-level armor on the ground. Squishy targets and a lot of fun is to ensue.

Lastly, Wraith’s new skin is both a point of contention within the fanbase of Apex while also proving to be a pretty cool skin. It’s 1,800 Apex Coins, or $18. For one Legendary Skin.

With the uproar following The Iron Crown event and the outcry from fans across social media – primarily a reddit spat that left lead developer looking like a bit of an asshat – it could have been expected that EA and Respawn Entertainment modify their prices.

Turns out, they’ve stuck to their guns. The Wraith Voidwalker skin is still $18. However, the new animation at the start of the game and its stand-out quality might justify its cost. That comes down to personal opinion.

However, much of the bad taste in the mouth has been fixed by these seemingly quite regular content updates for Apex Legends. It looks like the team at Respawn might have got their head around how to organize a live game.

For months and months, there was very little content, and now within the space of a month, there have been two events with limited-time modes, new skins, and bug and quality of life changes.

Whether it’s too little too late to help Apex Legends maintain its player base over the course of big-name releases this festive season – primarily Call of Duty Modern Warfare – is yet to be seen.