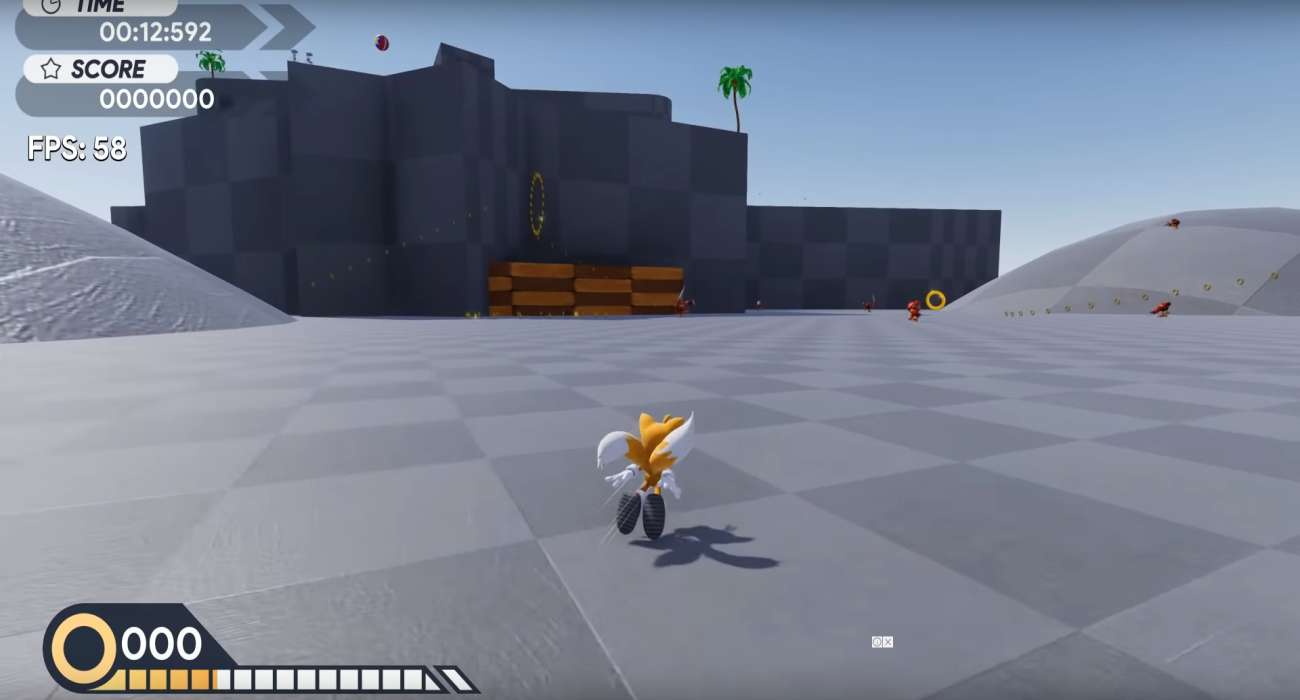 There are many great platformers that have taken the gaming industry by storm, but very few have built up the fanbase like the Sonic games. They’re so iconic and feature one of the most recognizable characters in video game history. Sonic is so popular — in fact — that he’s getting his own movie. It’s clear that people know and love Sonic.

Support for Sonic has gotten to the point where one fan has decided to dedicate his time working on a brand-new Sonic game. It’s called Sonic: Project Hero and it’s a 3D experience from a fan developer known as Hero. The game has a demo available for PC users, which can be found at the Sonic Fan Game HQ portal.

For a game that’s only received support from one developer, it’s a pretty incredible Sonic experience. As Sonic, you get to go around an open-ended environment. It pretty much resembles a skate park, only with much larger obstacles you can navigate through in epic fashion. The 3D visuals certainly stand out right away.

Traveling around the various areas at lightning-fast speeds seems like an incredible time. To give fans a little sneak peak of the combat system, some enemies have been placed throughout the stage. You’ll be able to punch, kick, and speed right through them if you so choose.

Even though this is just a demo, Sonic: Project Hero is shaping up to be one of the more memorable Sonic games. There aren’t any current levels you can play through, but this open-ended experience gives you plenty to enjoy for the time being.

It’s quite impressive seeing the Sonic series inspire fans, getting them to create legitimate gaming projects like this latest one. It would be nice to see Sega get behind the project too. If they did, the modder Hero would have a bevvy of resources to perfect what he’s already created.

The visuals look like something you would see on the Nintendo Switch, while the movement seems really smooth. Oh, and you’ll be able to play with Tails and Knuckles as well. There’s already so much to love about this project.

There hasn’t been an official release date for Sonic: Project Hero, but it wouldn’t be surprising for an announcement trailer to come soon. The fans have really gotten behind this project, and hopefully, it receives the necessary funding to be turned into a full-fledged Sonic video game.

Robert Kirkman's Thief of Thieves: Season One Heading To Nintendo Switch This November 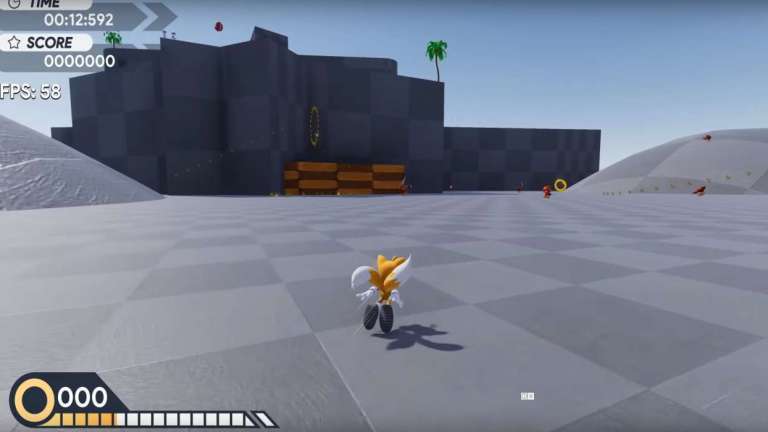 Oct 23, 2019 Jeremy Green 12820
There are many great platformers that have taken the gaming industry by storm, but very few have built up the fanbase like the Sonic games. They're...