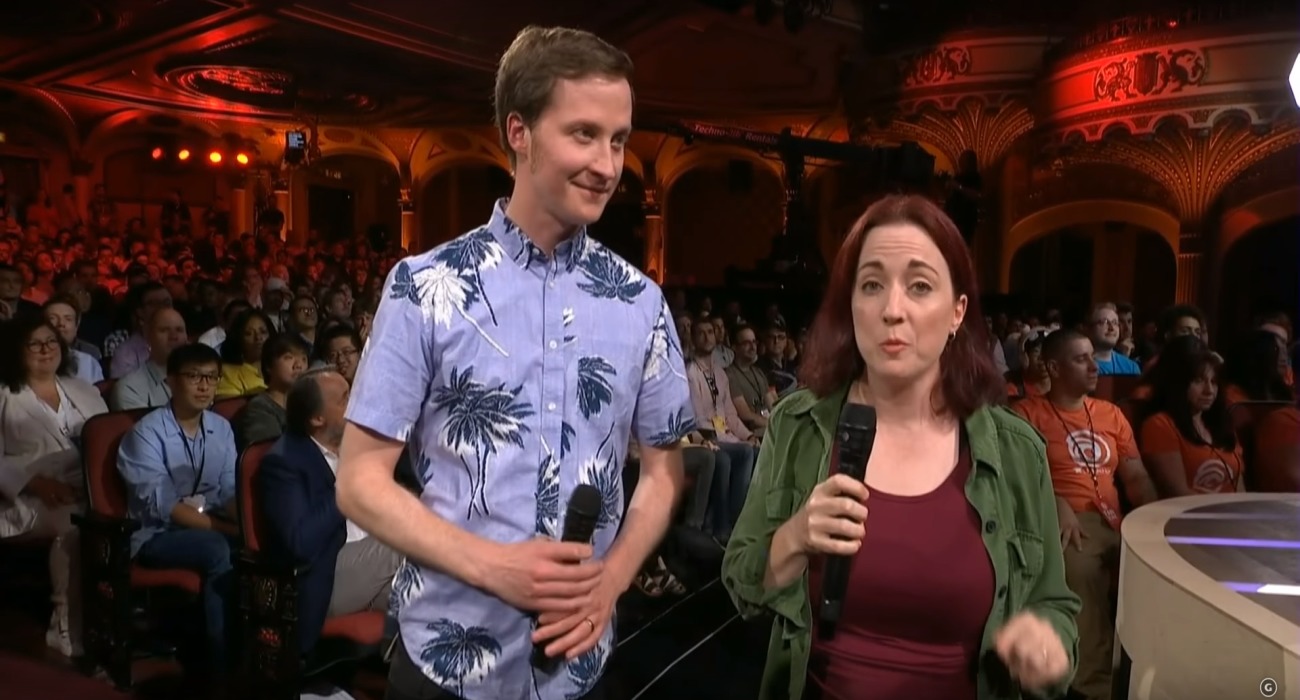 As far as gaming, one event that takes center stage and gets gamers excited about future titles is E3. This gaming press conference happens every year, and it gives developers the chance to showcase the amazing work that they’ve dedicated their lives to. This past E3 (2019) has come and gone. There were many solid announcements, but also noticeable developers absent.

One of the big ones was Sony. This hasn’t happened in the past so it was pretty much a shocker when the company respectfully declined their invitation. It makes sense, too. More and more companies are focusing on their own gaming conferences via streaming. It’s a convenient way for major companies — including Nintendo and Microsoft — to share upcoming projects to the masses. Thanks to the live nature of these streams, fans can feel like they’re present and yet not have to drive or fly great miles to be in attendance in person.

This begs the question. Can E3 survive based on the trend of these recent live streaming events? It’s hard to really say at this point, but those in charge of E3 plan on switching things up to address the change in the industry. If you don’t already know, the ESA is the party responsible for organizing these annual gaming events. They have a lot of things in store for E3 2020.

For one, they want to have more celebrities at these events. The epic reveal of Cyberpunk 2077 from Keanu Reeves took everyone by surprise. It was probably the best highlight coming out of this year’s E3. The ESA want to deliver more of these experiences as to get gamers and fans to show up to these events in person. In theory, this is a great strategy. Everyone today cares about celebrities. They generate so much buzz and fanaticism.

Including more social media influences has also been in discussion. This makes sense, too. Social media has absolutely blown up these last couple of years — especially YouTube. Having popular YouTubers make an appearance would bring more fans to the event and create a feeling of excitement that has unfortunately been missing with the last couple of E3 events.

All of these changes seem like a step in the right direction. Gamers get so excited when they learn more details about some of their most anticipated titles. If E3 is able to continue to evolve and deliver novel entertainment, then there’s no reason these events can’t do amazing numbers in terms of views and attendance crowds.