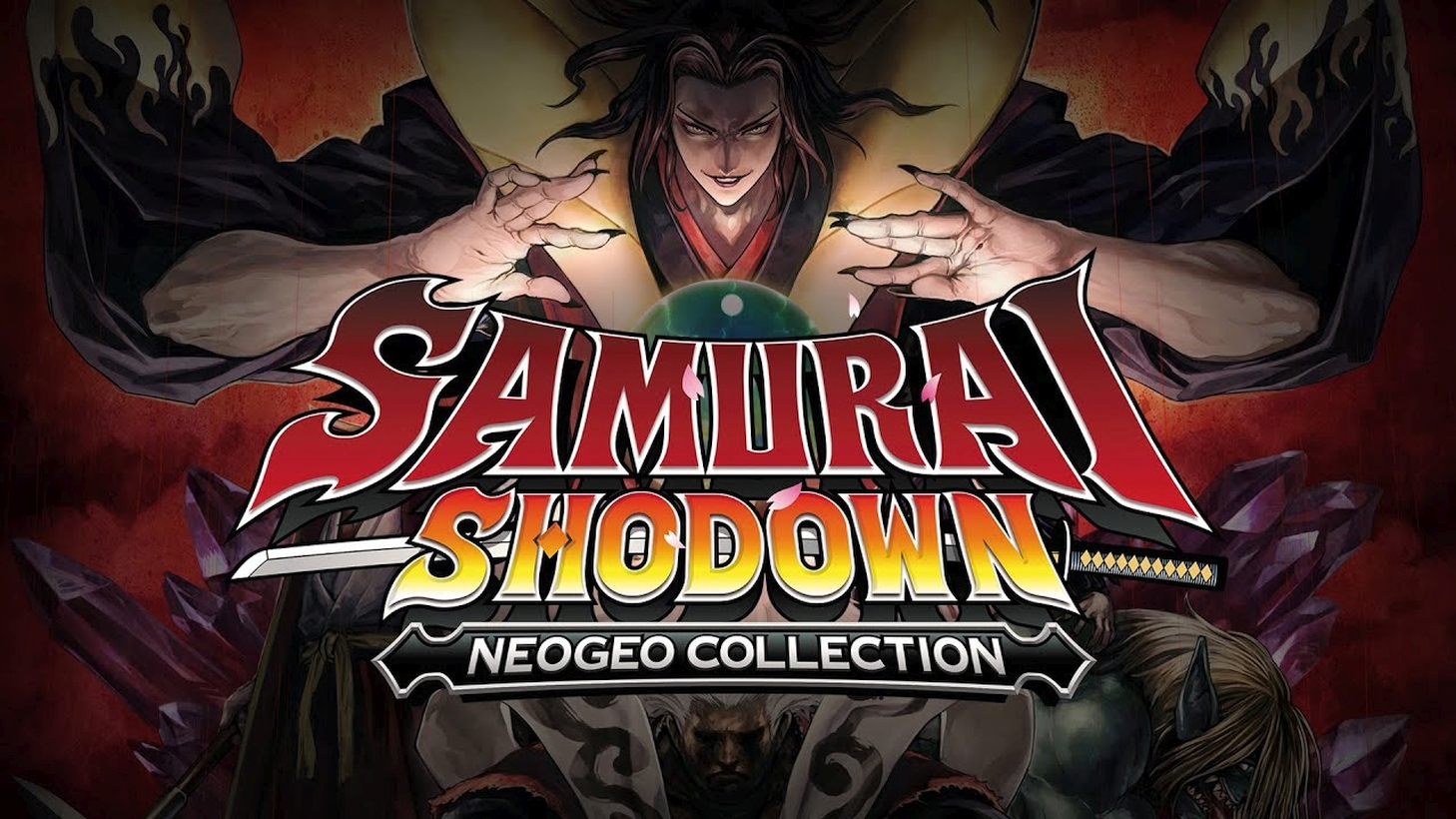 SNK has announced the Samurai Shodown NeoGeo Collection is coming to the PC and consoles in a few months. The collection contains several titles from the long-running series. The most recent game, Samurai Shodown, also continues to receive new updates and characters from previous installments of the series.

Samurai Shodown V Perfect is the first time the game has been playable for everyone, and SNK states it is the “true final masterpiece for the NEOGEO.”

The Samurai Shodown series features a variety of characters, not all of them samurai. Each fighter duels with a weapon and has a special set of skills. The first game launched in 1994, and the series has continued ever since.

The trailer displays that some of the older games will have a border around them, which is typical for many modernized titles to take advantage of wide-screen displays.

The official website for the collection goes into detail about some of the upcoming changes. Each game will contain a Museum Mode with illustrations and Music Player with over 200 tracks. Overall, these two modes contain over 2,000 files. Sample files from each mode is displayed on the official website.

Players have the choice between either Japanese or English MVS arcade versions for all six titles, plus additional graphics settings like scanlines for “retro flair.” A few bonus settings like save functions and arcade mode can now be switched to “Free Mode” so players don’t have to worry about getting a game over.

Online battle modes will only be available for the English version of the games. In Ranked Match, players are matched up against others with similar levels. In Casual Match, anyone can have fun and play against others online. Challenge Mode offers more of a challenge to face off against friends and foes.

The Samurai Shodown NeoGeo Collection will launch first on PC on the Epic Games Store on June 11. The official website states it will be completely free until the Steam release on June 18. The PlayStation 4 and Nintendo Switch version will launch on July 28 with both a digital and physical version.

Call Of Duty: Warzone Now Has Duos According To Activision

Aug 13, 2022 Tom Lee 90
Avatar: Generations, an authorized epic world role-playing game based on Avatar: The Last Airbender, will premiere this month on mobile...

Aug 13, 2022 Tom Lee 180
It's no secret that the time travel aspects of Pokemon Scarlet and Violet are significant, and for some time now, the concept of "Paradox Pokemon"... 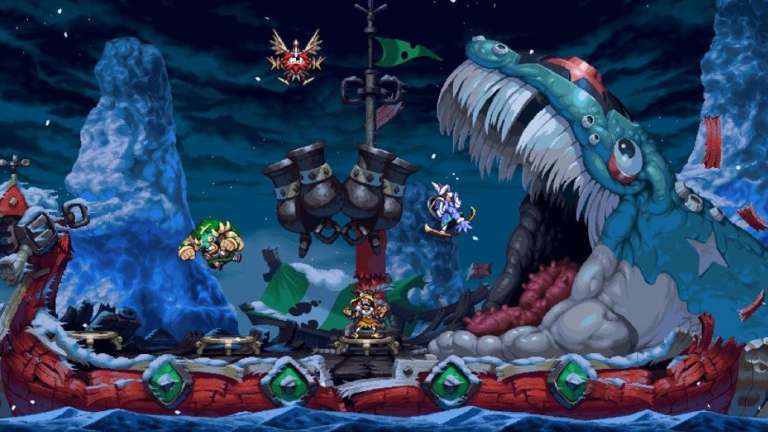