Skookum Arts’ The Pedestrian Travels To PlayStation 4 In January 2021 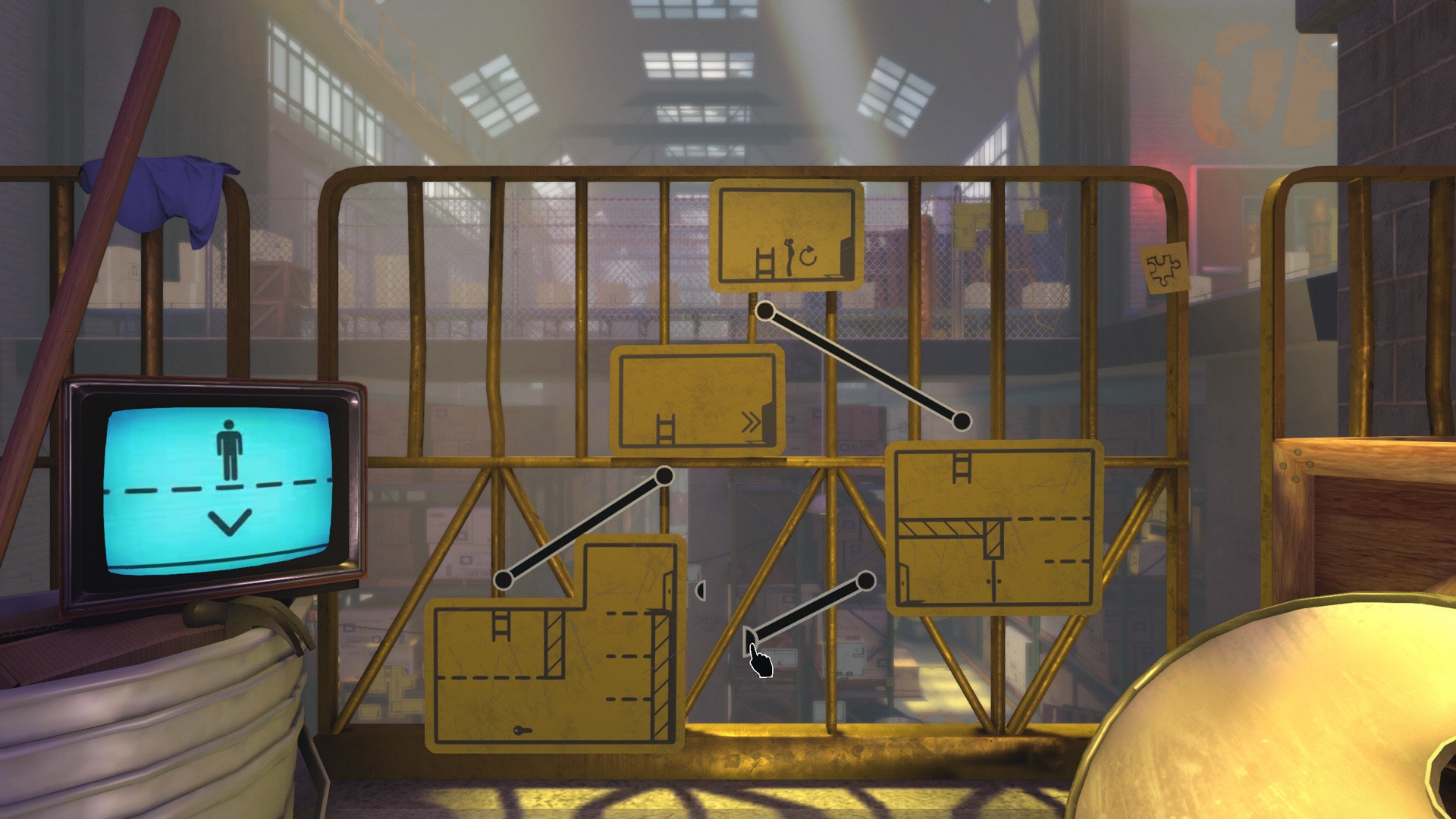 Publisher and developer Skookum Arts has announced the release date for the PlayStation 4 version of The Pedestrian. The title is an adventure and strategy game where players have to help a tiny pedestrian travel through various indoor and outdoor signs.

The game’s console debut was announced during PlayStation’s State of Play livestream. The short trailer is over one minute long and introduces the world plus showcases some of the gameplay.

The Pedestrian is a 2.5D side-scrolling platforming game that combines a 2D world with a 3D world. A tiny stick figure tries to make it through a big world. Players can manipulate the signs and some parts of the 3D world to connect the figure’s path.

Some of the environments include a giant warehouse, the neon streets of Japan at night, a sewer tunnel, and a busy intersection. Players will have to strategize to help the figure ake it to its destination.

The Pedestrian was previously released on PC via Steam in January 2020. The game has an “Overwhelmingly Positive” average (from around one thousand reviews) on Steam.

Players can access a free demo now to try out the game before it launches. The Pedestrian also offers full controller support in case players want to see how the game handles a gamepad.

Since it’s release, there has only been one DLC released for the game soundtrack. No additional story or gameplay DLC is available at this time.

The developer most recently had a livestream where members of the team played through the game. They also shared some memories about their time developing the game last year. A related video series about how the game was developed is also available on the developer’s YouTube channel.

The developer also spoke about the game in an interview in March. Since no DLC is planned, a sequel may be in talks for the future. After the PlayStation 4 launch, an additional port onto the Nintendo Switch is planned. An Xbox One release is also a possibility. Although new development for the game has ended, Skookum Arts is already thinking about its next project.

The game was brought to life as thanks to a Kickstarter crowdfunded project in 2017. Since it was successfully funded, the developers have spent the past three years bringing the title to life.

The Pedestrian launches on PlayStation 4 in January 2021.

Marvel's Avengers' Open Beta Is Now Out And Lasts Through Sunday