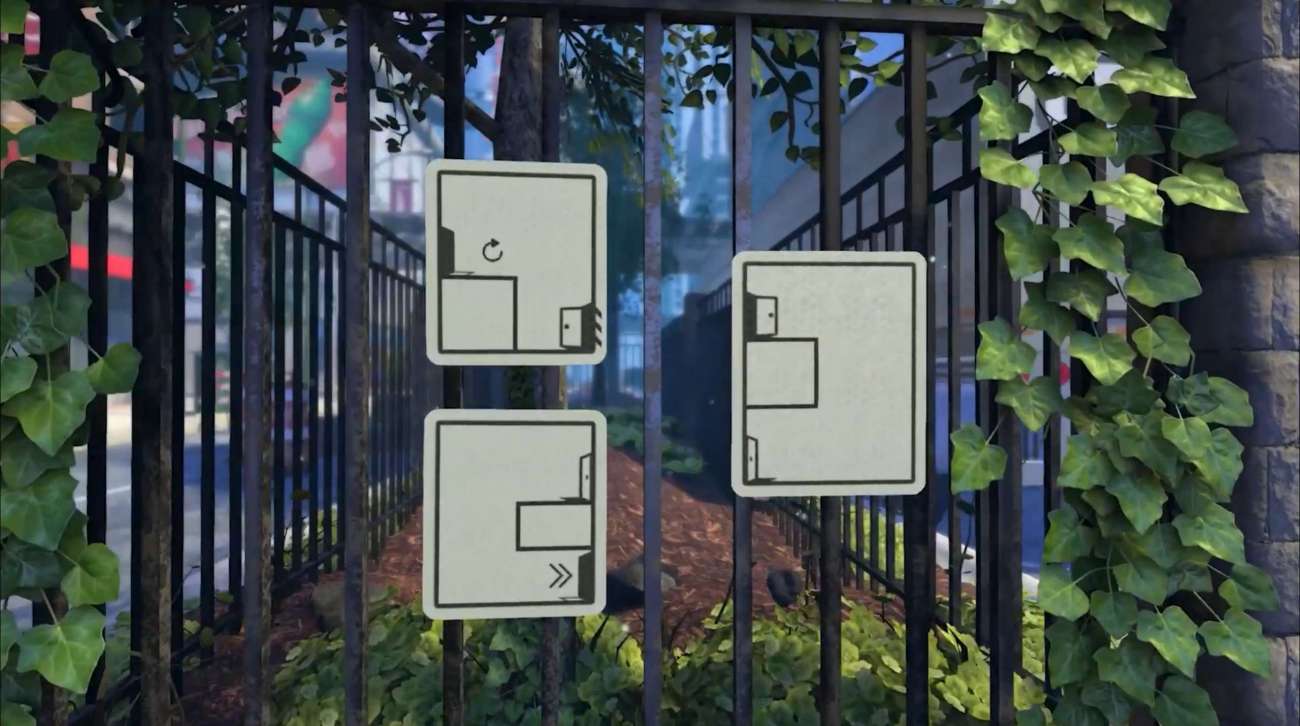 If you’re looking for an interesting game to check out on PC, you might head on over to Steam. It just received a game called The Pedestrian, which is a 2.5D side-scrolling puzzle/platformer by Shookum Arts.

The visuals in this game are absolutely breathtaking. Your character moves around simple-detailed signs with 3D graphics in the background. It’s a nice mix of 3D and 2D elements, hence why this game is considered 2.5D. These visuals instantly give The Pedestrian a unique personality that invites you in to an incredible puzzle experience.

The gameplay is just as unique and addicting as the visuals. You pretty much go around moving public signs in a particular order. Once you have them set up correctly, that’s where the platforming action comes into play. You’ll move your figure up through ladders and multiple sections to reach an end point. If you don’t set the public signs up just right, your passage will be blocked.

There is thus some critical-thinking you’ll have to utilize as opposed to just hazardously going through stages that have been pre-built by a designer or developer. Every stage has a different layout of signs that you’ll have to put together. Thus, there is always a new challenge to conquer. Even if you come across a particularly difficult puzzle, solving it and moving on to the next area is so rewarding.

As far as the platforming sections, some areas are easier to solve than others. Sometimes, you’ll have to move objects to reach a section that’s higher up and other times you’ll have to use ladders to your advantage. All the while, you’ll see unique 3D backgrounds. They’re dynamic too featuring moving cars and sometimes an assembly line of products. The developer has a lot to be proud of with the visual direction they took with this game.

If you like platformers and don’t mind solving difficult puzzles, then The Pedestrian certainly is a game worth exploring. You’ll come to find a lot of satisfaction in moving the signs in a way that makes sense. You may not see the best route at first, but after multiple attempts, everything will start making more sense.

There are a ton of stages to complete as well, which should give you hours and hours of puzzle and platforming action to enjoy. The Pedestrian is a true gem in every sense of the word, and it’s a great addition to the Steam platform.