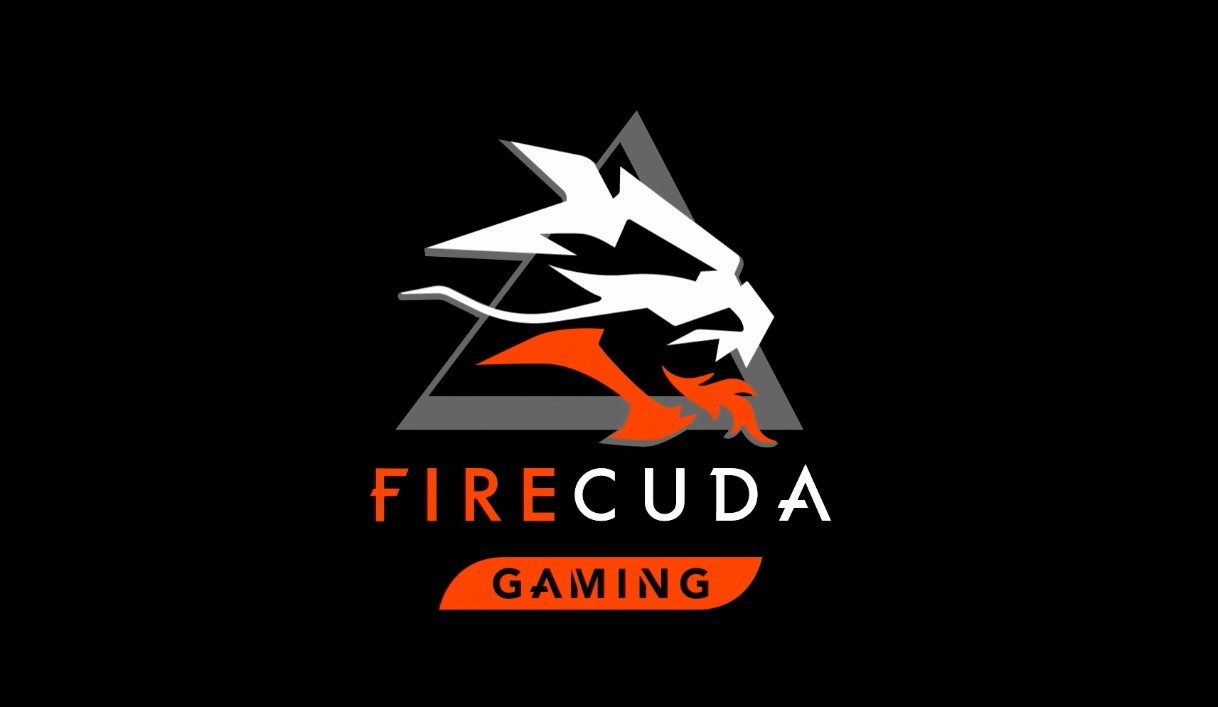 The American company has been known for manufacturing computer storage devices for four decades now. It has been providing solutions to address the complaint of many gamers about storage limitations.

With Seagate’s several products, game titles with high storage requirements have been given options. At present, the data storage firm has proven its commitment to providing the best gaming devices once again.

The Seagate FireCuda 520 SSD is packed with more remarkable specs. In short, it is making a statement that it is indeed from the topnotch line of the company’s SSD products.

The following are some of the new Seagate SSD’s features and specs:

· The new model is committed to giving a boost to the third-generation build of AMD under its Ryzen lineup. With their tandem, users could expect a faster speed when storing data.

· The 520 version of the FireCuda SSD is built on PCI Express 4.0. This is paired with the SSD controller Phison E16.

· For better performance, it features a flash known as TLC NAND, particularly the Kioxia’s 96L BiCS4 variant. This enables the device to hit a read throughput of 5,000 Mbps. Meanwhile, its write throughput could be as high as 4,400. Likewise, the IOPS performance is better, recording 760,000 for the read factor and 700,000 for the write component.

· Consumers have three options for storage capacity when they opt to buy the new Seagate SSD. They can go for the 2 TB, 1 TB, or 500 GB variants.

· Should consumers observe that their FireCuda SDD is not working well, they are assured of a warranty. This can last for a maximum of five years.

Meanwhile, consumers can check this video for them to have an idea of how the FireCuda model works. This is a teaser of the 510 SSD model. On the other hand, Seagate is introducing a new gaming dock as well.

The Thunderbolt 3 device boasts of the following features:

· Its docking station is capable of connecting 10 peripherals.

· It is a plug-and-play gaming dock that features a single cord.

· The Seagate gaming dock includes a port (TB3) for the accessories.

· It has four ports for second-gen USB 3.1 and another one for charging the battery.

· It has the RJ45 port for the Ethernet network.

· The gaming dock is equipped, too, with a 1.4 DisplayPort.

· For the mic and audio-in requirements, it has a 3.55 mm port and another similar one for audio-out.

Aside from these two new products, Seagate has made a refresh for its other SSD models, as well. Keep posted for more updates in the coming days!

Early Access To Minecraft Earth Has Finally Arrived To The United States, Play It Around The Neighborhood