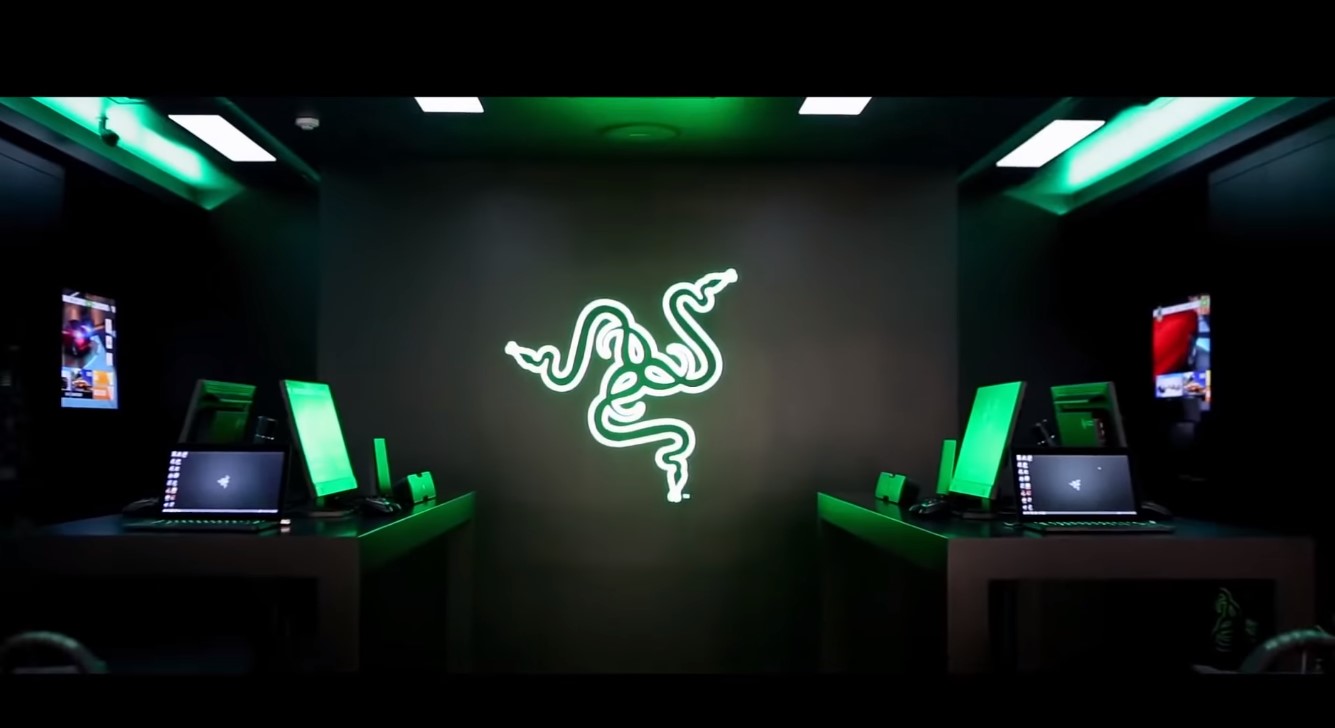 San Diego-based Razer Inc. will be releasing a new mobile gamepad with optional controllers in the coming year. And what’s suspicious about the latest gaming console is it shares similarities with the Nintendo Switch.

Rumors about the new handheld have been surfacing on the Internet and LetsGoDigital was first to unveil the newly discovered patent. Though not relatively a newcomer, Razer has been in the market for years now with releases that range from tablets to gaming handhelds.

One of the company’s releases were the Razer Edge Pro which comes with the optional Edge Gamepad controller. The gaming device went out in the market seven years ago and was the first tablet which morphs into a handheld gaming device.

The unnamed new patent looks similar to the Nintendo Switch, but not quite. It has buttons on both the left and right side of the panel, and the gamepad is surprisingly large. The L-controller also sports an LED indicator, and the R-controller comes with a strung-out button for in-game functions.

Both the gamepad controllers will have separate batteries. And both will be Bluetooth enabled. Additionally, the new Razer gaming handheld offers USB-HID connectivity, supporting various mobile devices. The supporting HID protocol can be used to resolve compatibility issues that may arise from its USB connectivity.

The HID transport protocol offered by the new Razer gamepad supports other adapter protocol aside from its Bluetooth compatibility. The HID protocol conforms to various computer and mobile OS, including Android, Linux, and Windows.

With HID descriptors, the new Razer handheld will be able to monitor changes in the joystick and the gamepad’s buttons through HID reports. A one-on-one interface and device mapping can be accessed with the input of attached devices using the interface.

The USB-HID protocol of the new Razer gaming console is something new to this handheld. Though the patent teaser has just been uncovered, the handheld is nowhere near its end phase. Razer Inc., will most likely only make their announcements during the upcoming CES 2020.

The event is scheduled for January 2020, and the gamepad is expected to come in with an expensive price tag. Razer has been known to make high-end gaming consoles.

And if this new handheld comes close to the original Razer Edge Pro, expect the product to go with a higher price tag compared to its Nintendo counterpart.